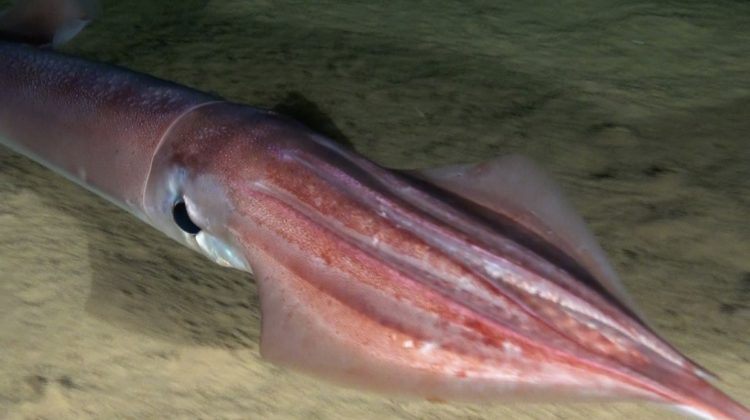 Following a month-long expedition that took place between October and November 2016 using an underwater robot, Oceana and Lebanese scientists released a video showing strange species spotted off the Lebanese coast.

The video is breath-taking but all I could think of is whether these creatures evolved as part of the natural evolution or they mutated due to garbage pollution. Another friend of mine told me that they didn’t need to look underwater, they just need to drive around when it’s raining in Lebanon and see how some drivers transform into rare and dangerous species LOL!

On a serious note, I hope that these impressive finds will incite the Lebanese authorities to protect and preserve these areas. I recommend you read this detailed [post] on these finds by fellow blogger Nadine Mazloum.