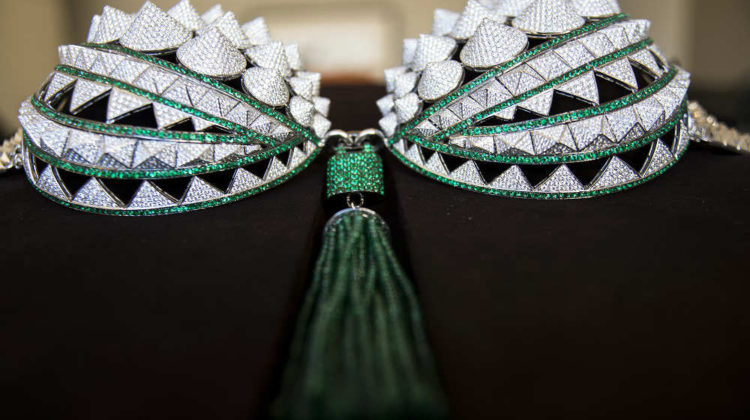 This year’s Victoria’s Secret show witnessed the unveiling of the $3 Million emerald and diamond bra, handcrafted by one of the leading fine jewelers in the Middle East: The House of AW Mouzannar. The show was held at the Grand Palais in Paris and Jasmine Tookes was wearing this year’s “Bright Night” Fantasy Bra. The Bra is made up of nearly 9,000 precious gemstones and is off to New York to be showcased in the Victoria’s Secret flagship store followed by a world tour. 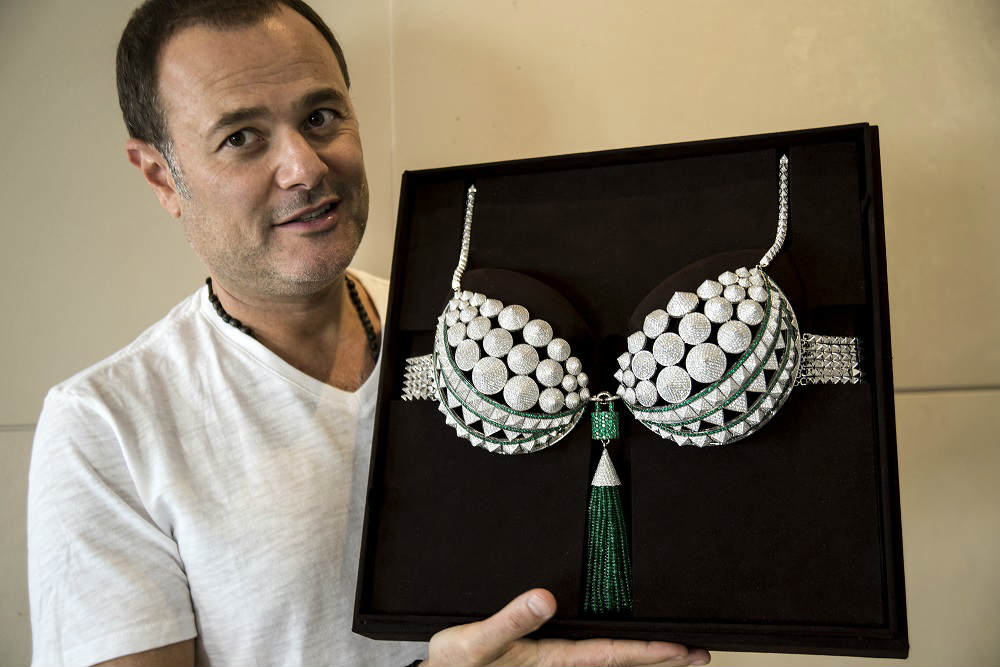 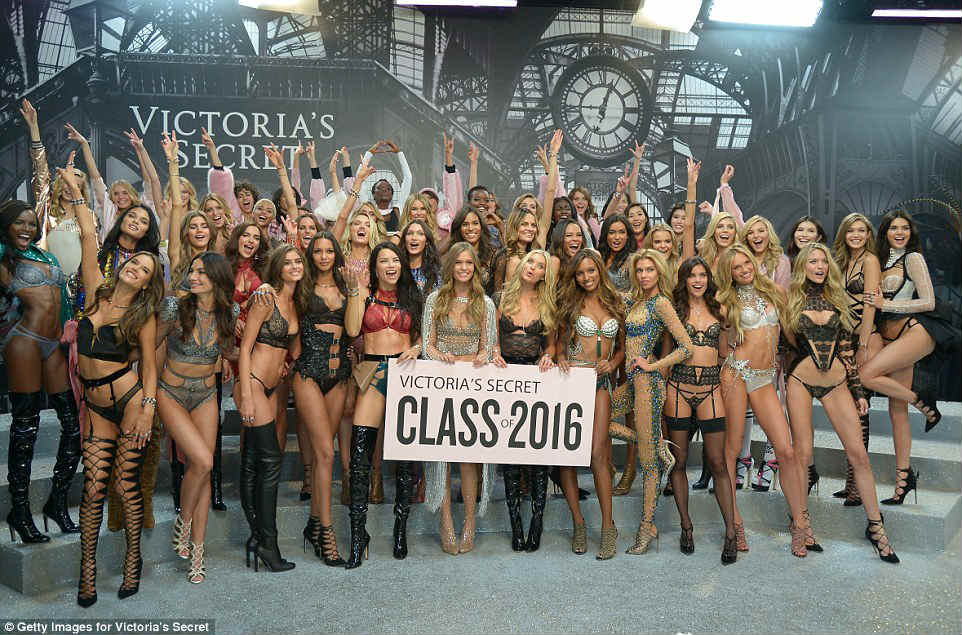