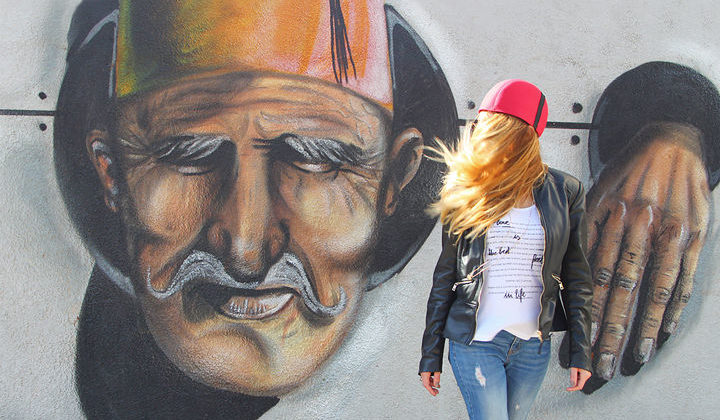 We all love the iconic Tarboosh, an icon of traditional masculinity that was worn by Lebanon’s very own first president, Bechara el Khoury as well as Riad el Solh and several Arab leaders such as Egypt’s King Farouk and Gamal Abdel Nasser, but it’s not something you can wear on a daily basis. In fact, it stopped being part of our daily wear more than 50 years ago.

That’s what Elias El Haddad and Diane Ferjane, founders of BOSHIES, are trying to change by reinventing the Tarboosh and turning it into a fashionable hat for both men and women. The new Boshie hat comes in several colors with stripes to replace the swinging tassel attached to the top. They also introduced a winter collection consisting of wool Beanies (Tarboosh Bonnet), Snoods and Scarves and it’s all 100% designed and made in Lebanon.

BOSHIES wants to “reinspire the Arab youth with modern takes on their cultural heritage”, which I believe is a great idea and their take on the Tarboosh is a smart one. Personally speaking, I don’t see myself wearing the hat (or any hat for that sake), but I love the beanie and I’m gonna order one. 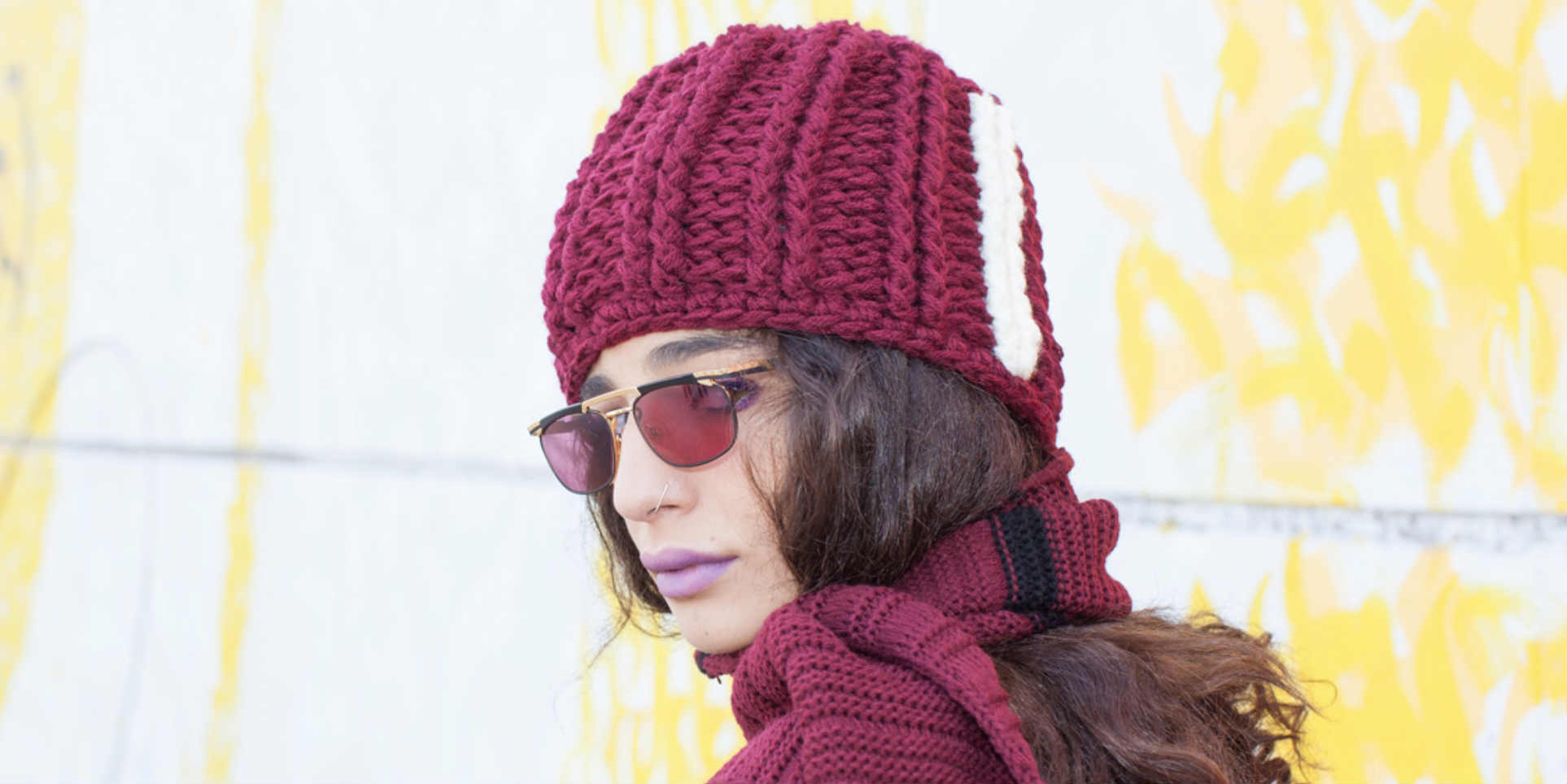