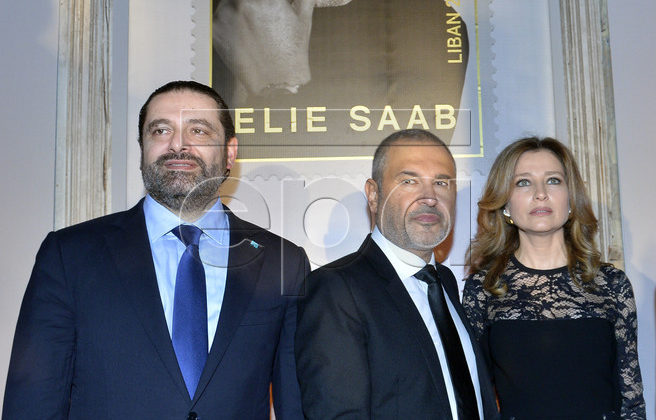 LibanPost unveiled yesterday the latest edition of its collectables stamps, including a stamp dubbed “Elie Saab-Le Timbre” in recognition of the world renowned fashion designer’s accomplishments. The unveiling took place during an exhibition held at the iconic Lebanese landmark that was recently opened “Beit Beirut”. 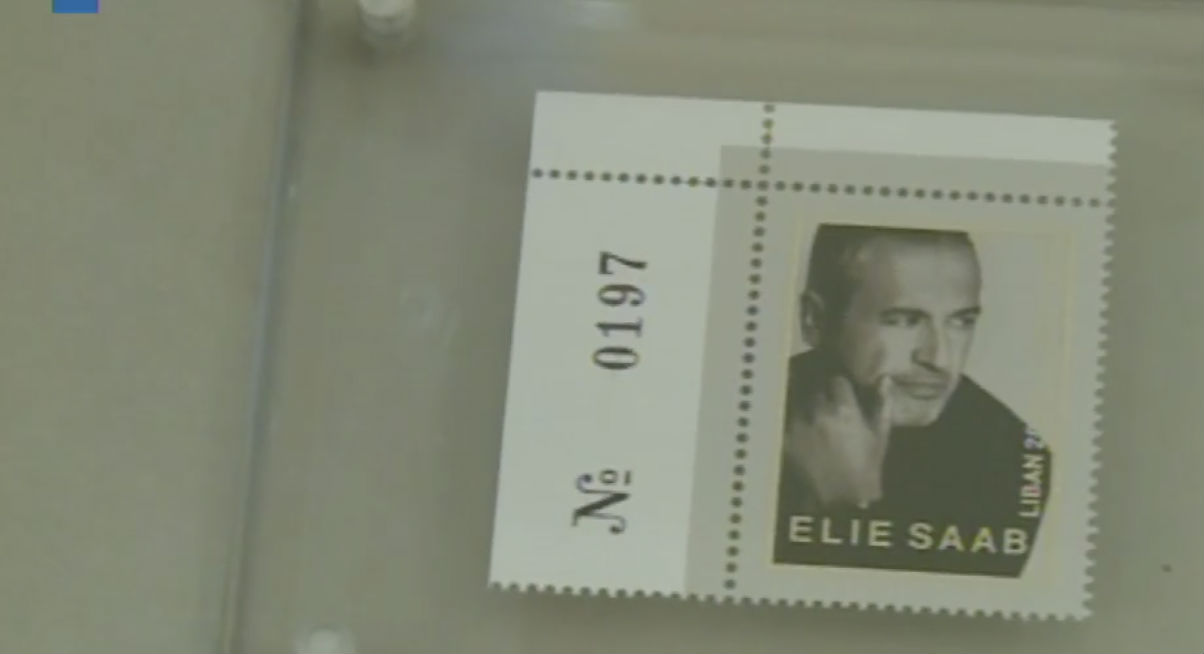