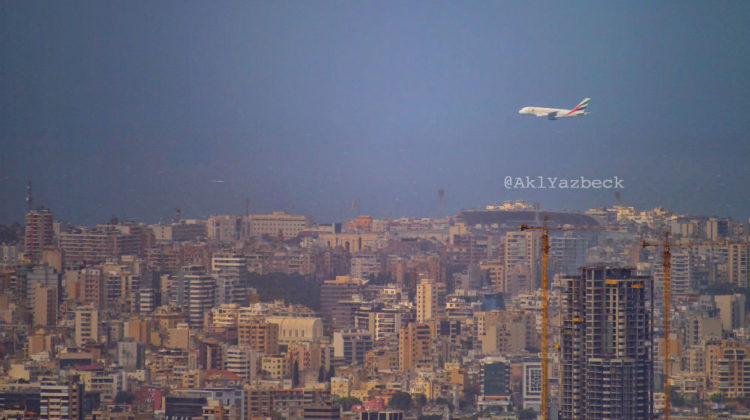 The world’s largest passenger airliner, the Airbus A380 has landed in Beirut today at around 10AM for the first time. The flight is operated by Emirates Airlines and will depart from Beirut at 1415hrs arriving in Dubai at 1905hrs on the same day.

The A380 double-decker plane accommodates 429 Economy seats, 76 flat-bed seats in Business Class and 14 First Class Private Suites on the upper deck. First-class passengers have access to a vanity table with drawers, an illuminated mirror, a personal wardrobe, a personal mini-bar, and a dining table for in-flight meals. There are also two shower spas in the first class cabin.

Here are a couple of pictures of this biggest passenger plane in the world shot by Akl Yazbeck.

Here’s how he took those shots: 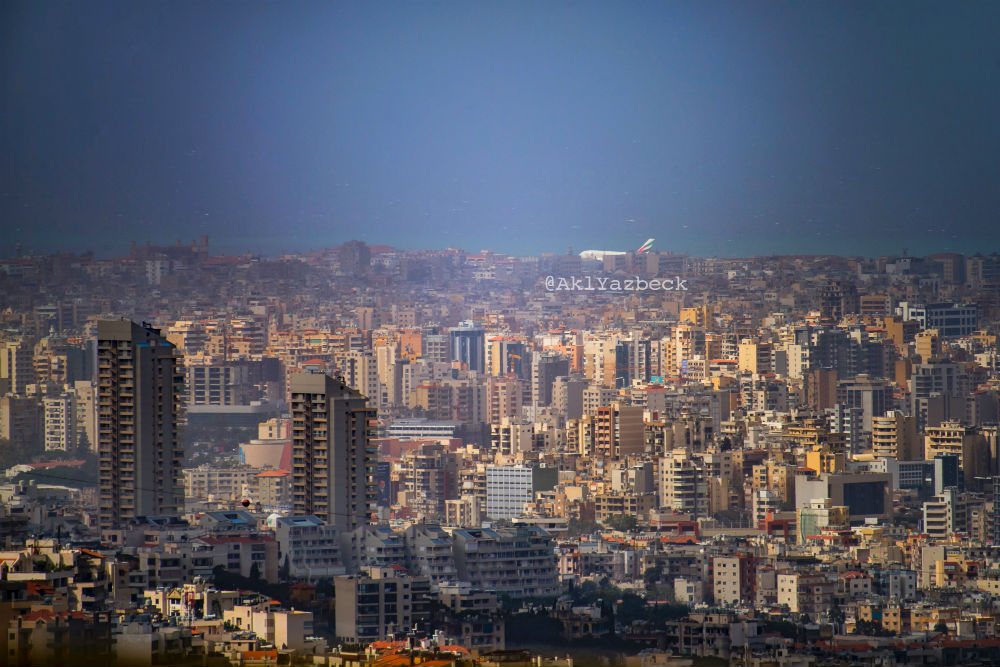 See Also:Le Charcutier Aoun is not Selling and will Remain 100% Lebanese
Posted By Najib
Categories LEBANON