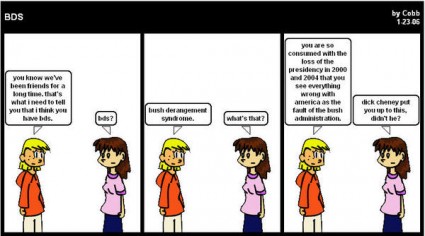 I always used to doubt boycott campaigns but I was proven wrong with the Red Hot Chili Peppers boycott as it achieved unprecedented successes that we, Lebanese and Arabs, should all be proud of. In fact, aside from convincing Lebanese band Mashrou3 Leila to drop their opening act in the RHCP concert, the boycott achieved the following:

– The UN met in an urgent session and asked all countries to cancel any upcoming RHCP concert. The decision was taken unanimously for the first time in the UN’s recent history.
– Microsoft/Google/Apple and other multi-national corporations decided to close their offices in Tel Aviv.
– Red Hot Chili Peppers decided to end their career in Lebanon as they stated they could not handle any more pressure.
– Palestine was liberated and all Palestinian refugees in Lebanon came back to their beloved country.
– YouTube took out all RHCP videos and replaced them with a waving Palestinian flag.
– Einstein Bros. Bagels changed its name to Arafat’s Bros. Bagels
– Lara Fabian issued a statement saying “Je ne t’aime plus Israel”.
– The Jewish candle was removed from all Tom & Jerry episodes.
– Zionists paid Lebanon 10 billion dollars as a penalty for pretending Hummus is theirs.

Morale of the story: Boycott works.