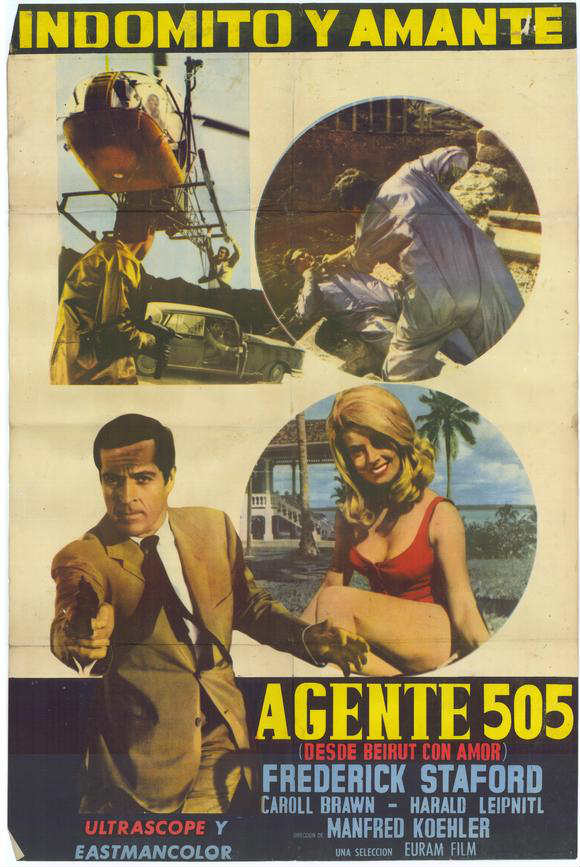 Agent 505: Death Trap Beirut, also known as La trappola scatta a Beirut (Italy) or Baroud à Beyrouth pour F.B.I. 505 (France) is a 1966 movie shot in Beirut and directed by Manfred R. Köhler. The stars are Frederick Stafford, who was known for his lead role in European spy movies, Chris Howland and Geneviève Cluny.

A couple of beautiful girls are murdered while sunbathing at a luxury hote. The killer too is murdered, but able to reveal – before dying- that they were disposed of because the “knew too much”. Something bad is being planned in Beirut, and it has something to do with a man called The Sheikh, who has only four fingers. It seems this isn’t a lone incident. The Sheikh is also thought to be behind the assassination of several prominent scientists.

What’s interesting is that the movie was entirely shot in Lebanon. It’s not the best spy movie out there but it’s fun and contains a lot of action scenes. Moreover, there are some pretty cool shots from Lebanon’s Golden Age (The 1960s) and I even spotted the Lebanese Police and Army taking part in a couple of scenes.

You can watch it [here], the image and sound quality are perfect.

Here are some of the shots from the movie: 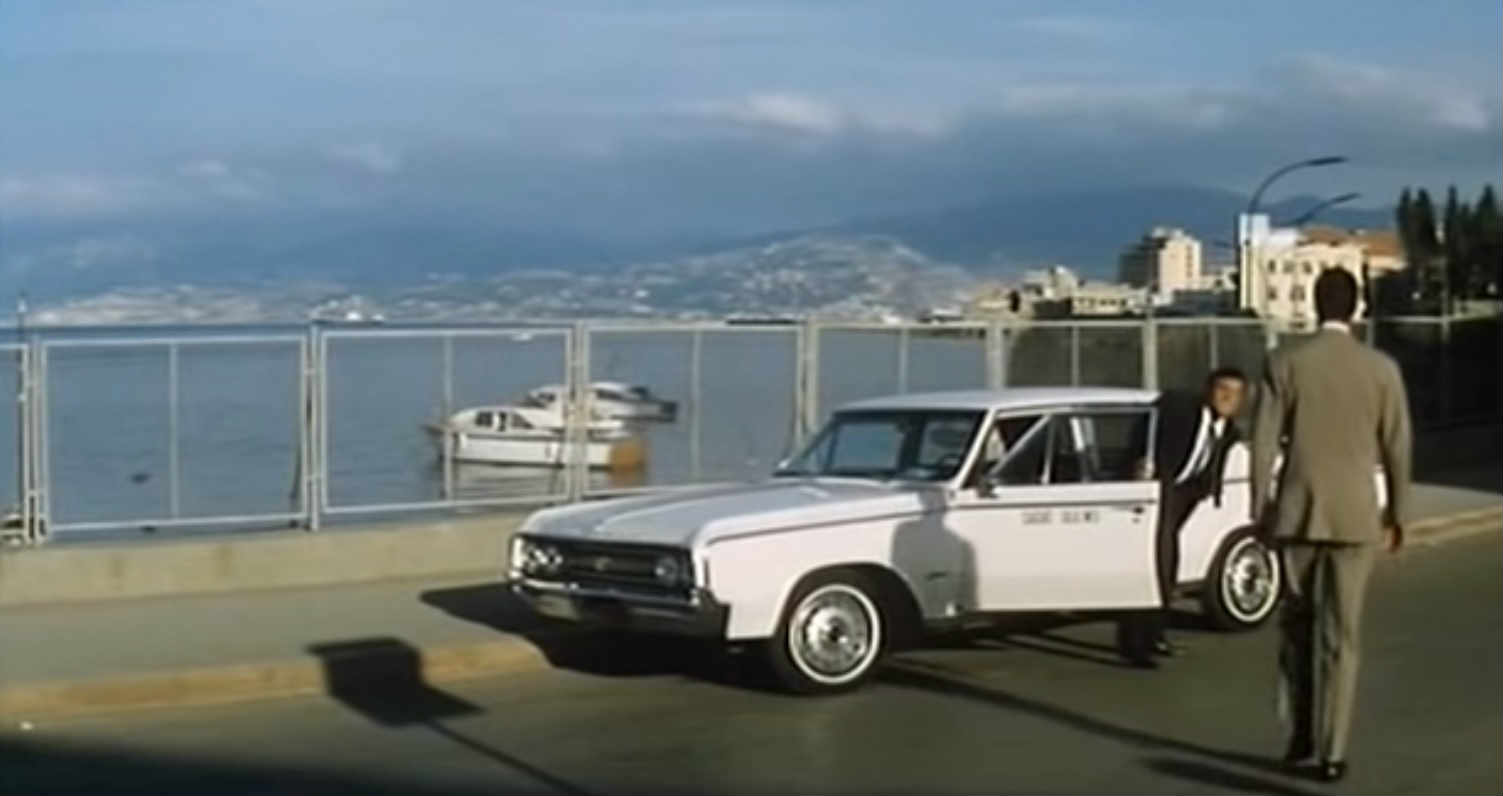 The seaport facing Phoenicia Hotel if I’m not mistaken 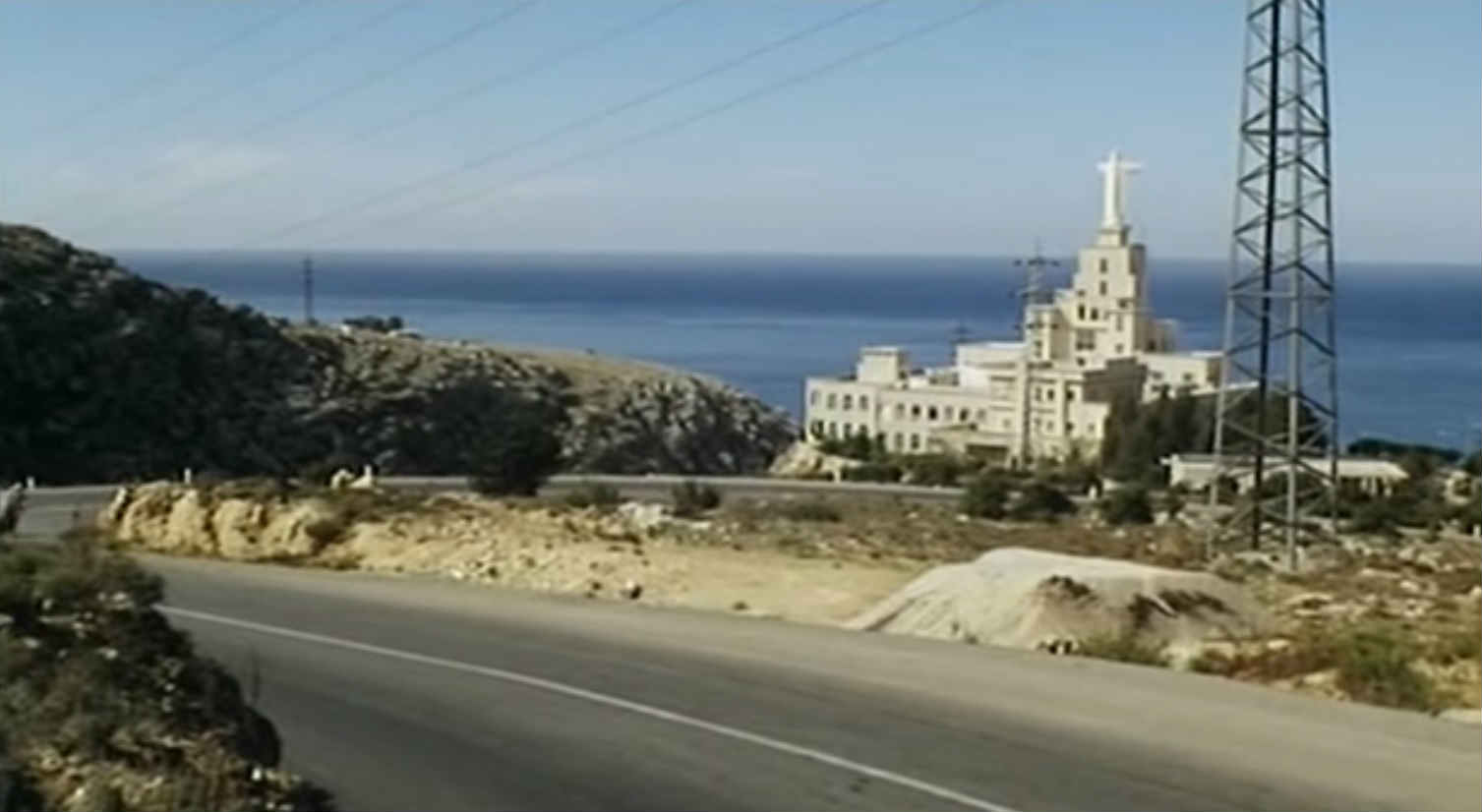 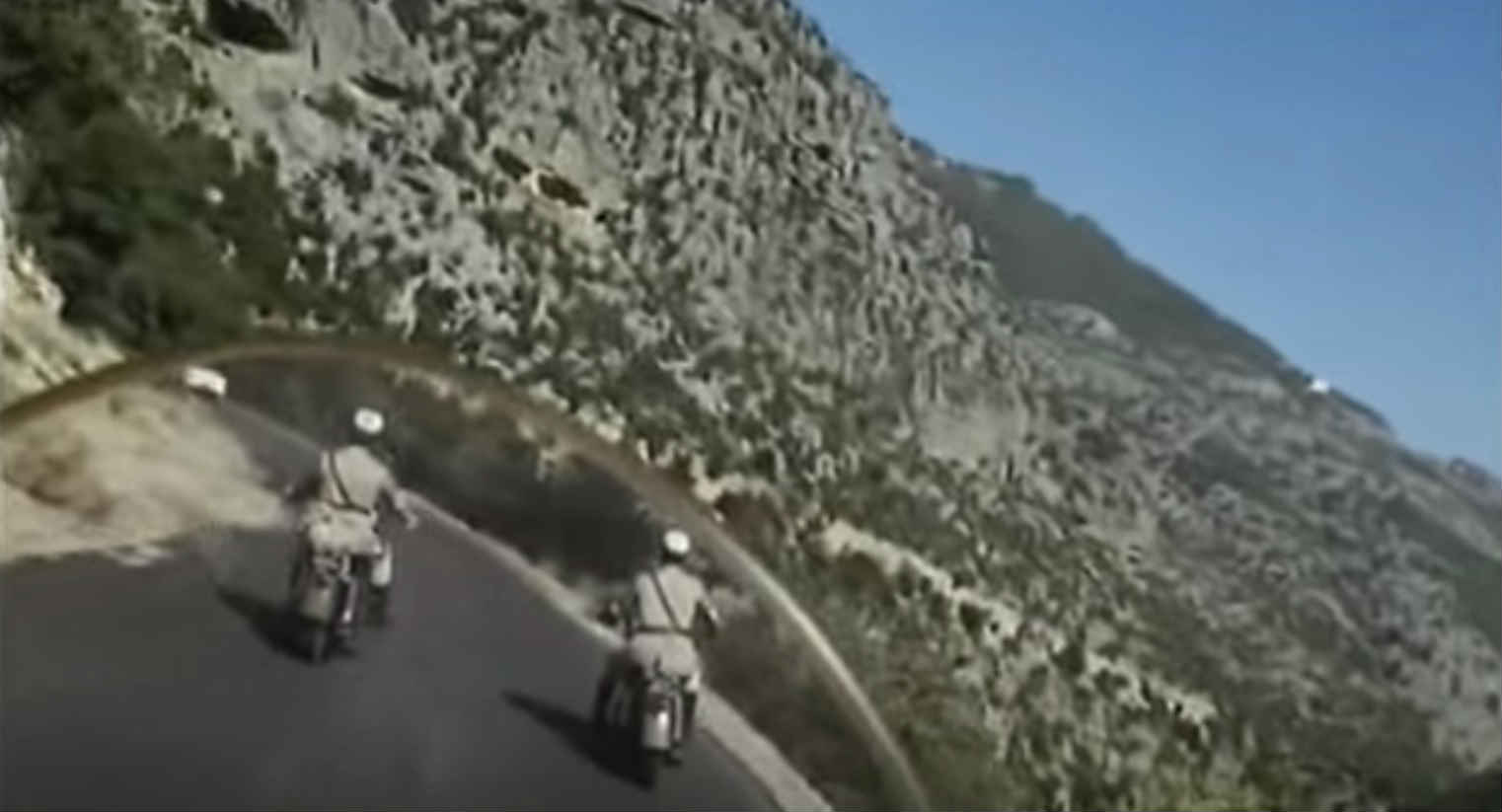 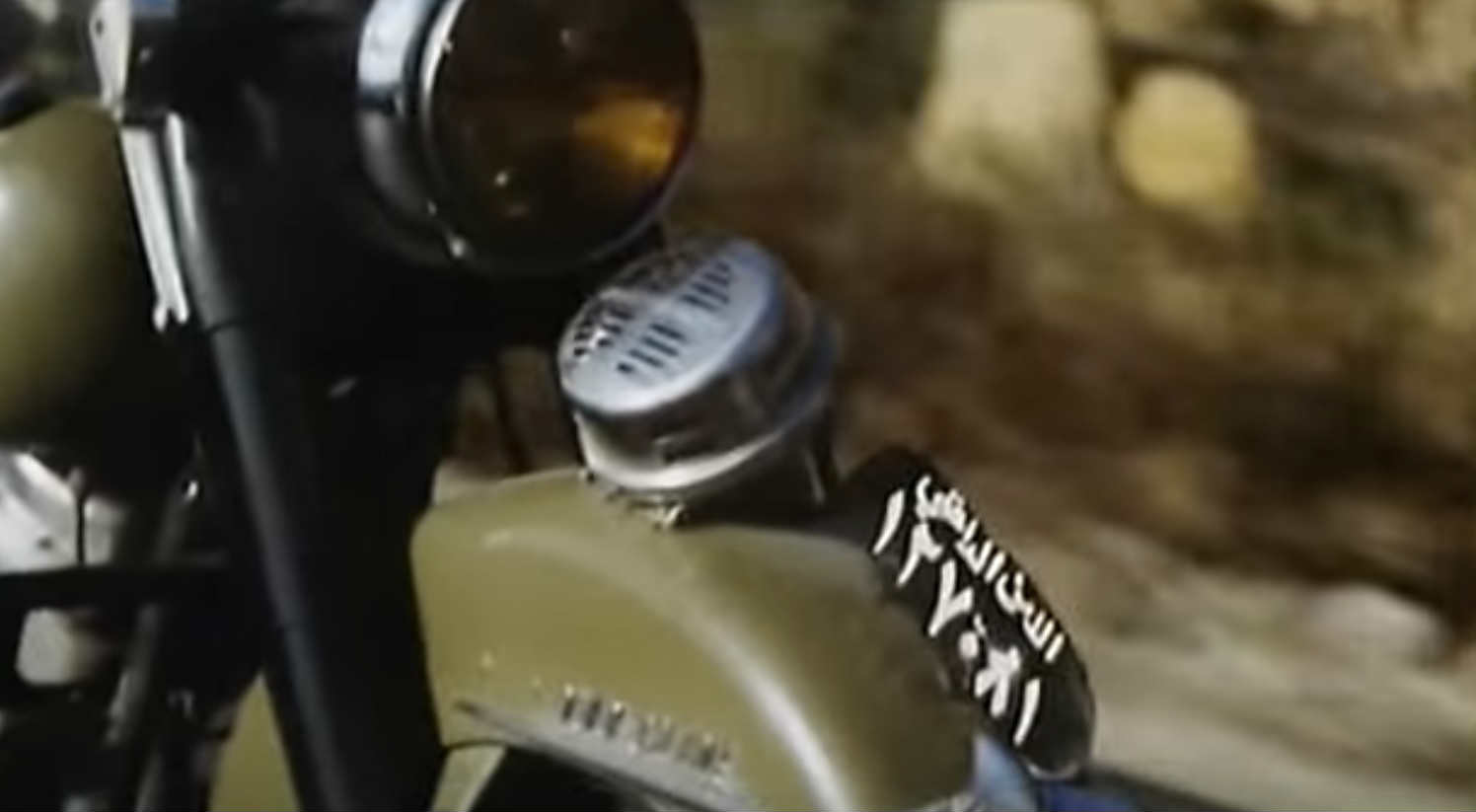 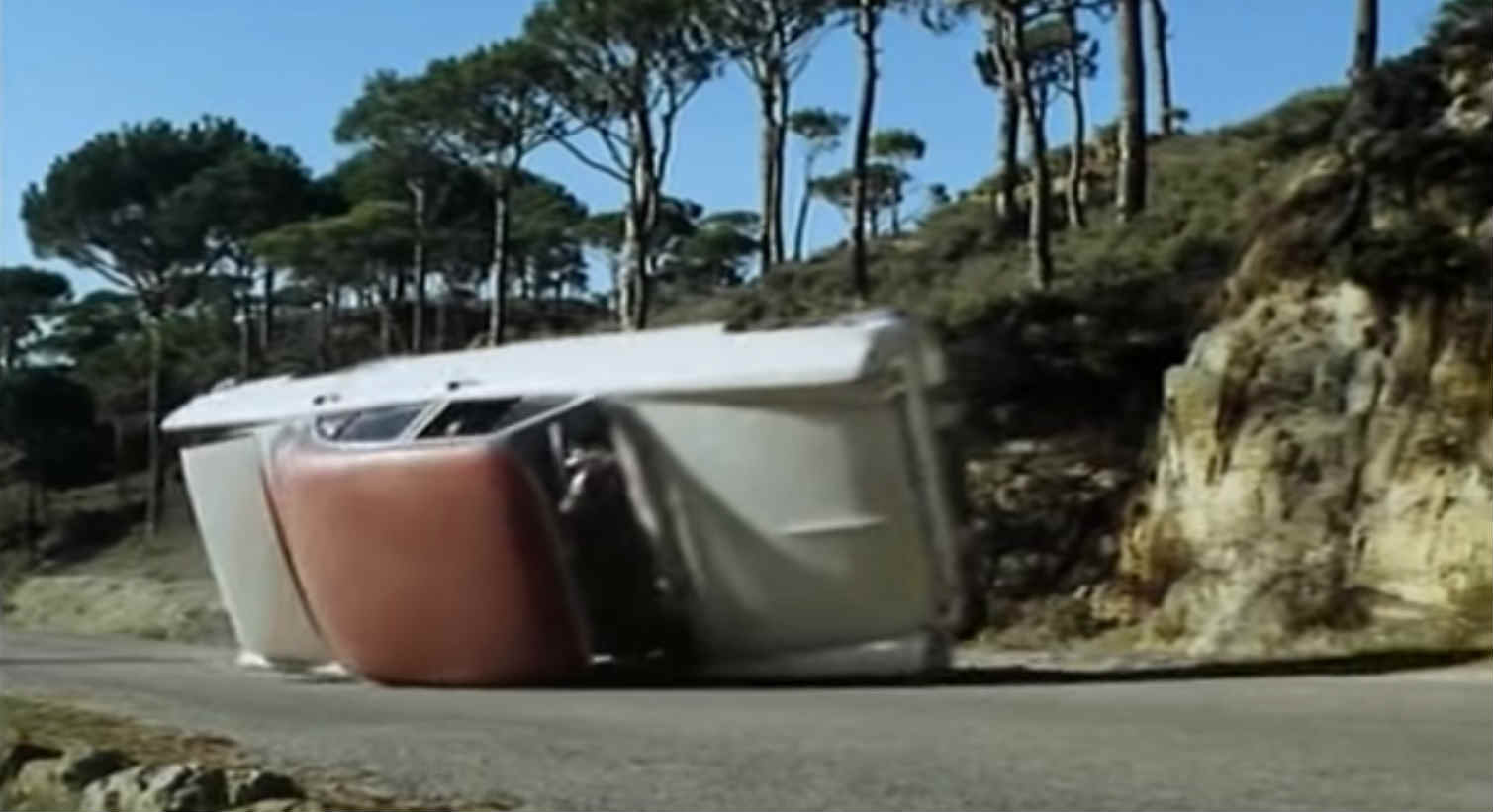 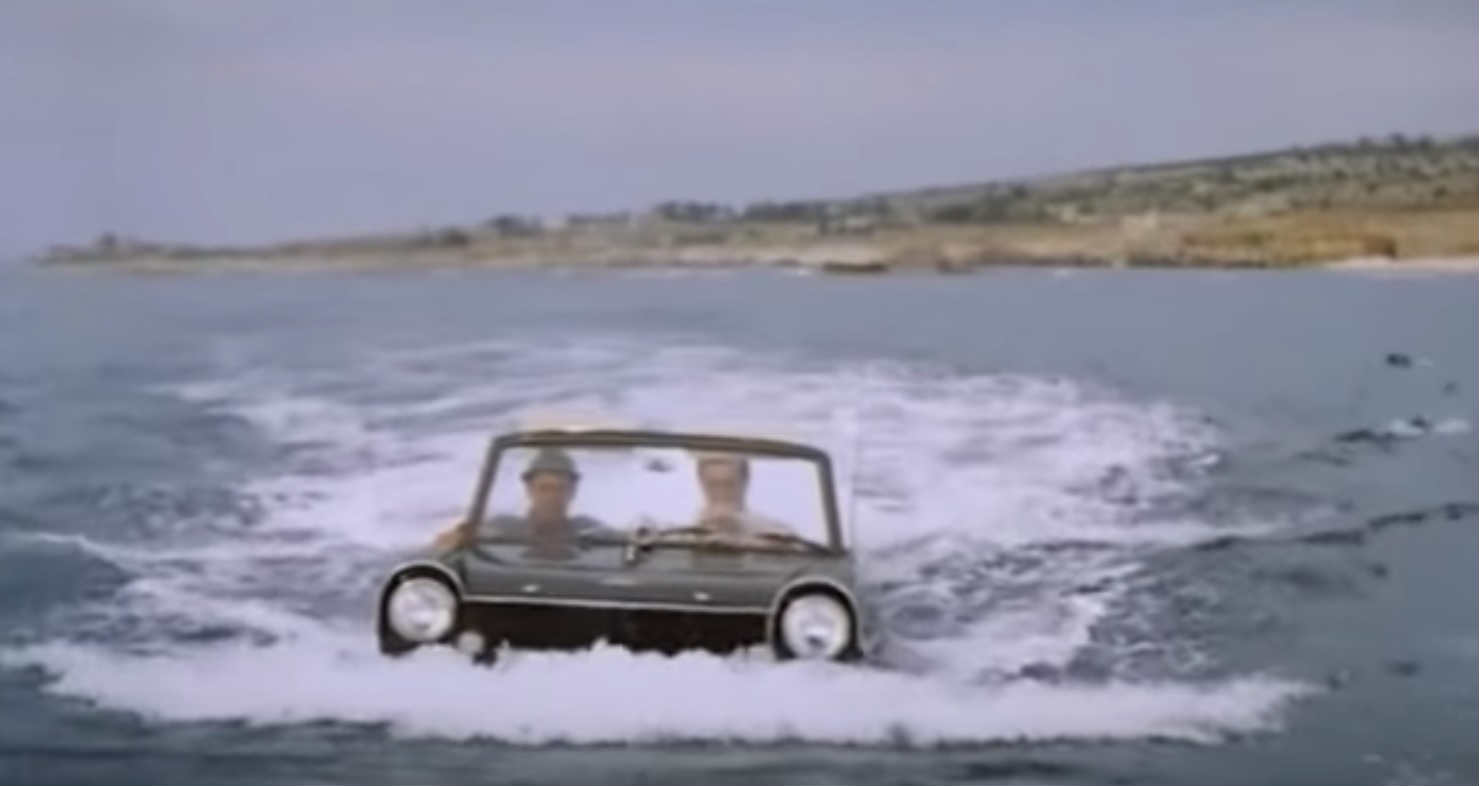 Amphibious Vehicle in our seas 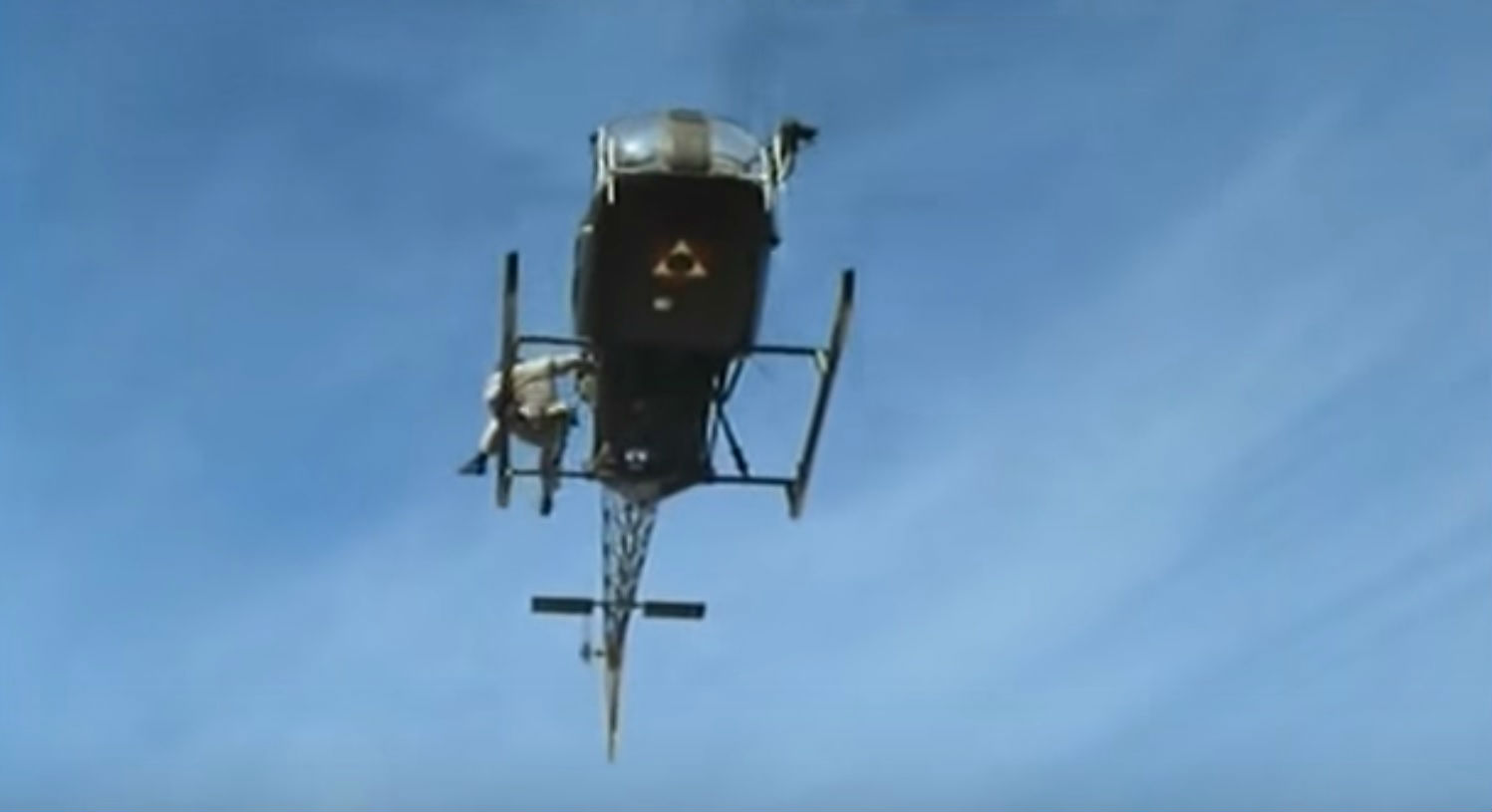 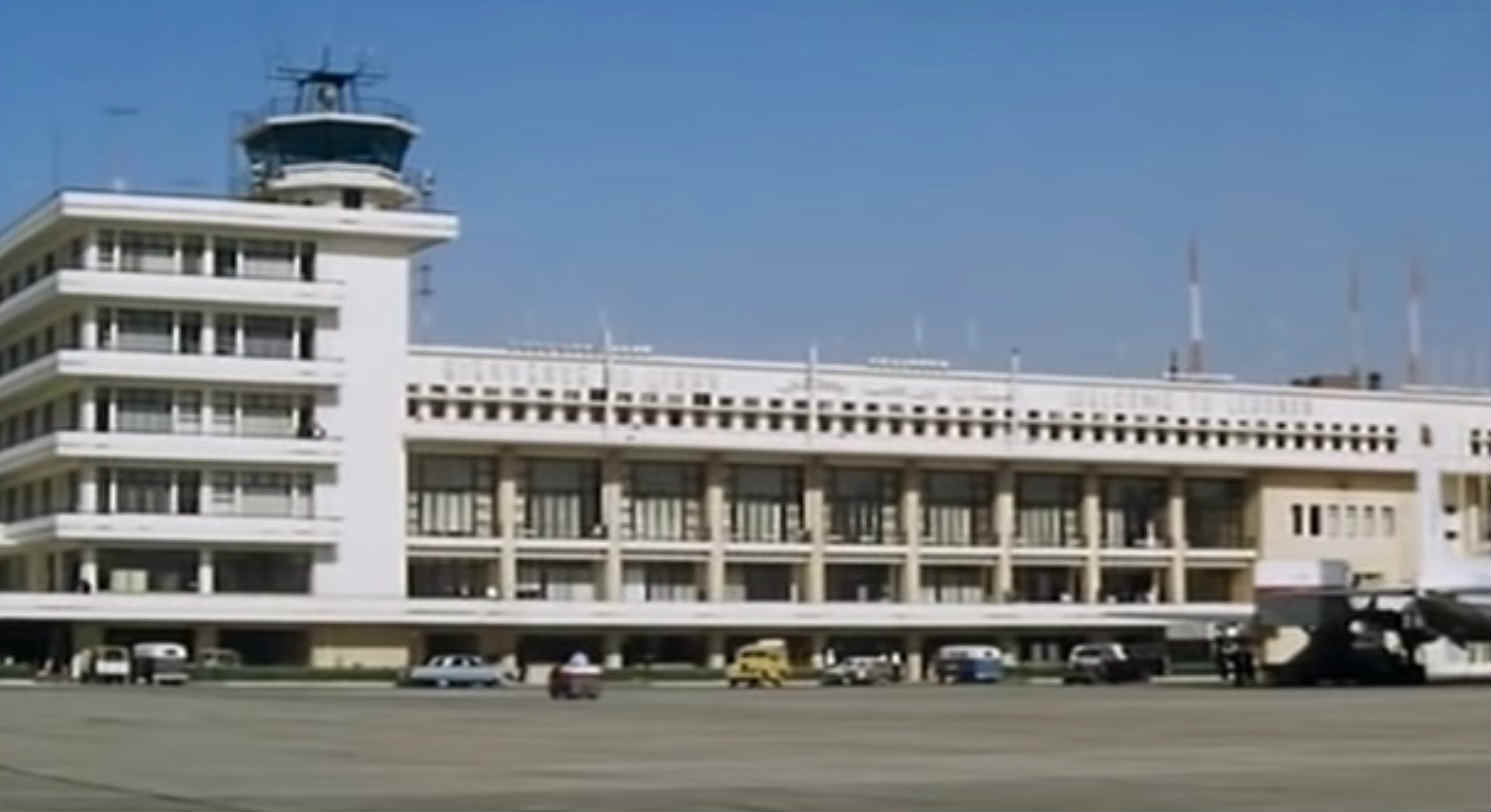 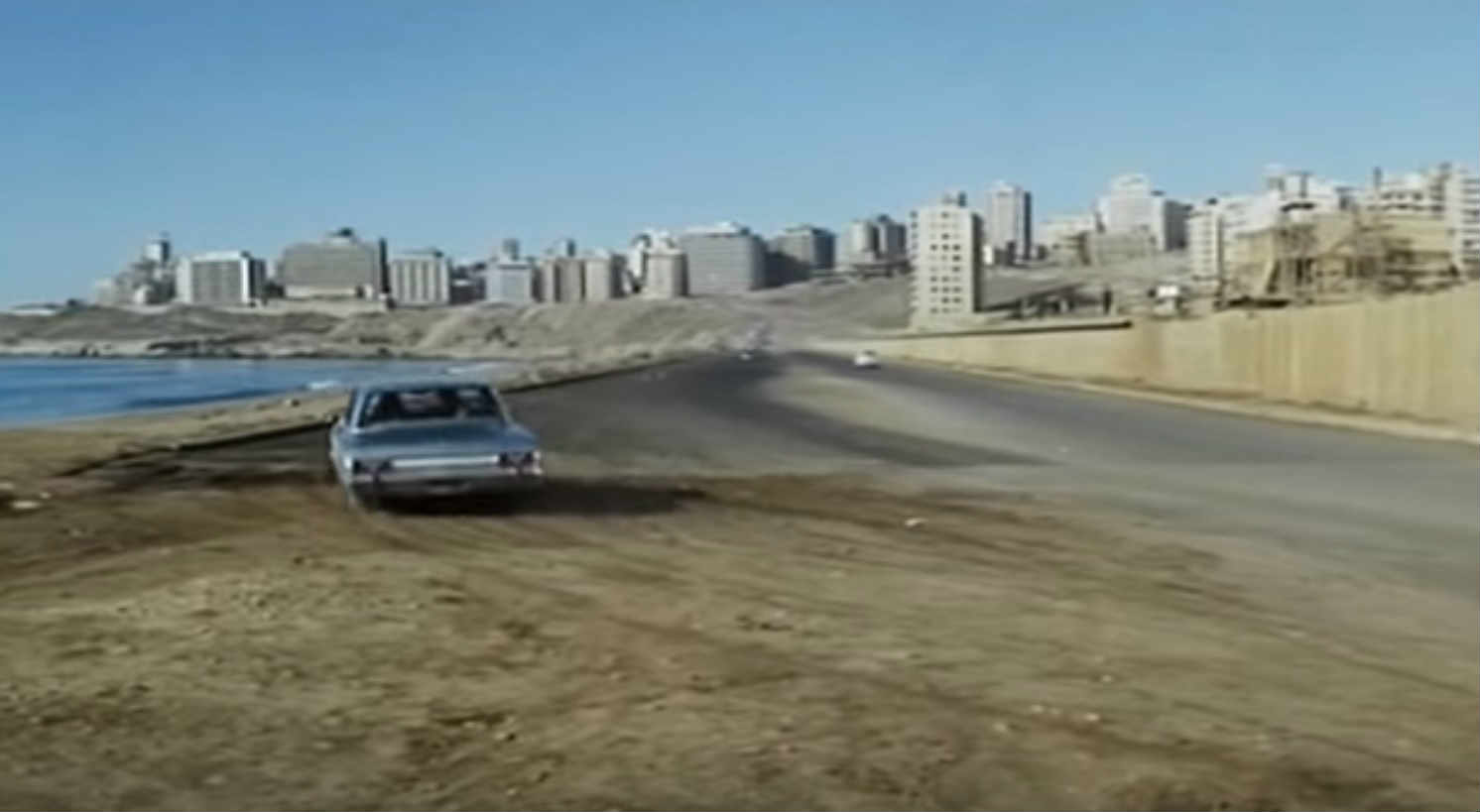 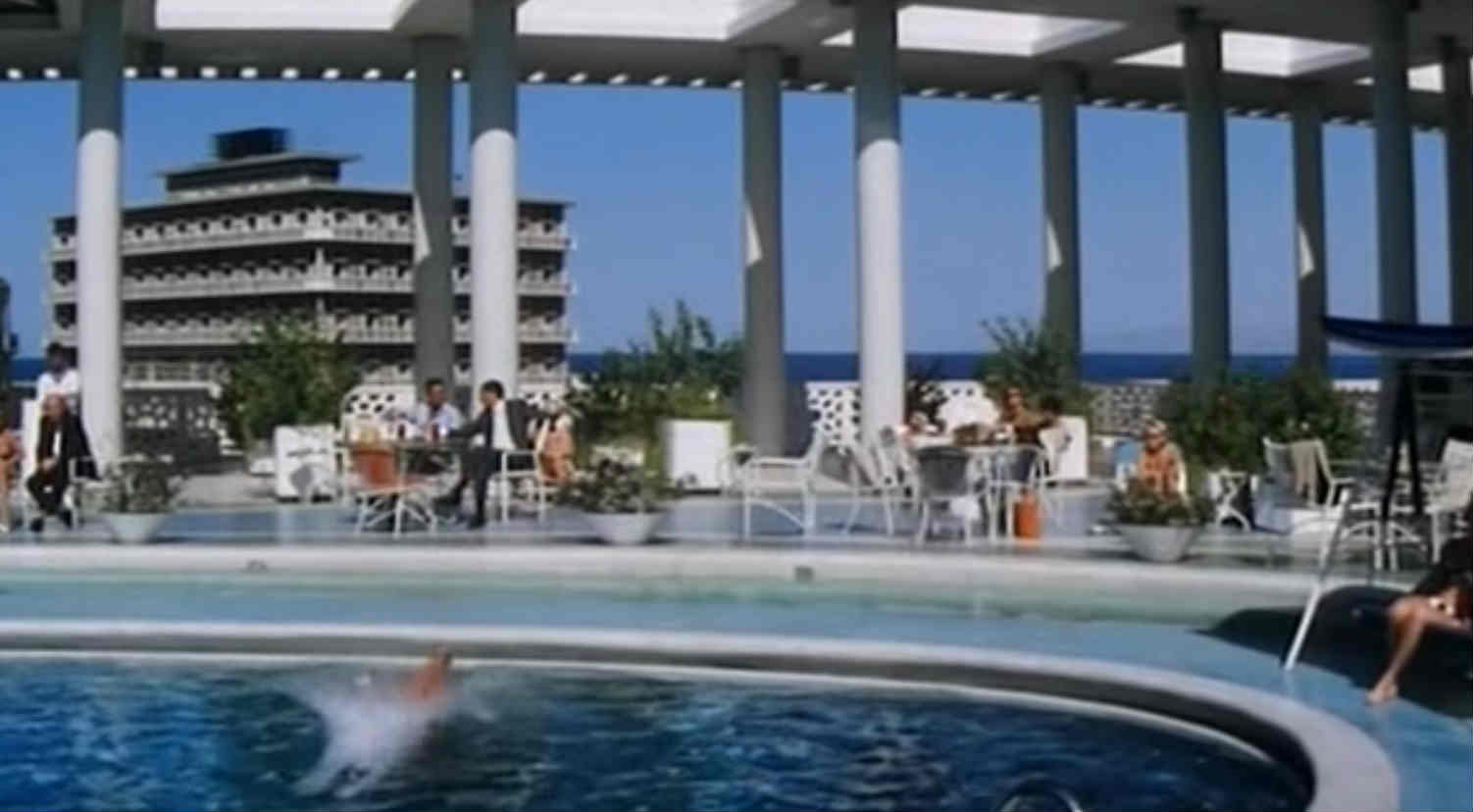 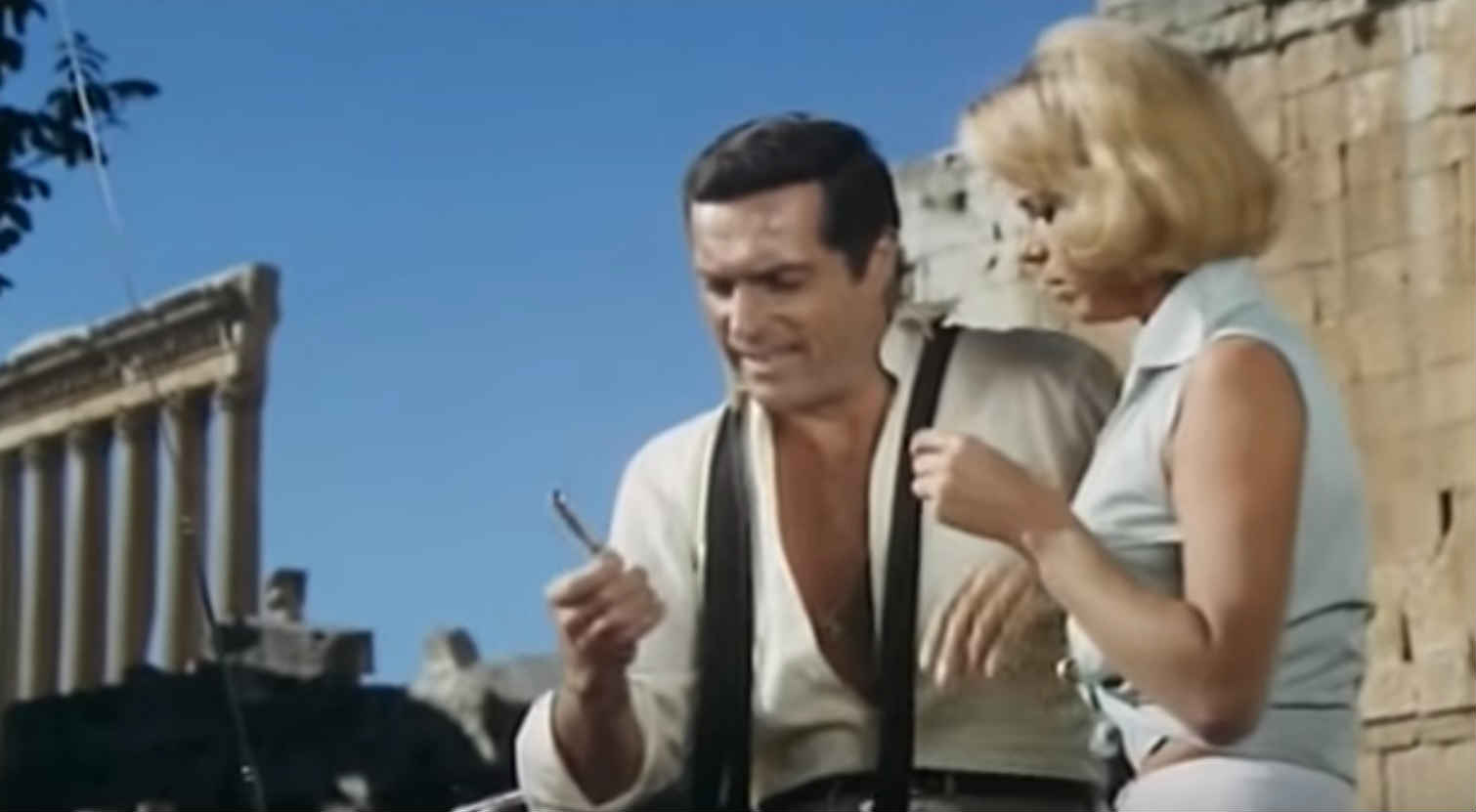 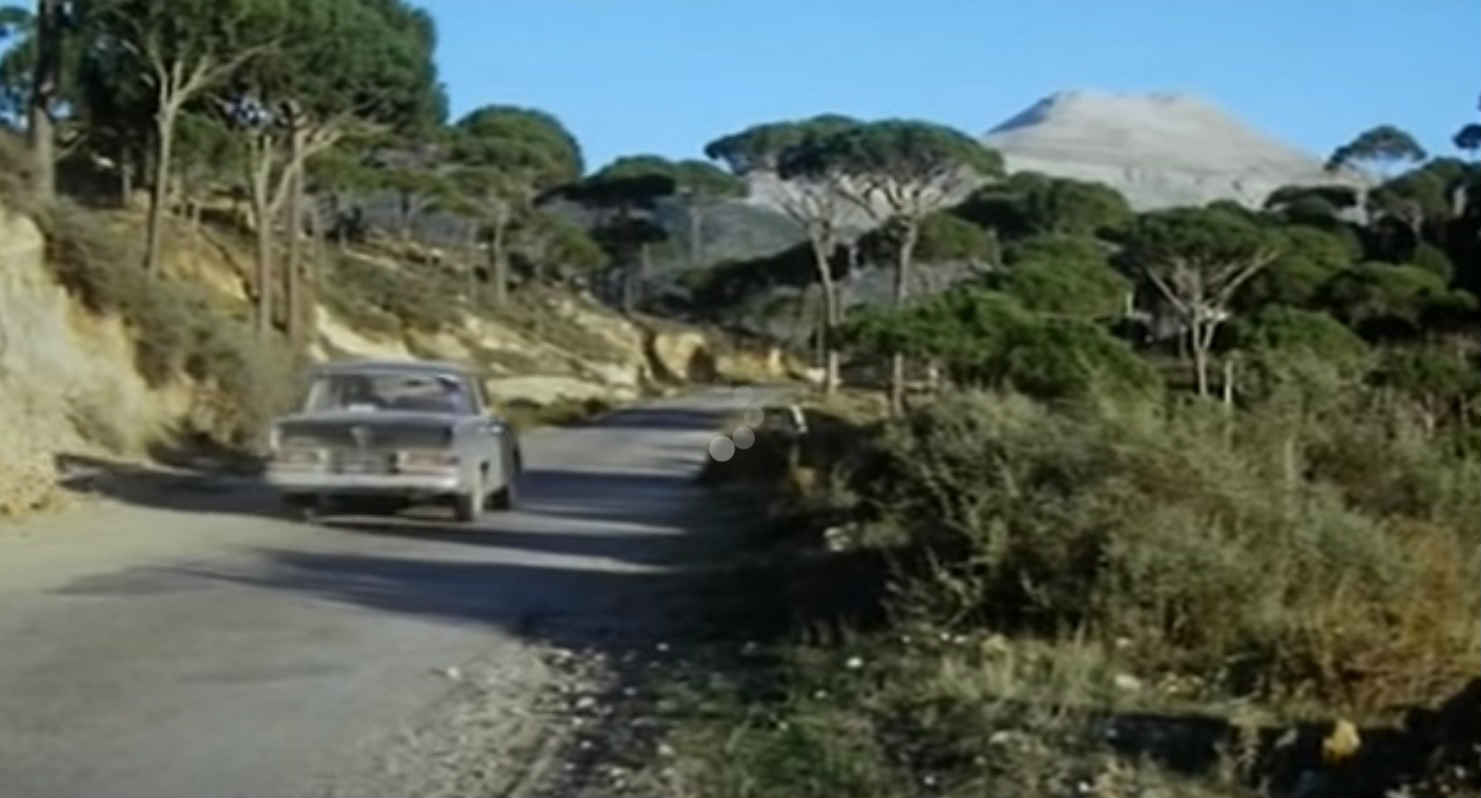 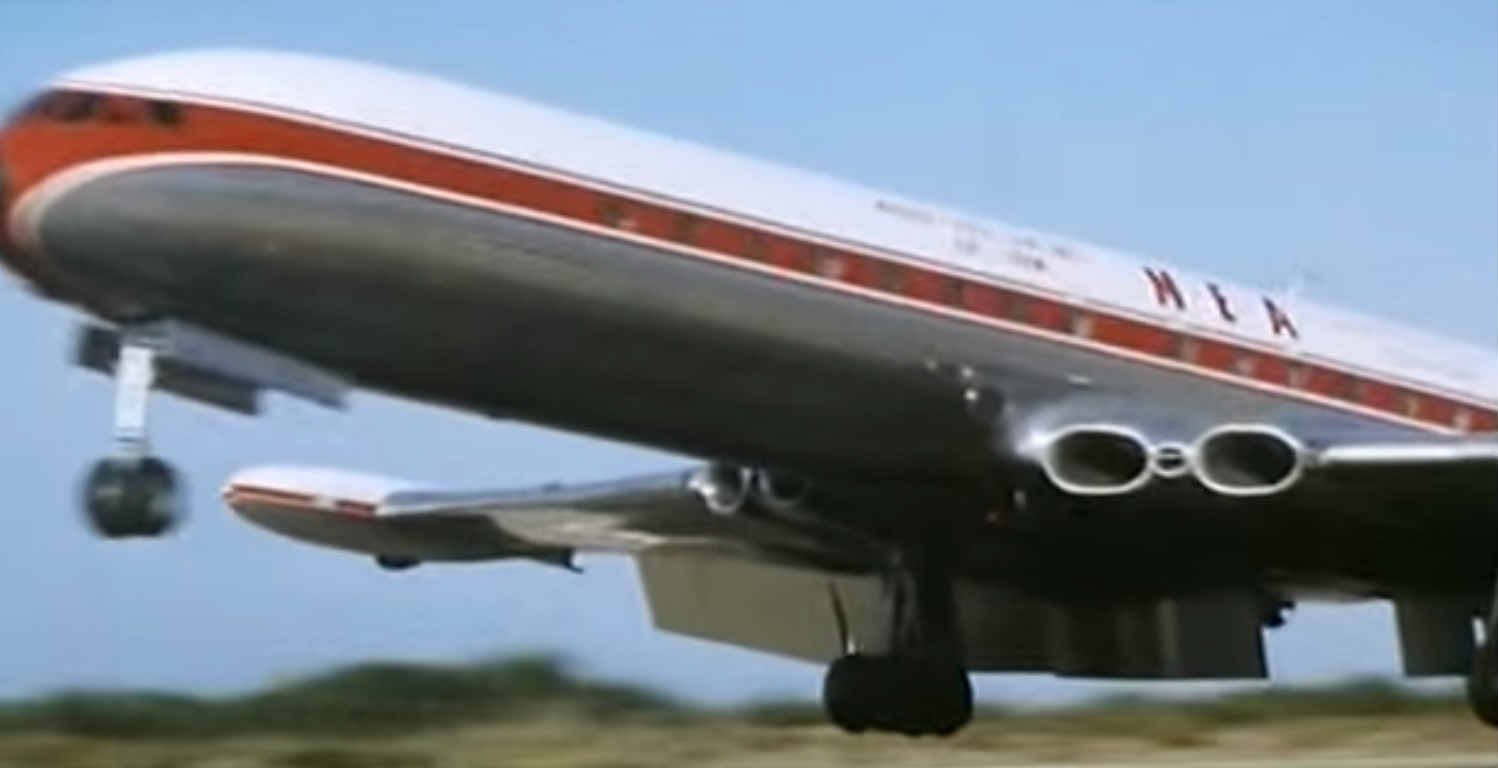 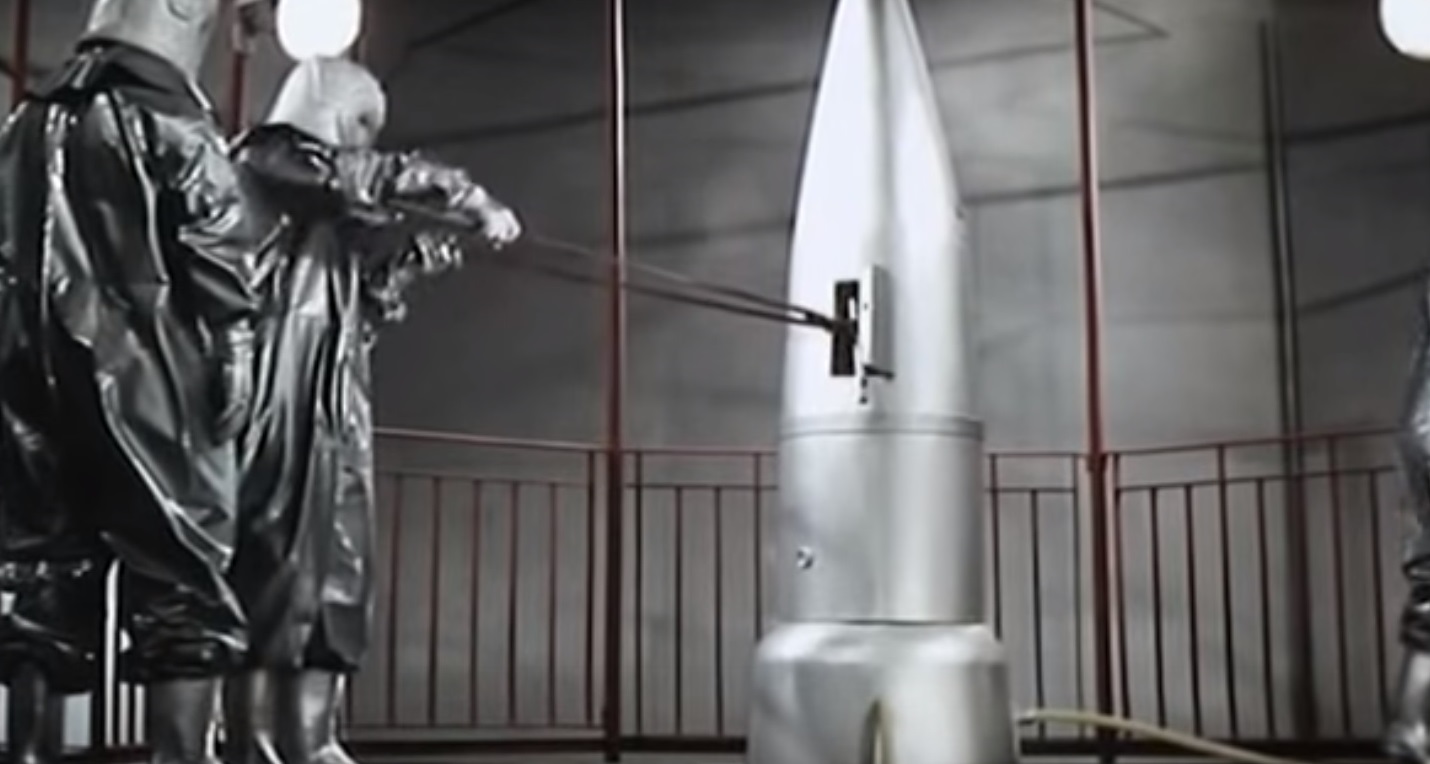 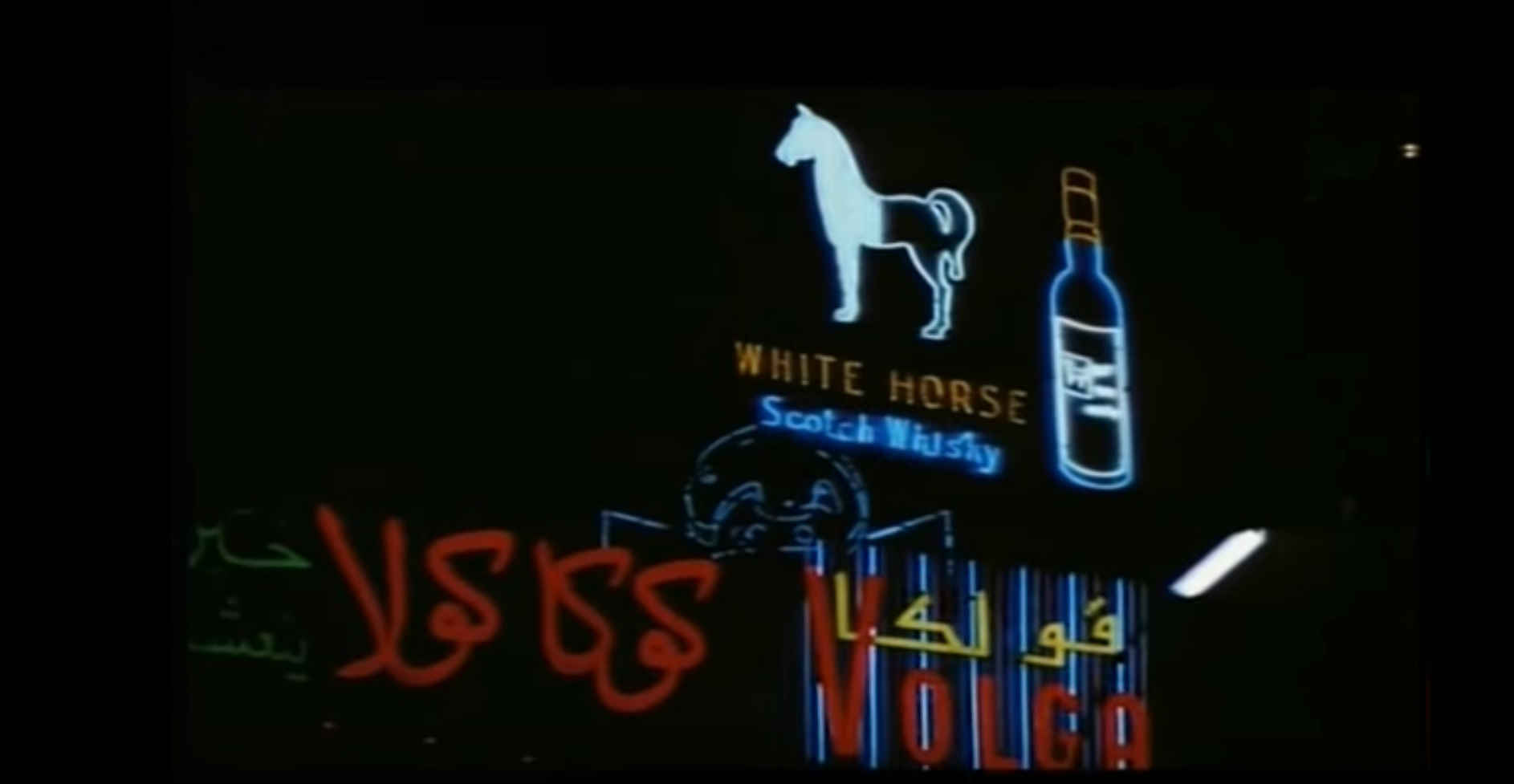 Le Spie Uccidono A Beirut (Secret Agent Fireball) 1965 is another spy movie shot in Lebanon that I posted about. Check it out [here] as it also contains some awesome shots.