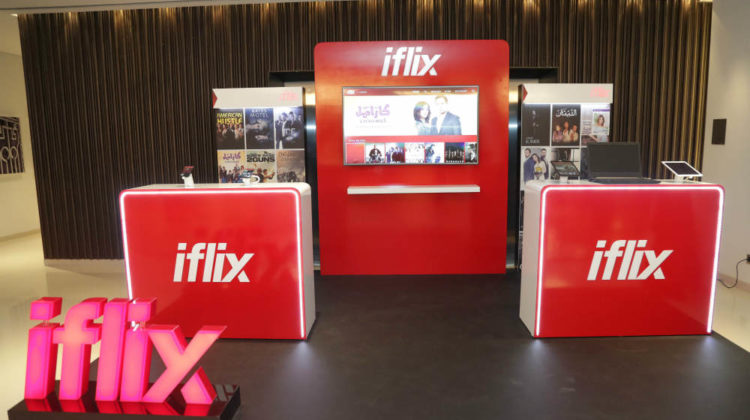 The Asian-based video-on-demand service iflix has officially launched in Beirut last week and Lebanese users can already sign-up for a 30-day trial. For those of you who are not familiar with the service, Iflix was founded back in 2014 and while it’s very similar to Netflix in terms of features, it has a different offering and gives you access to thousands of the world’s best TV shows and movies that are not available on Netflix, and more importantly a wide selection of Arabic movies & series including the popular Egyptian sitcom, Waklinha Wala which features top stars from the Arab world. 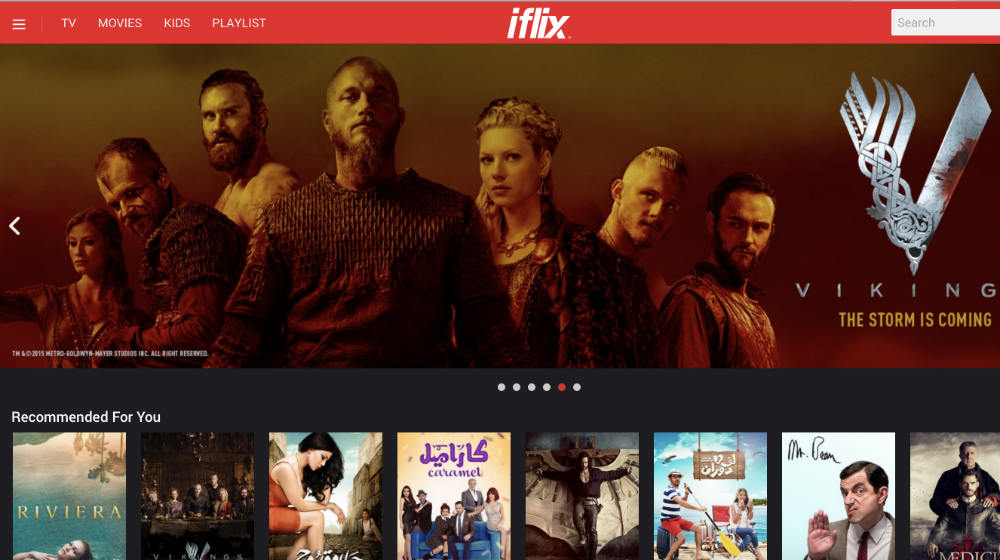 To be honest, I’m not interested in Arabic content but it only makes sense to have a proper offering for Arab viewers, especially that Netflix barely has any. iflix has a section for Khaleeji, Bedouin and Egyptian alongside the Arabic one.

As far as popular TV shows, there’s Vikings, The Walking Dead, Fargo & Mr.Robot that caught my attention. As for movies, there aren’t that many recent ones but I found several old ones that I would love to re-watch as well as plenty of stuff for kids.

How does it compare to Netflix?

As I said earlier, it’s hard to compare both especially that Netflix has been there since 1997 with over 100 million subscribers and its market is hardly comparable to the one iflix is targeting. In terms of pricing and packages, Iflix has much cheaper and better packages starting at $4 monthly vs $7.99 for Netflix.

While Netflix restricts usage to 1 device with its basic $7.99 basic plan, iflix offers you for $4:

– Unlimited access to iflix’s library.
– Access to iflix on up to 5 devices at once, including phones, tablets, laptops, desktops,
TVs and other connected devices.
– The ability to download TV shows and movies to any phone, tablet or mobile device to
binge-watch offline, when not connected to the Internet;
– The ability to share their iflix subscription with family or friends and watch shows on two
different devices at the same time.

All in all, it will be interesting to see how iflix grows in Lebanon and if it will help reduce pirated content.