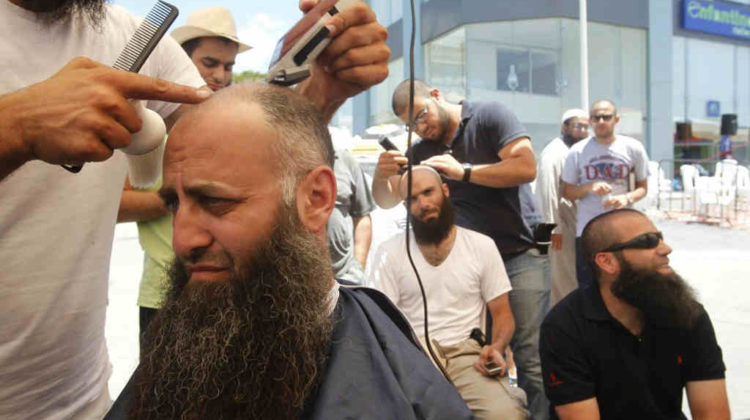 Islamist Cleric Ahmad al-Assir has been sentenced to death for the 2013 Abra clashes that resulted in the death of 18 army soldiers. Assir’s brothers and seven other militants were also sentenced to death while Fadel Shaker was sentenced in absentia to 15 years of hard labor.

I’m still not in favor of the death penalty and I hope President Aoun won’t sign it. Assir just like all other terrorists that killed or clashed with army soldiers in past years should rot in prison for what they’ve done.