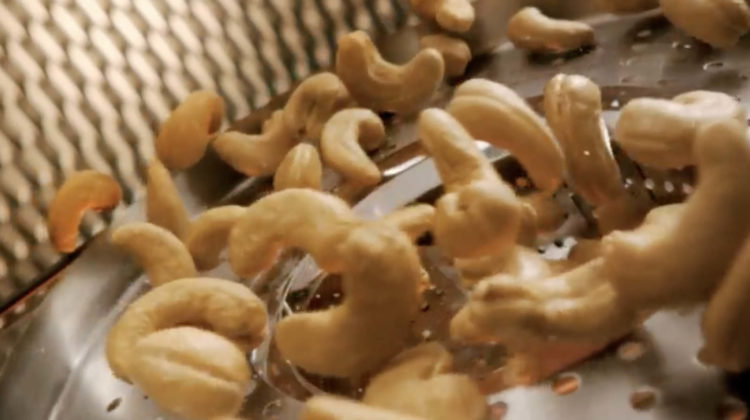 In today’s cluttered word of advertising, where we are bombarded online and offline with brands’ attempts to grab our attention and get our business, it’s easy to not notice frowned-upon, copy-cat ad campaigns. I saw the Al Kazzi ad the other day, and couldn’t help but feel a bit of deja-vu. It wasn’t like when you see a perfume ad, which somehow are all kinda similar in my mind, but more than that, I could swear I’ve seen it somewhere before.

That’s when I came across an article in Communicate and another in ArabAd which pointed out the striking similarities between the new Al Kazzi ad, and a Krikita ad from back in 2016.

It’s unfortunate to see people tasked with making ads try to copy an old concept, thinking consumers wouldn’t notice. This is especially weird in a market as small as Lebanon, where it’s hard not to miss rip offs, especially if the two brands are direct competitors in the same industry.

I guess it’s easier, and a safer bet if the original ad did well. However, taking risks and being creative pays off a lot more, and it’s definitely better than being called out for copying a concept.

And the Al Kazzi ad: