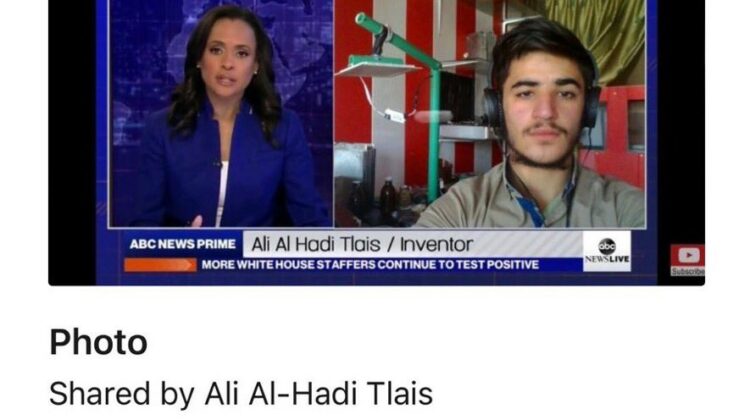 Fake news have been traveling online about a brilliant inventor from Lebanon who apparently broke three Guinness World Records, as “The Youngest Engineer in the World”, “The Youngest Inventor to Obtain a Patent for an Integrated Project Theoretically and Practically”, and “The Youngest Doctor”. As it turns out, and after Al Jadeed confronted him, it’s all fake.

The so-called engineer, researcher and inventor has apparently shared fake diplomas, has never received any recognition from Guinness and hasn’t come up with any groundbreaking inventions (or any inventions for that sake). Having said that, and having seen some of his videos and the projects he claims to be on, I wonder why would he go into so much effort into faking all this stuff when he can be putting more efforts into acquiring genuine diplomas and developing his skills.