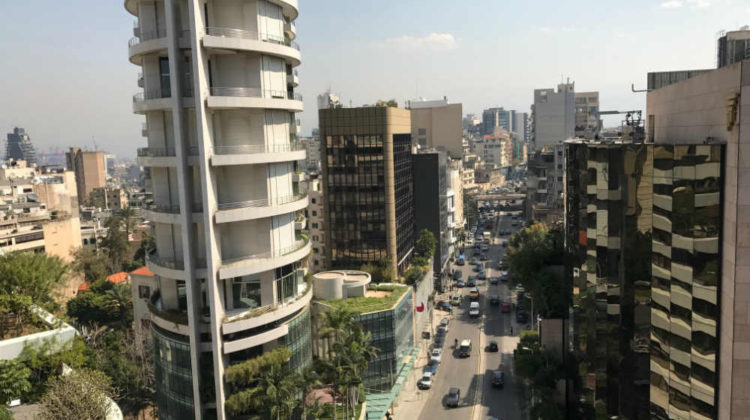 If you’ve passed by Charles Malek’s Avenue in Achrafieh recently, you probably noticed ongoing construction right after Saint Nicolas’ Church. Since I used to work there, I thought at first they were destroying the old 130-year old house but it wasn’t the case. Instead, they’re keeping the house, renovating it with the help of specialists and building a cozy new food cluster around it. Restos St. Nicolas is a joint venture between Venture Group and Sabbagha development.

Here are the confirmed outlets opening there: 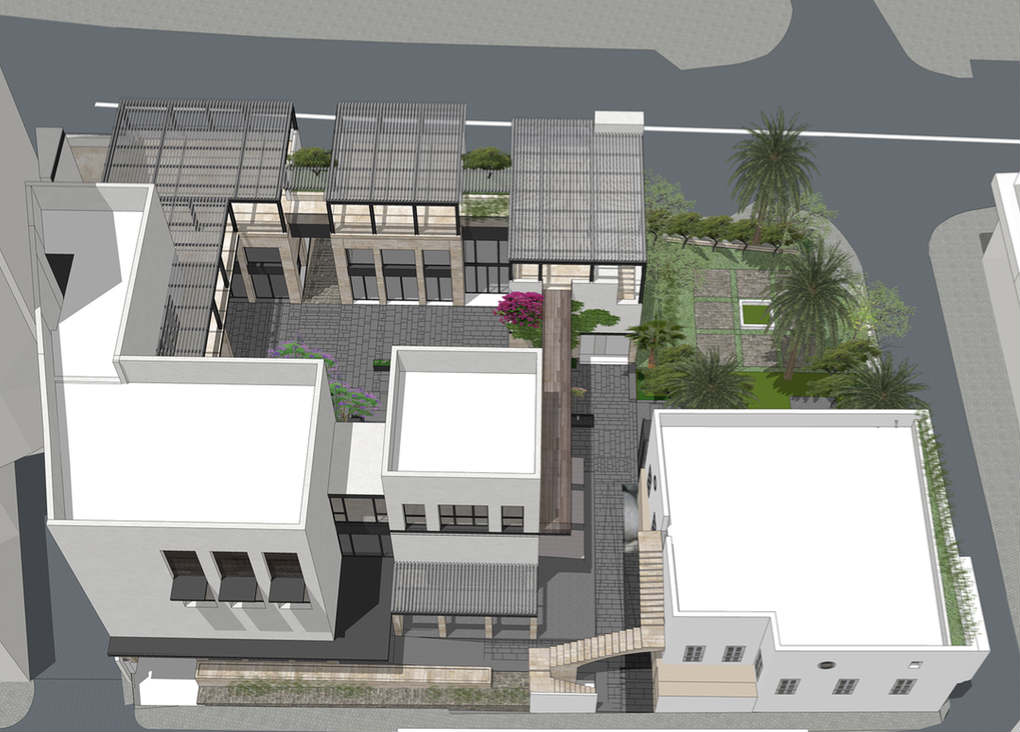 Restos St. Nicolas is set to open on November 24 and will have 5 underground parking stories, which is perfect since there’s absolutely nowhere to park there.