So Almaza Beer kicks off a campaign entitled “Almaza, Lebanon’s Beer” or #‎BeeretLebnen‬ and Beirut Beer hits back at them by reminding them that they are part of Heineken (they didn’t name it though). A lot of people didn’t appreciate the attack against Almaza and started bashing Beirut Beer but I don’t see the problem in it. It’s pure competition and advertising and it’s fun even though Beirut Beer is not as good or as popular as Almaza in Lebanon.

Let’s see if Almaza will reply back or not, noting that their marketing campaigns are among the best and their replies to certain events are always epic.

I linked to the two videos below as I couldn’t embed them. 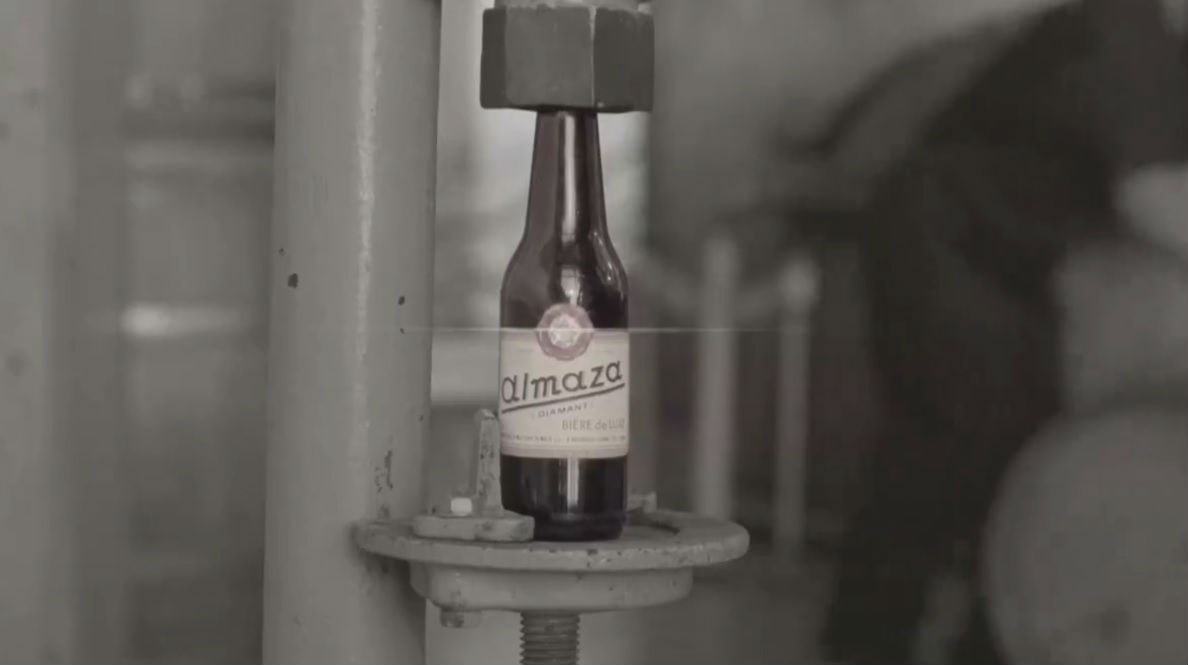 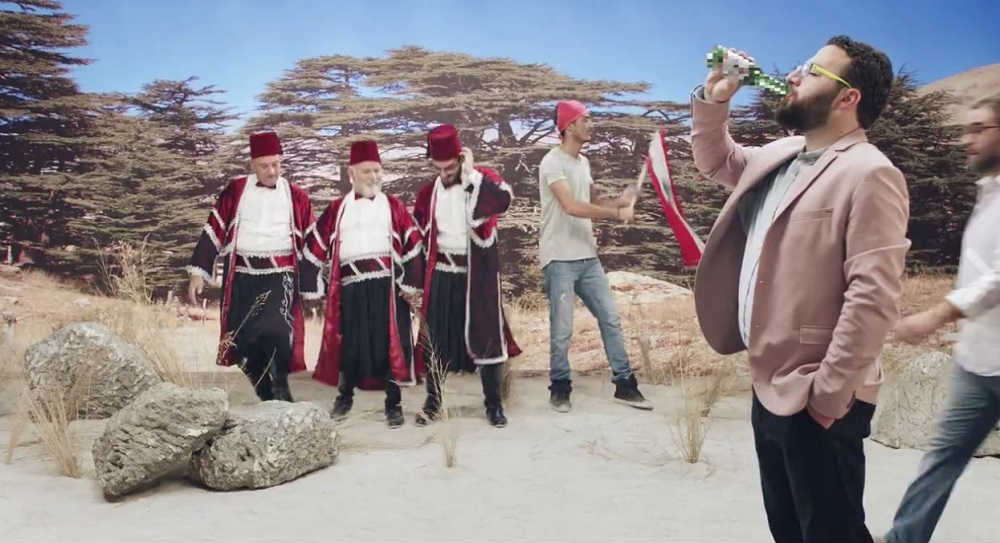