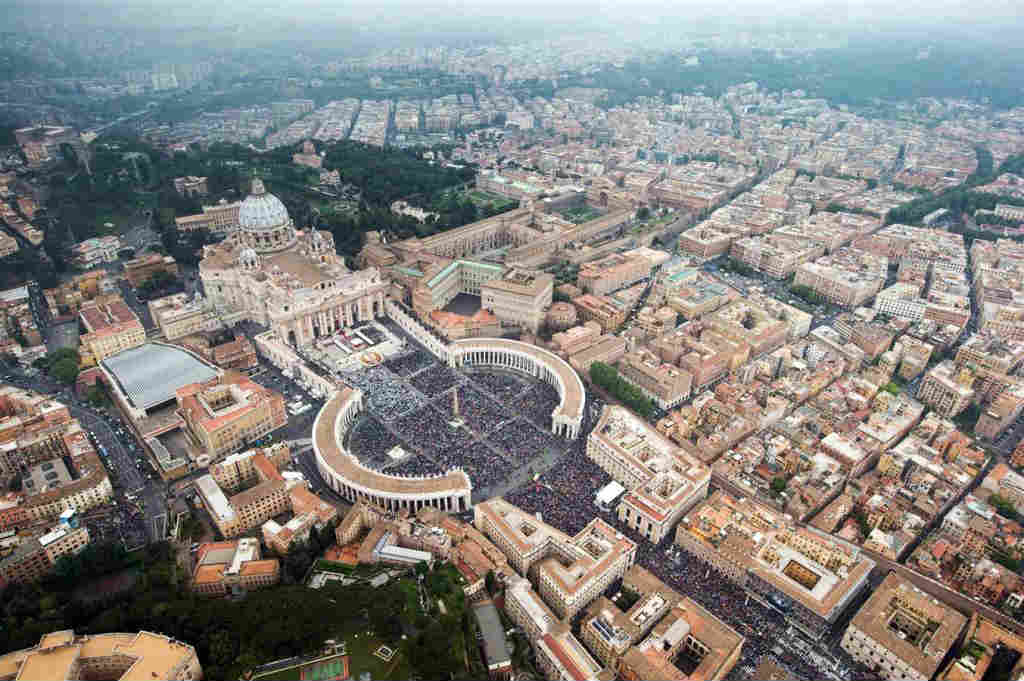 It was reported that more than 11,000 Lebanese, including the President of the Republic Michel Sleiman and Maronite Patriarche Bechara El Rai, made the trip to Rome to attend the canonization of Pope John XXIII and John Paul II. While it’s true that Lebanese feel particularly close to John Paul II who visited Lebanon in 1997, I was a bit surprised by the numbers and by the media coverage in Lebanon. In fact, most of the TV channels in the past couple of days haven’t done anything except talk about the canonization of John Paul II and cover every aspect of the process.

Some Lebanese who made it there were even convinced that John Paul II is “a Lebanese saint, like Charbel and Rafka”. As long as it unites Lebanese and makes them happy, I guess there’s nothing wrong with that.