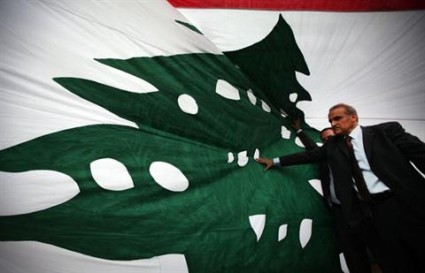 See Also:Oil Was Discovered In Lebanon Back In 1953
Posted By Najib
Categories INFORMATION,LEBANON,TOURISM