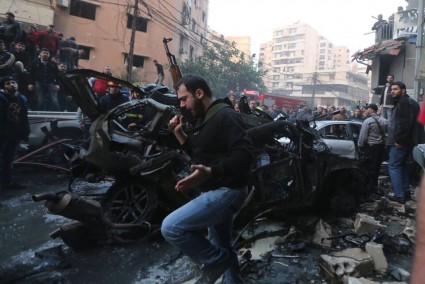 A Hezbollah member holds a rifle at the site of an explosion in Beirut’s southern suburbs.(Reuters)

We ended 2013 with a deadly explosion and we started the year 2014 in Beirut with a new explosion that killed 6 and injured tens. Unlike Mohammad Chatah’s assassination, there were no booby-trapped cars but a suicide bomber this time and the target were innocent civilians.

One of the victims whose pictures got spread on social media networks is a young girl called Malak Zahwi who unfortunately got killed along with her mother Iman in the bombing.

The situation is more and more worrying to be honest. Suicide bombers are the worst thing that could hit us or any country. It’s almost impossible to detect them and even if you do, it’s probably too late.

May all the victims R.I.P. 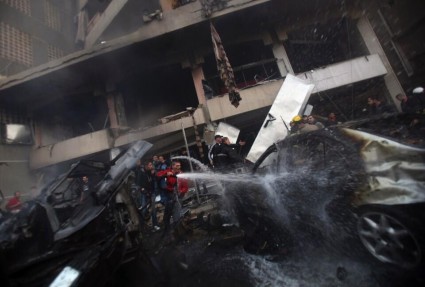 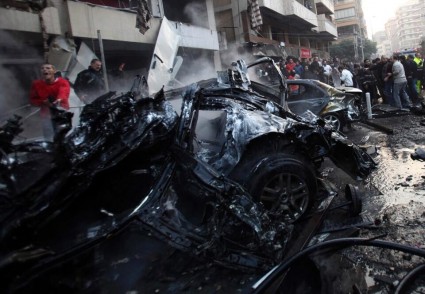 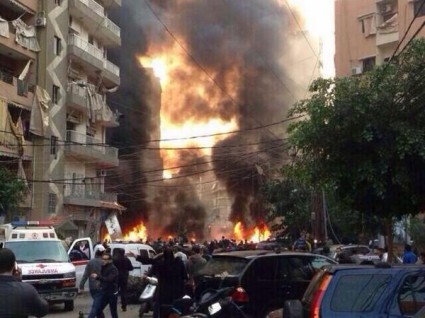