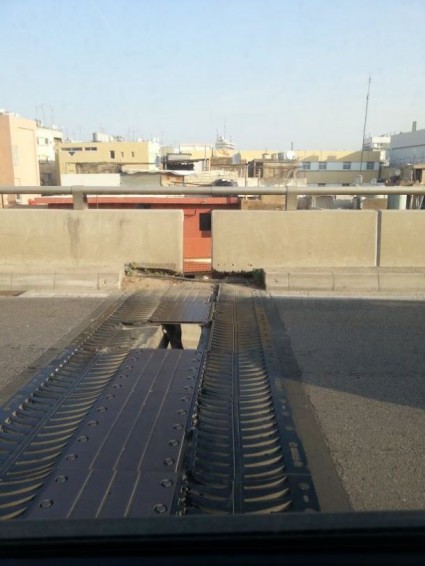 Picture taken back in November 2013

This is a relatively new bridge and it’s already falling apart. Maskhara!

BEIRUT – The Internal Security Forces urged citizens to avoid driving on the Dekwaneh Bridge after structural damage put it in danger of collapse. “The iron joints of the Dekwaneh Bridge were damaged, creating gaps, which now constitute a threat to the safety [of drivers],” the ISF’s General Directorate said in a statement issued on Wednesday. “Citizens are kindly asked to avoid the bridge,” the statement added [NowLebanon] 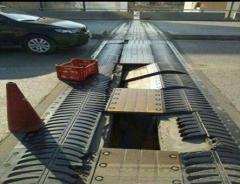 This is how the bridge looked like yesterday – Pic via elNashra