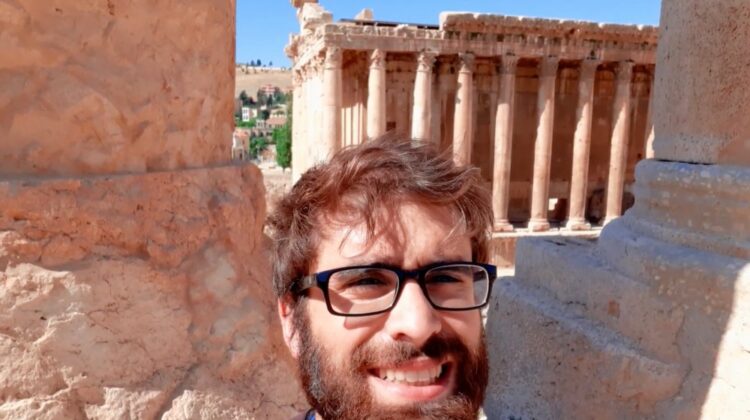 Baalbeck is home to the two largest and grandest Roman temple ruins: the Temple of Bacchus and the Temple of Jupiter. The Bacchus Temple is considered as one of the best preserved Roman ruins, dating back to the second century CE, and has been inscribed as an UNESCO World Heritage Site in 1984.

Lebanese YouTuber Patrick Khoury (Linguatraveller) has decided to give the world a Baalbeck Tour as an ancient Roman, whereas he produced a documentary in spoken LATIN, the very first documentary of its kind for one of the most remarkable Roman sites in the entire world. The Latin has been scripted, corrected, proofread, recorded on a microphone, and then added to the footage.

The project took more than 6 months to complete including the piano composition by professional pianist Christiane Boustani. It is also translated into 10+ languages.

This is an amazing initiative, check it out and enjoy Baalbeck like you’ve never done before!