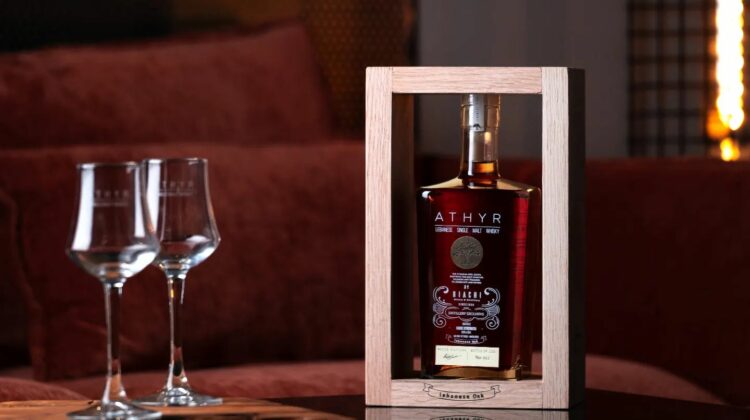 This distillery exclusive bottle is a Lebanese oak release bottled at cask strength and limited to 236 bottles. For those interested, reach out to Riachi on their FB page. 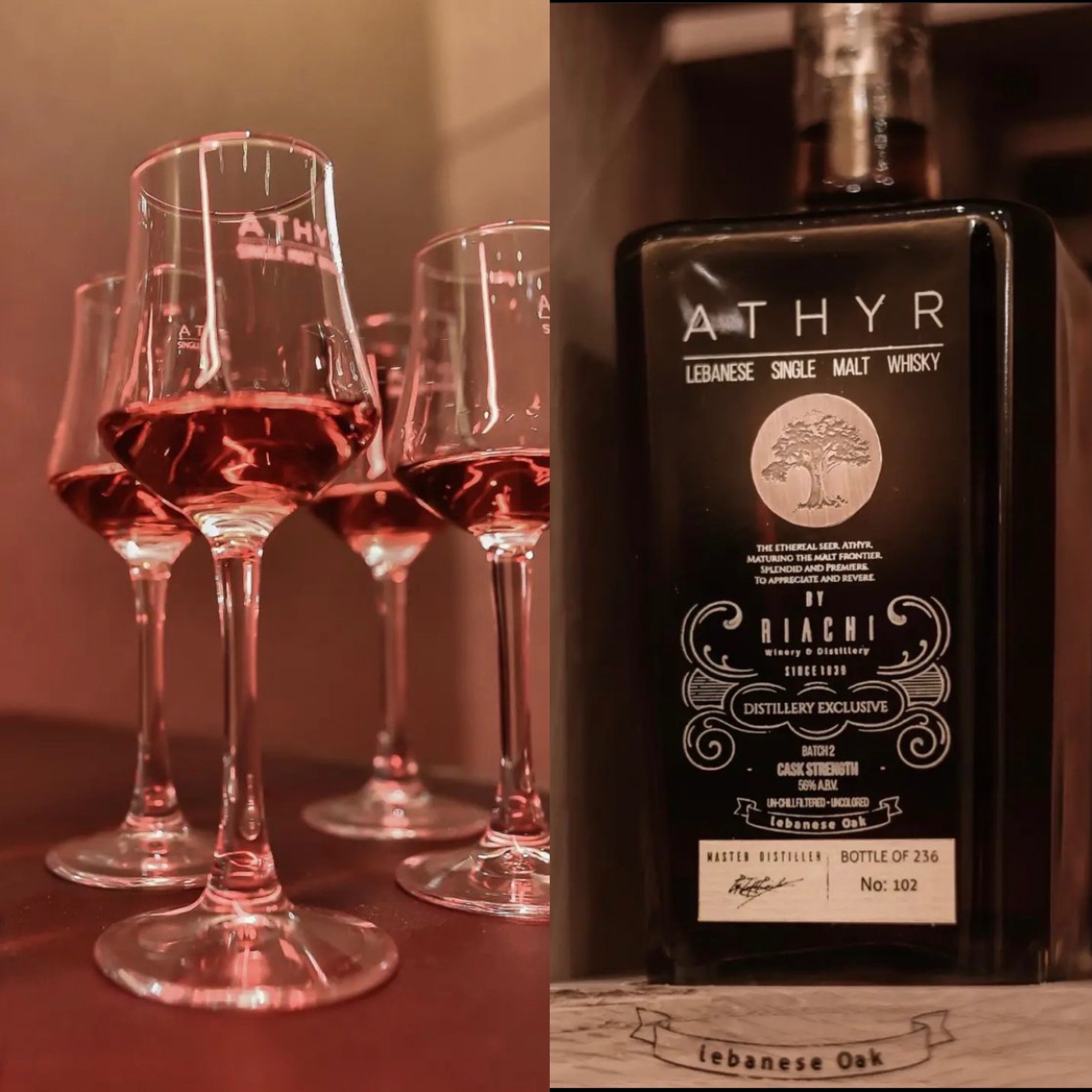