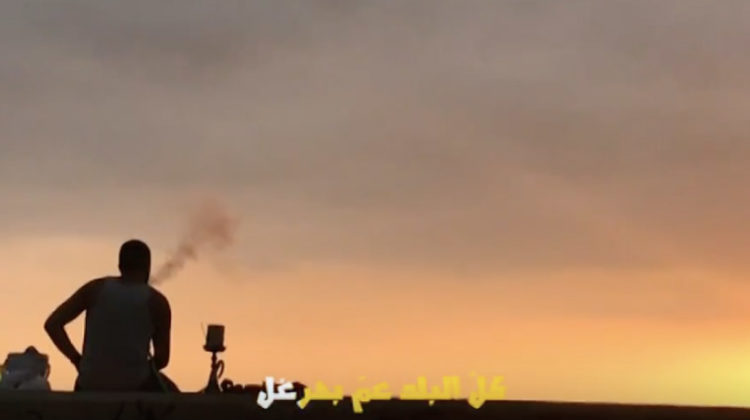 I have no idea how our society has become so addicted to the Shisha and I don’t think it’s stopping anytime soon. Maybe the most sickening part for me is seeing these kids working in Arguile delivery shops and puffing Arguiles all day and night. This is a crime that should be punishable by law yet has has become a common sight unfortunately.