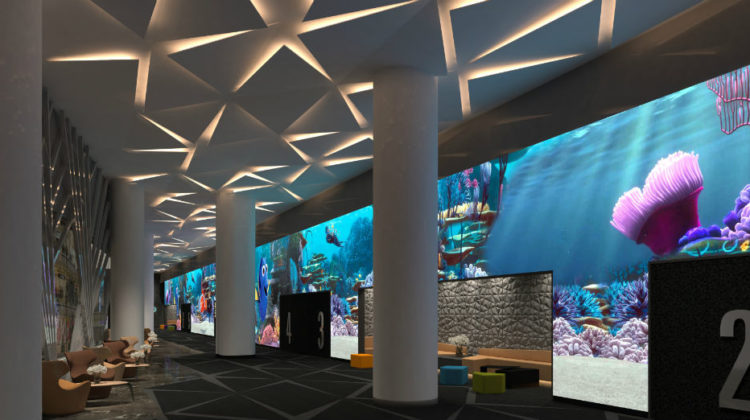 No modern super-mall would be complete without a cineplex to match. That’s why I was excited when Grand Cinemas invited me to check out their newest branch, in the newly opened ABC Verdun few days before the Grand opening. As you as you walk in the lobby, you are greeted by an immense LCD wall screen, the largest in Lebanon, with fully digital, laser-projected multimedia, that spans all across the GC hall. 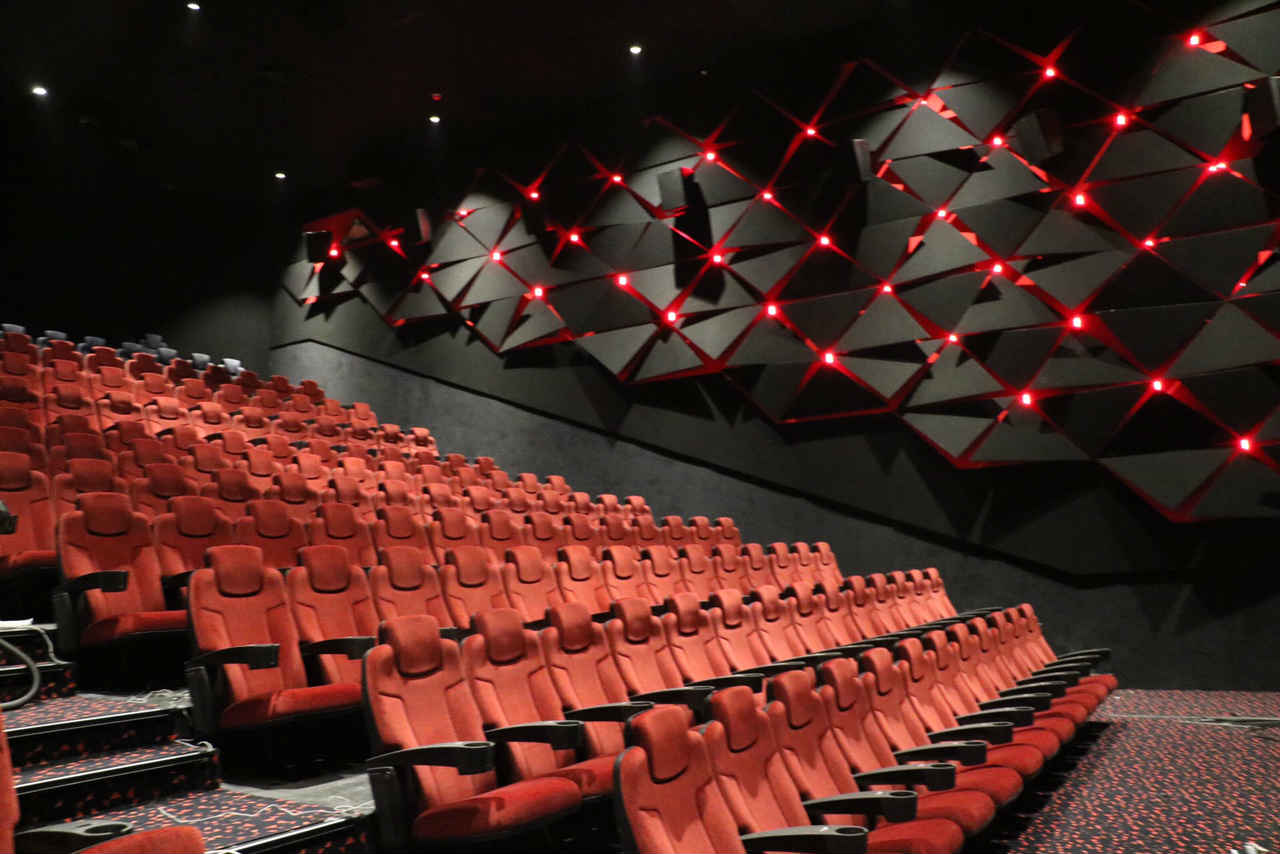 The 11-screen entertainment hub packs a few punches too, with the debut of the MX4D theater with Dolby Atmos sound: The first in the Middle East and Grand Cinema’s first foray into 4D technology in Lebanon. Apart from that, the premium “Grand Class” theater will take luxury for movie lovers to new heights, with a dedicated lounge designed for comfort and pleasure when you go to the movies. If you like watching the movie with a larger audience but comfier seats, Grand Cinemas are also introducing more spacious club seats that will be located at the rear and priced differently. The new ABC Verdun Grand Cinemas will also feature the I-Aurora Star Kiosk, which will make cataloging your movie experience easier, funner and without breaking any copyright laws 😛 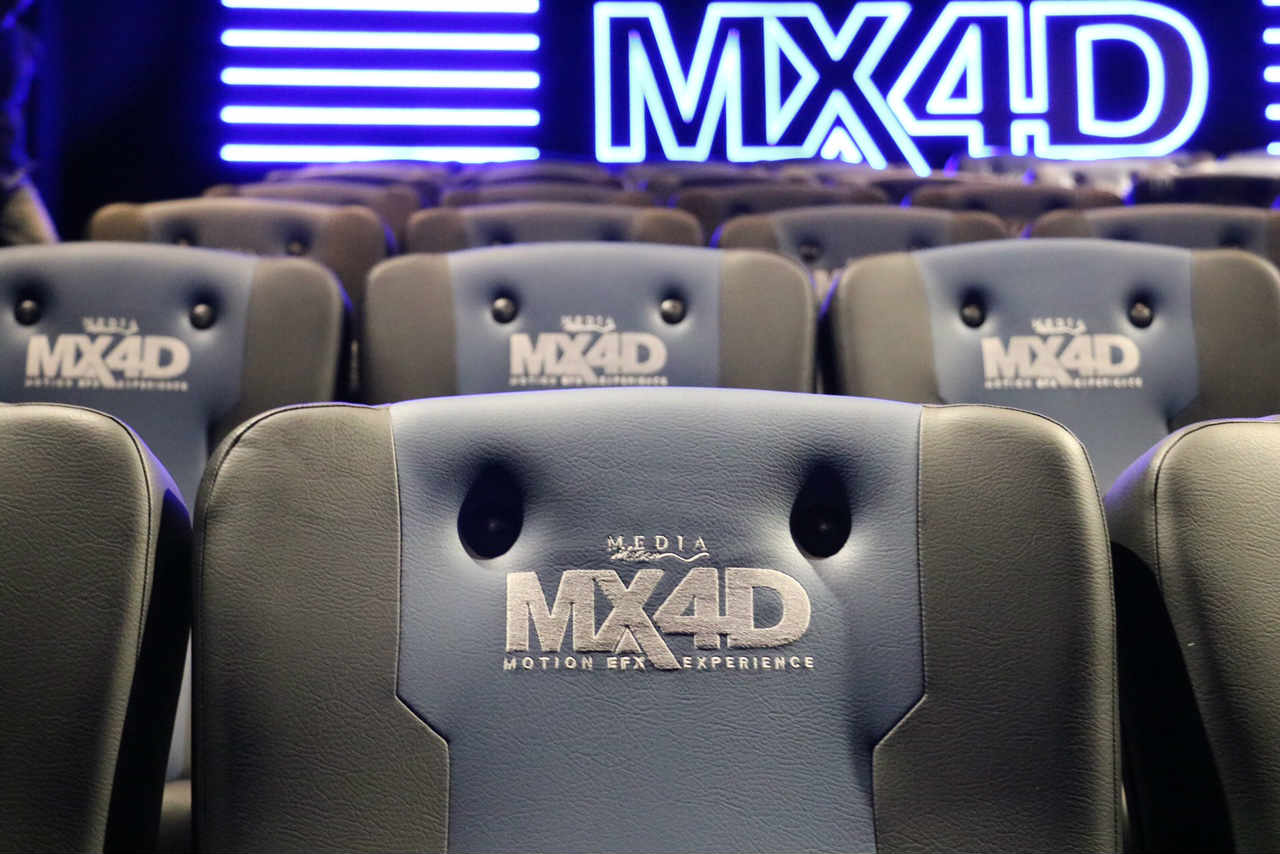 This new complex will be Grand Cinema’s 9th location in the Middle East, and the 6th in Lebanon. It’s quite impressive that Lebanon has two-thirds of the Grand Cinemas in the entire region, showing how much Lebanese people love going to the movies!

The Grand Cinemas officially open tomorrow. See you there and enjoy these sneak-peek pictures! 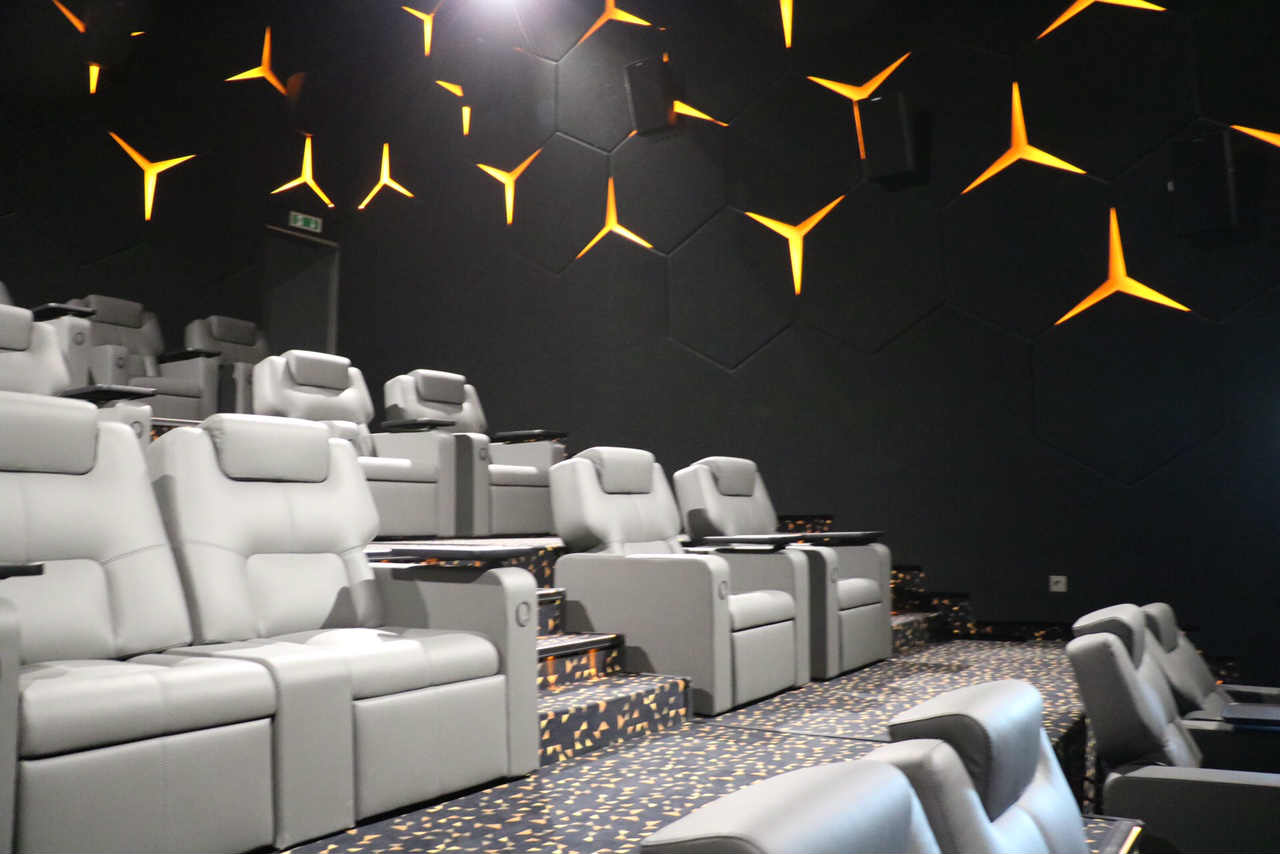 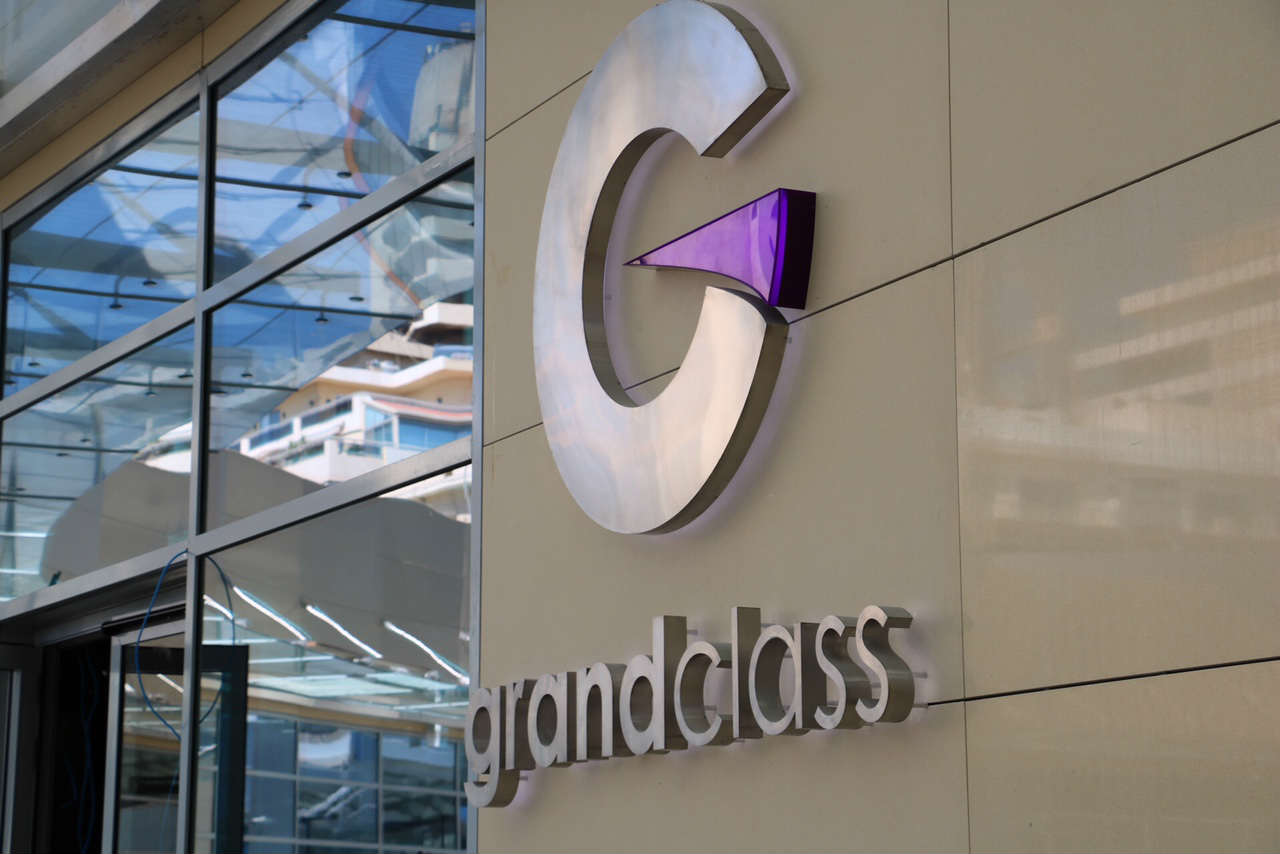 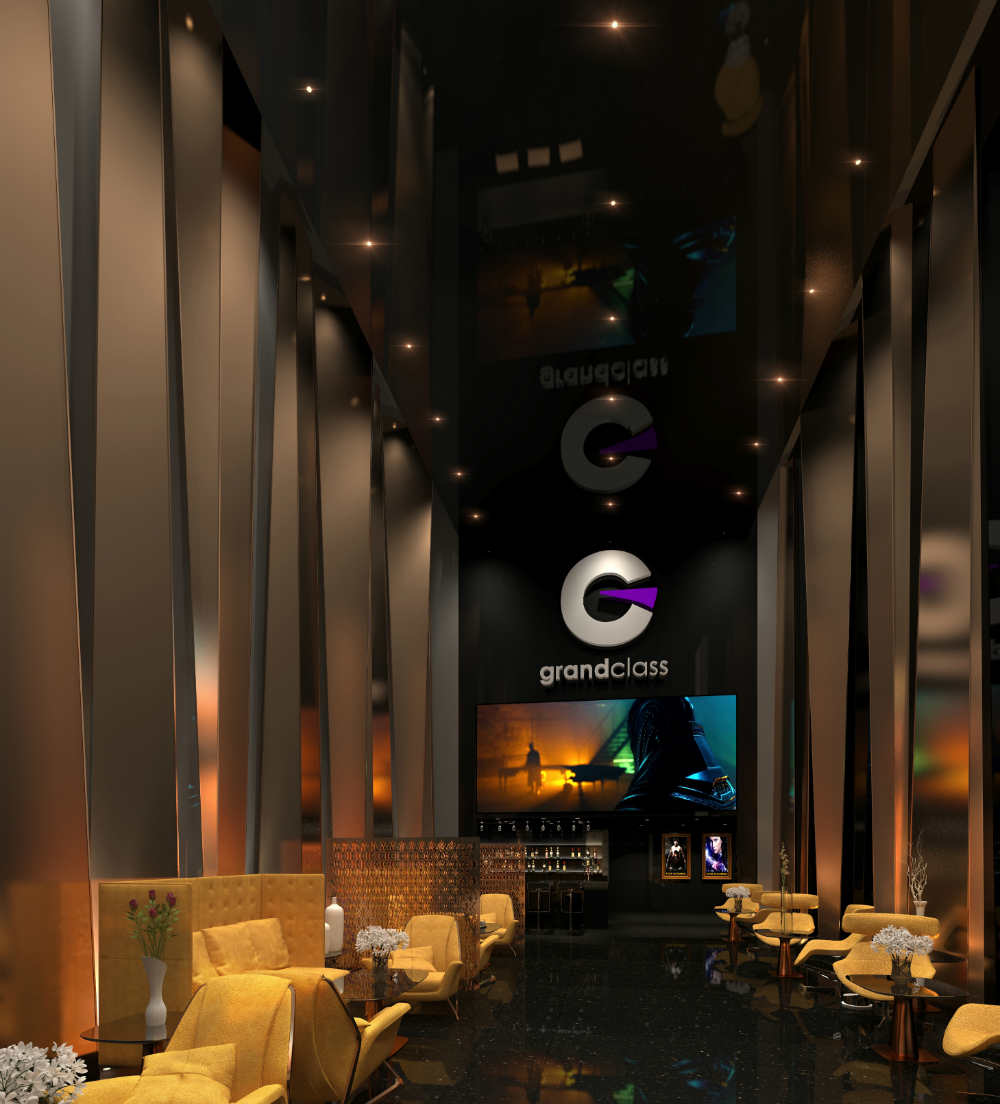 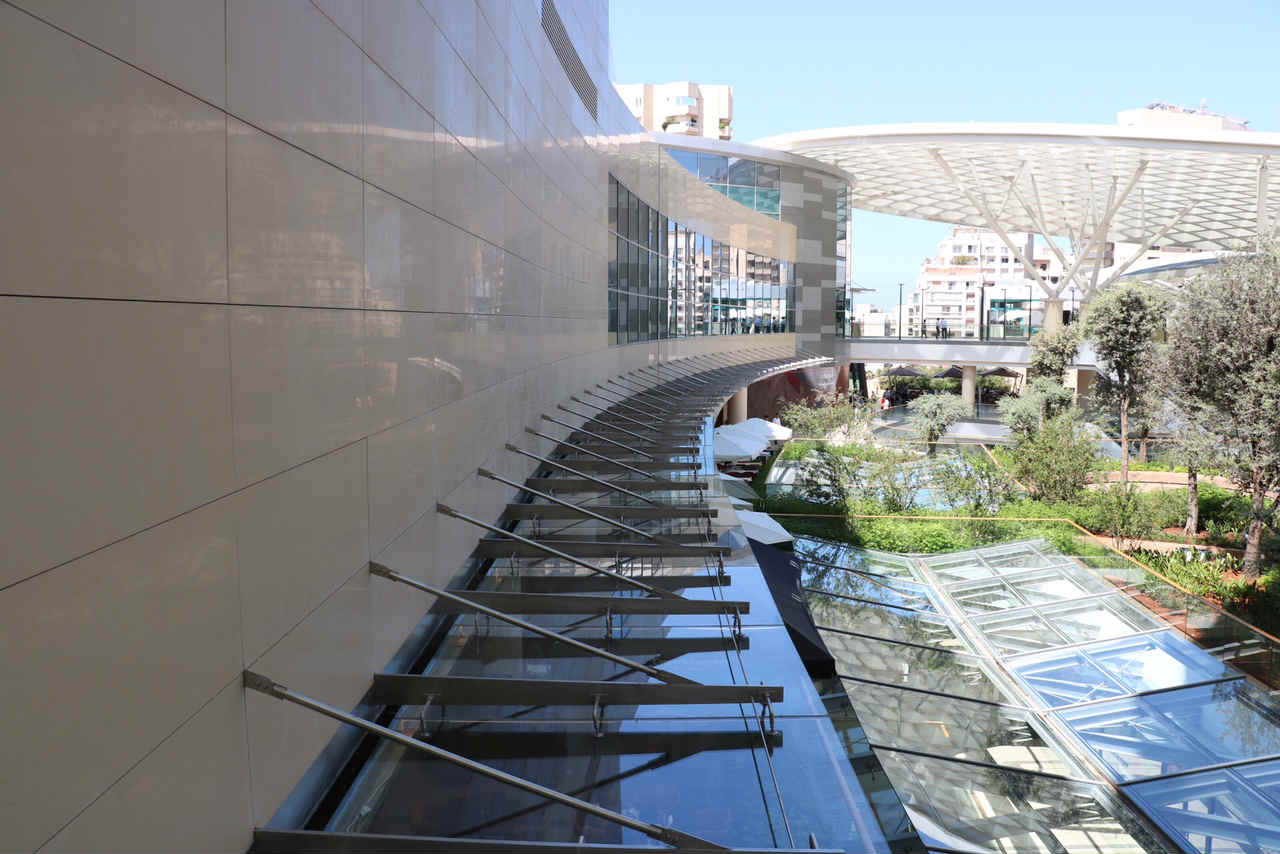