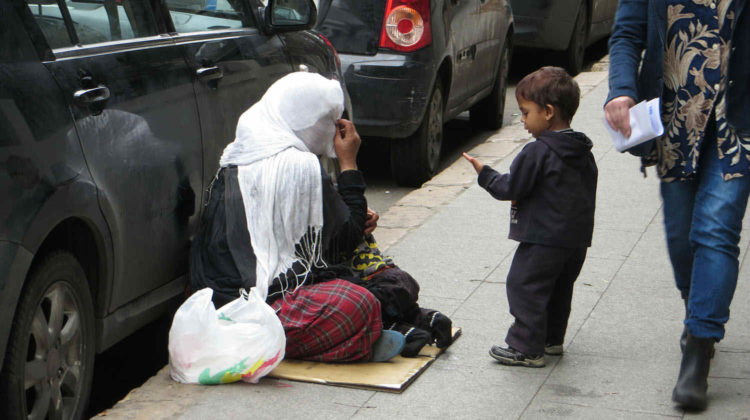 Child beggars have become a familiar sight in Hamra’s street and they’ve been fighting on the street for the past week without anyone intervening shockingly enough. Check out the below video where children and their families are beating each other up while everyone is watching.

It is quite unfortunate and sad to see a whole generation of children forced to drop out of school and destroying their future on the streets that way. The authorities have failed for years now to cope with the flow of Syrian refugees and tackle the problem of child beggars (whether Syrians or not) and there’s still no clear strategy on how to stop this ever-growing phenomenon.

I wrote about this matter two years ago after an isolated incident in Hamra and sadly enough things have become much worse nowadays.