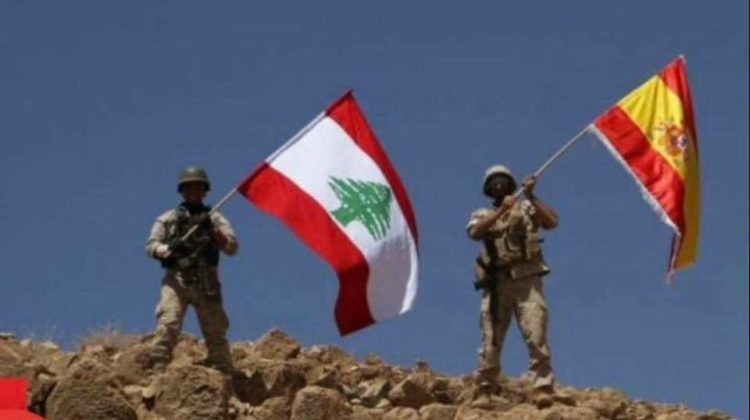 The above photo was shared yesterday on the LAF official website with the below message in English & Spanish:

This serves as a reminder to the world that it needs to unite against all terrorist groups and put an end to ISIS once and for all. Unfortunately, things are not as simple as that as the only way to eradicate terrorism is to tackle the reasons and circumstances under which these terrorist groups are forming and the regimes that are financing and training them but we all know that’s not gonna happen.

In all cases, we’ve managed to keep ISIS away from our country for years now and hopefully our soldiers will destroy whatever is left of these terrorist cells in the coming days or weeks. The Lebanese Army’s offensive against ISIS kicked off yesterday and our soldiers have already captured 30km2 but the hardest part is yet to come. 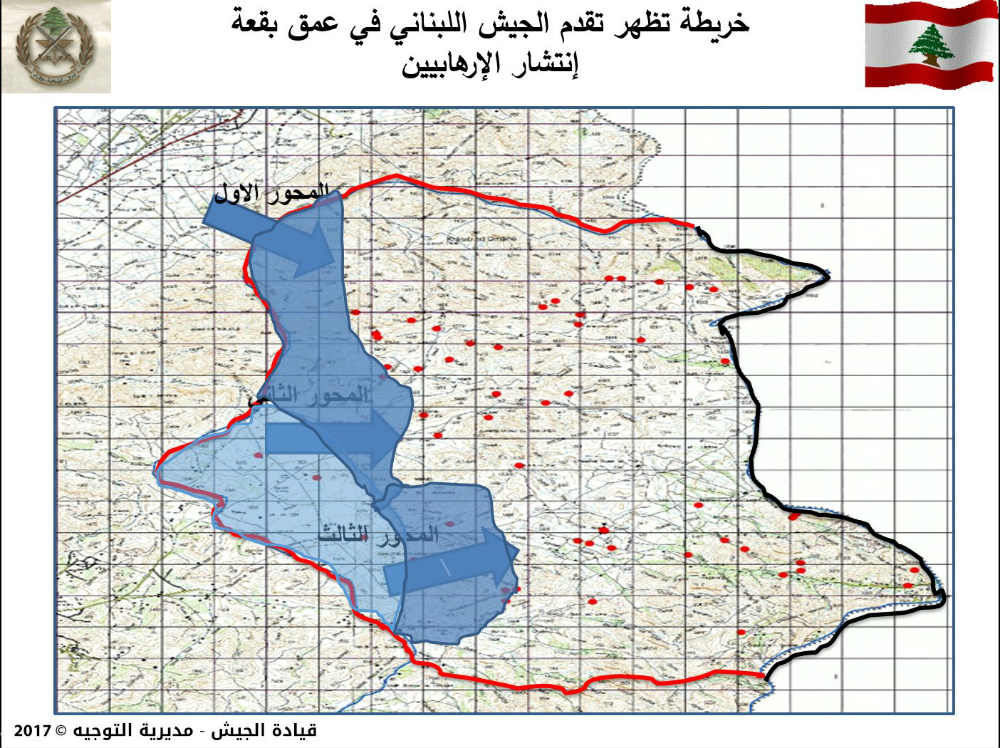