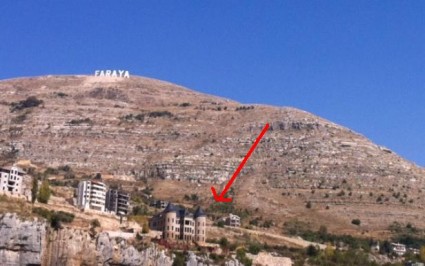 The last few times I’ve been to Faraya were during the night, which is probably why I did not see this castle.

It is on the road leading to Sad Chabrouh and looks like it came out from some fairy tale. It is still under construction though and there’s no road that directly leads to it.

I don’t know if they have this planned already, but I think it would look much nicer with lots of treets around it. 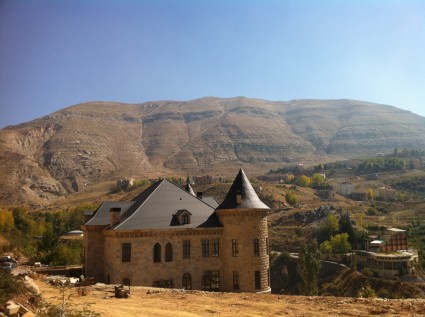