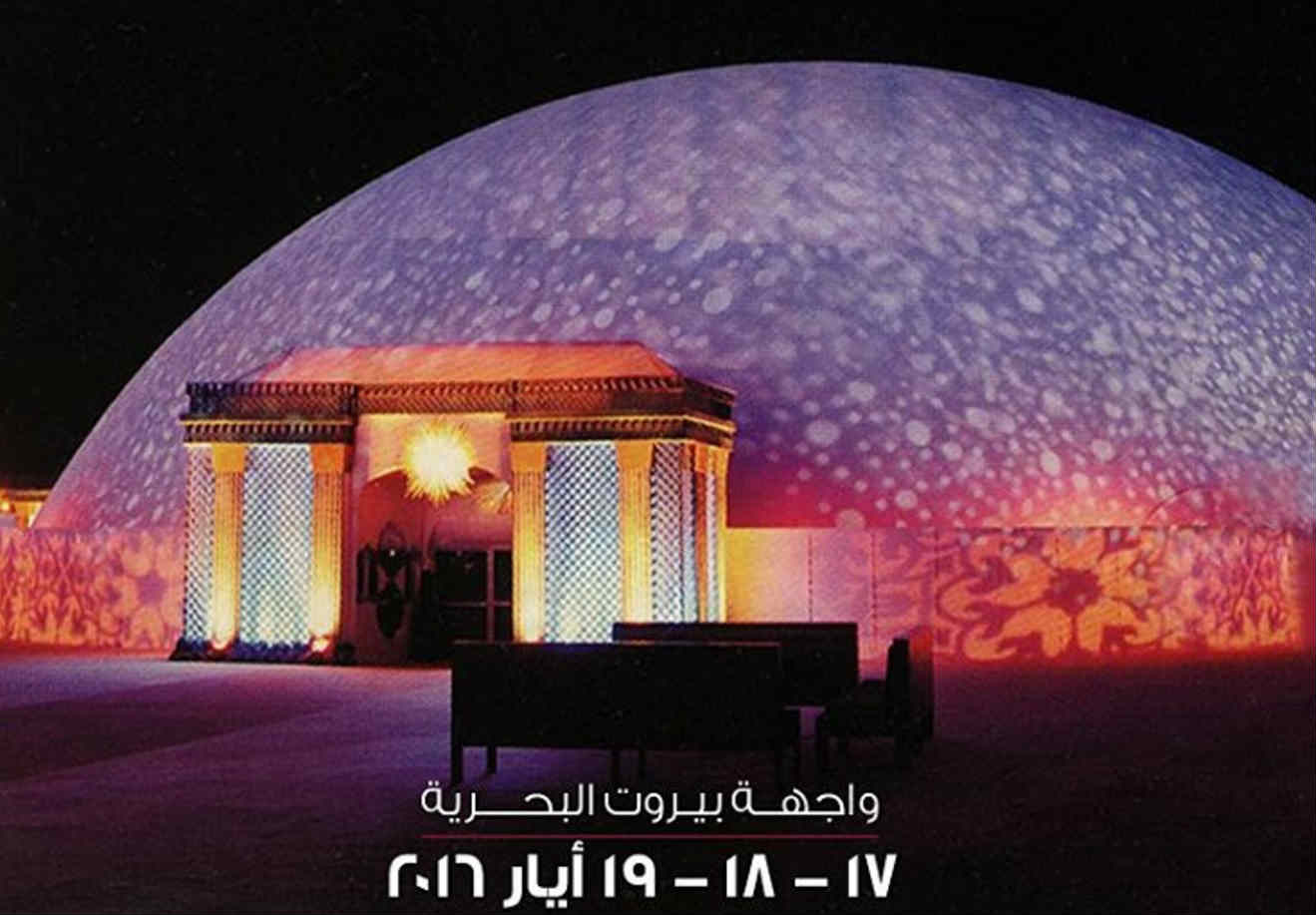 The Beirut Cultural Festivals will be held for the first time this year from May 17th till May 22nd at Beirut’s waterfront area. The festival will kick off tonight with a tribute to Beirut itself, through a one of a kind visual and musical production entitled “The Story of Beirut” that “will recount in a distinctive and artistic way the story of our capital since the time of the Phoenicians and highlighting the long and glorious history of Beirut and its importance”. The show will feature an impressive 3D mapping production and an orchestra formed of over 70 musicians performing musical compositions prepared by Guy Manoukian. 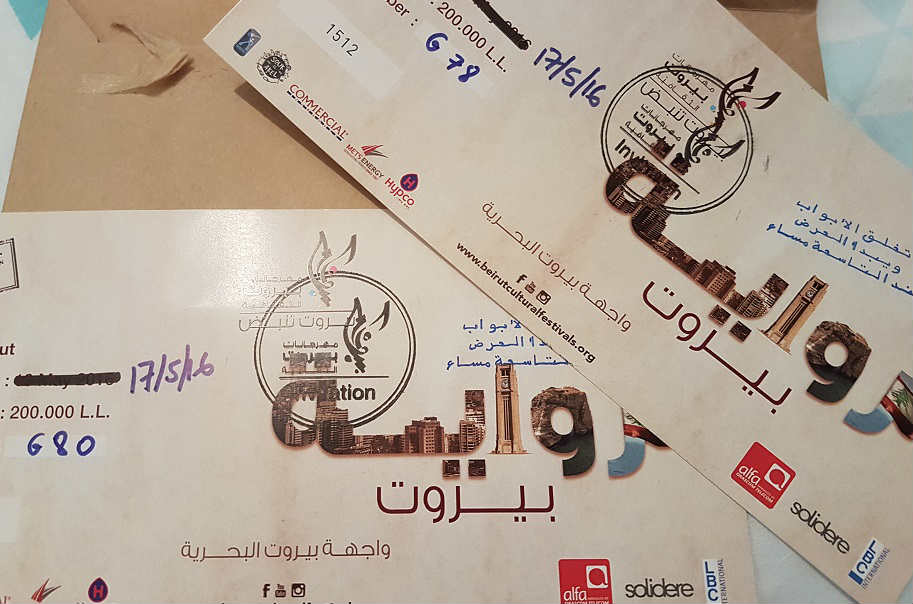 The “Story of Beirut” will be shown for the first 3 days, followed by a series of cultural, artistic, sports and entertainment activities that will be concluded on May 22nd with an the Red Bull F1 showrun, the first of its kind in Beirut!

I will be there tonight and at the F1 showrun on Sunday. If you want further information, check out the [Beirut Cultural Festival] website.