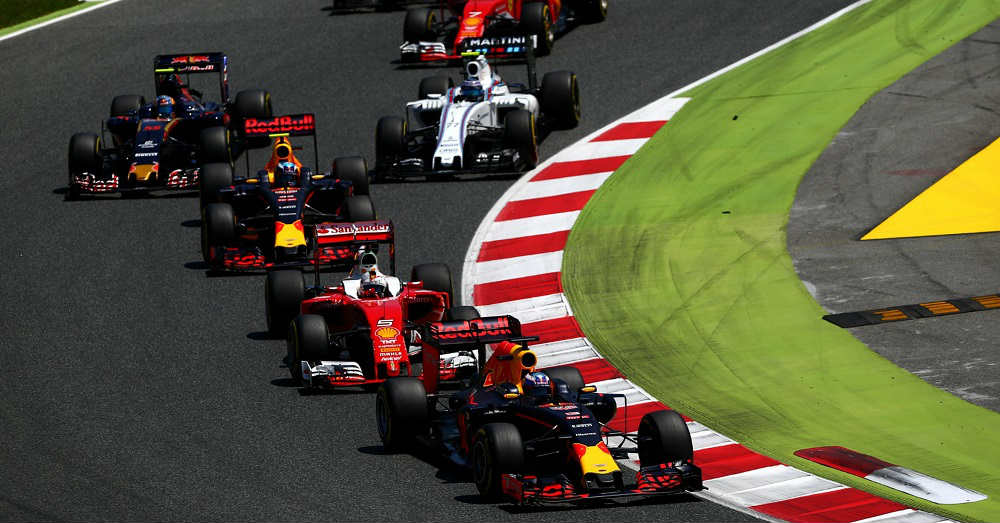 I love Formula 1. Everything about this sport is fascinating and I hate it when I hear people telling me “It’s just driving around in circles”. Formula 1 is considered by many to be the greatest sport ever because it simply is. You have the best automotive engineers and teams using state-of-the-art technologies to build the fastest, lightest and most advanced cars for the world’s most talented drivers to drive around the most beautiful and demanding tracks in the world.

Even though I’ve been watching F1 for almost 20 years now, I’ve only been to one Grand Prix at Monza back in 2011 and the whole experience was simply amazing and out of this world, so you can imagine my excitement when I heard Red Bull are organizing an F1 showrun in Beirut! 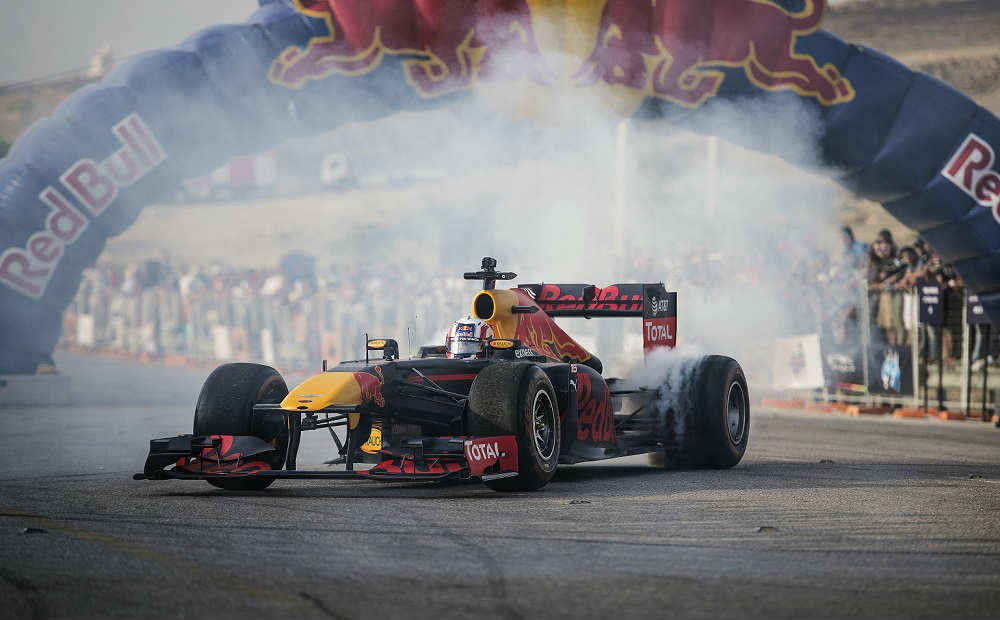 I am sure Formula 1 fans are as excited as I am about this event, but I want non-F1 fans to realize how awesome this sport is and what they are missing out on. I want them to know how hard it is to make an F1 car, how much time it takes, how demanding it is, the different stages involved from Design and R&D, Composites, Manufacturing and Assembly and other fascinating details.

I’ve teamed up with Red Bull to come up with this post 1) because I love Red Bull, 2) because Red Bull Racing won four successive Constructors’ Championship titles in the past 6 years with my favorite driver Sebastian Vettel and 3) because they are organizing the F1 showrun on Sunday. 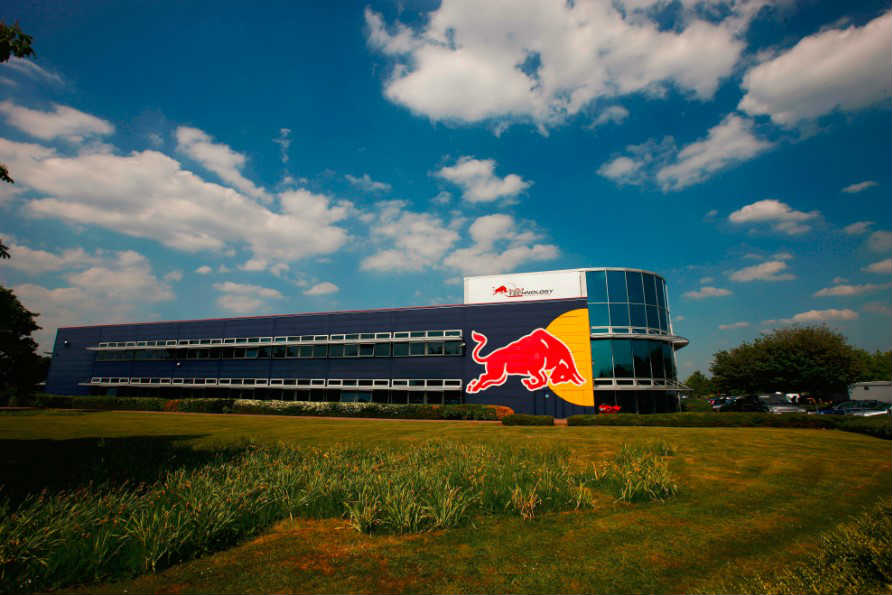 So here we go: How to make a Red Bull Racing F1 car?

What does it take to make one of the world’s fastest racing cars? How are they so powerful? How much time does it take to build one? How is the perfect design chosen? How many tests before a car is good to go? How many parts does an F1 car need? And how many machines are needed for the whole process?
Questions, so many questions! Here are the answers.

There are basically four stages in the making of an F1 car:
I- Design and R&D
II- Composites
III- Manufacturing
IV- Assembly 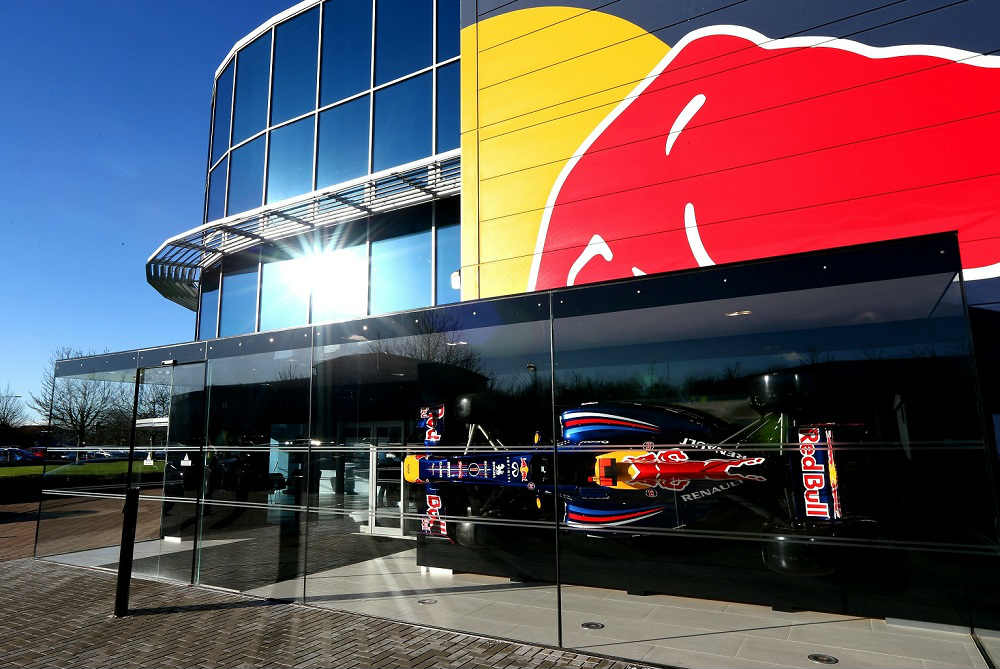 Here are a few insights on what happens at the Red Bull Racing factory. The first two parts were already covered by Red Bull so I will elaborate on the last two which are Manufacturing and Assembly. 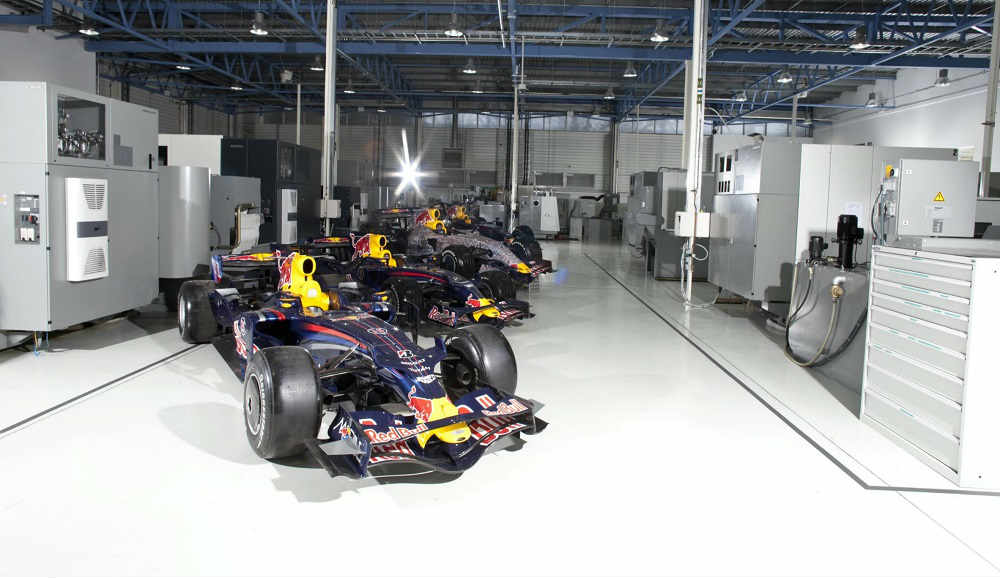 Did you know a Formula 1 car typically takes only five months to design and develop? It takes over 300 designers, aerodynamicists and machinists to create one RB model. Yes, three-hundred, THREE-hundred! Every model created has a specific purpose.

The RB car is made from over 6,500 unique parts which include 100,000 components, 70% of which are machined in house. There are 20 programmable machines capable of manufacturing all parts of the car and the engineers running the machine shop have to constantly improve to reduce the manufacturing time while preserving the quality needed and making sure the parts are 100% reliable. Weight is the biggest challenge for any F1 team as they are constantly trying to make the car lighter and lighter. Quoting Christian Horner, the team principal at Red Bull Racing, the parts produced are pieces of art and the work being done is phenomenal. 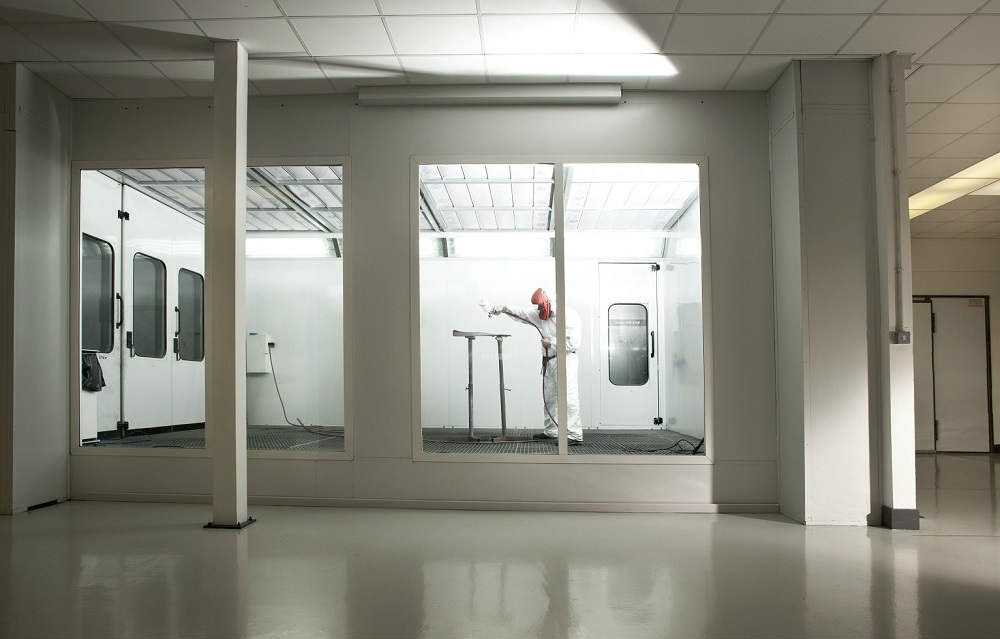 Even the Painting Process is a hassle

The RB car is painted in-house. The painting process is very critical as it’s not about aesthetics. It’s a performance element as the finishing needs to be smooth and building up paint on the car might increase its weight and slow it down or even affect the aerodynamics. An F1 car’s paint job may seem silly but it’s a very technical process that is often overlooked. 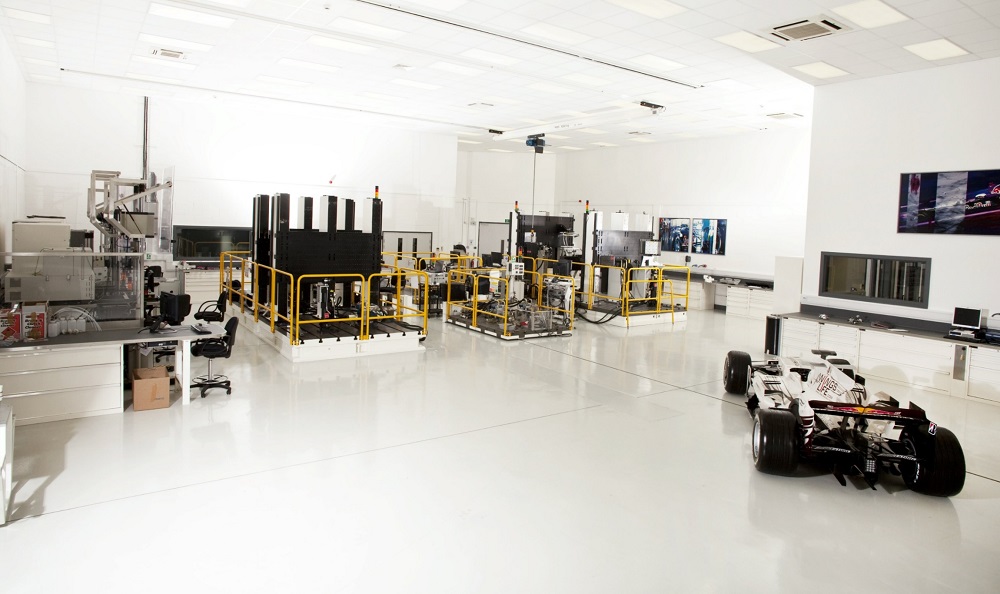 Assembling a Formula one car is similar to a 5,000-piece jigsaw puzzle that needs to be completed in a record time with zero margin for error. The first build tends to take about a week and the planning process is even more painful than the assembly itself.

The cars are assembled in the “Race Bays”. Five chassis are prepared, one for each driver, two test cards and one kept in disassembly mode. Every manufactured or purchased component goes through a thorough inspection process and there are several state-of-the-art tools that are used to inspect the car and its different components without touching it. The tiniest mistake, we are talking microns, could cost the team disqualification or drastically affect the car’s performance.

All in all, Formula 1 has the best of everything: The technology, the cars, the tracks, the crashes, the drivers, the glamour, the rivalries. It’s probably the best sport you are not watching!

See you all on Sunday and let’s hope that one day we will have a Beirut F1 GP.