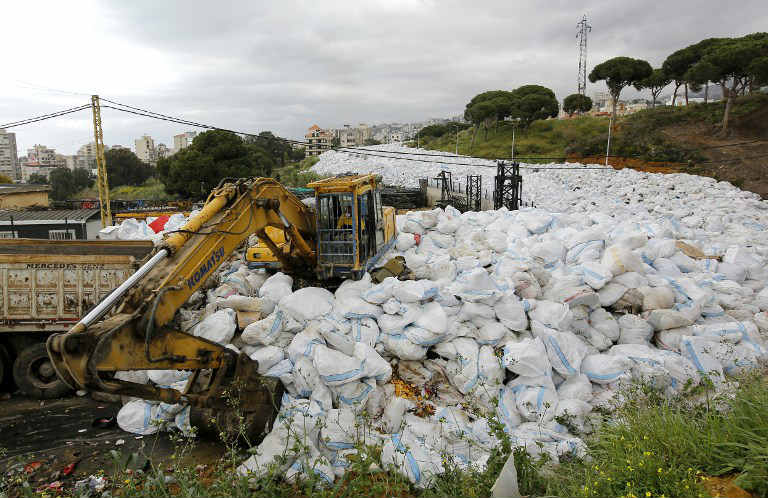 Two months ago, I wrote that the Lebanese cabinet is only postponing the garbage crisis with their temporary four-year long solution. Unfortunately, they weren’t even able to stick to that plan and the garbage crisis is coming back as of tomorrow when the Naameh landfill closes again.

I don’t know if the cabinet has plans to keep Naameh landfill open for a long period but what saddens me is that no one was talking about that garbage crisis during the municipal elections. You’d think that waste management would be the hottest topic on every candidate’s electoral program but instead candidates were polluting further with their posters (which were not removed yet in Beirut) and fireworks.