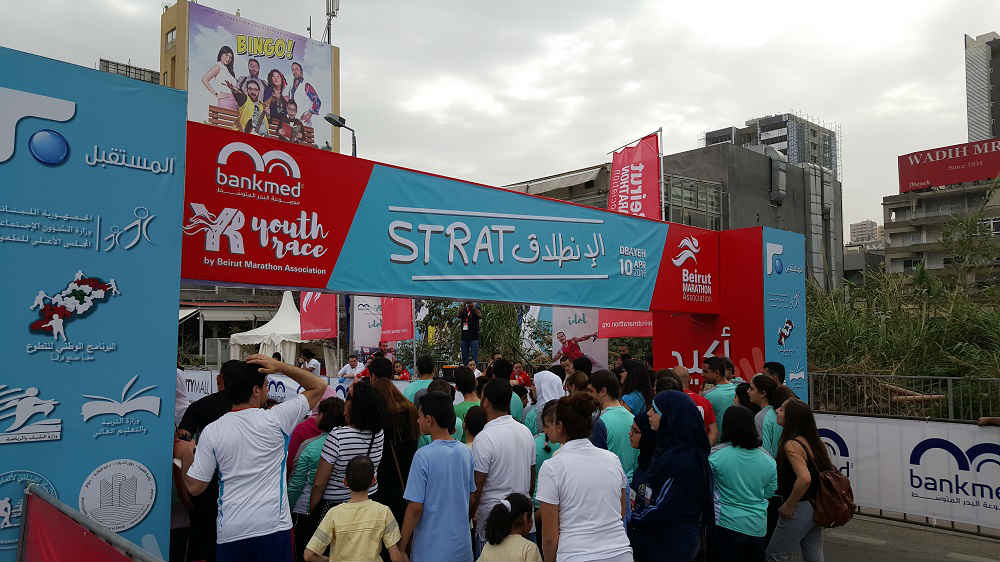 I was earlier today at the Beirut Marathon Youth Race that was taking place in Dbayyeh and the banner at the beginning of the race said “Strat” instead of “Start”. I thought it was a typo at first but it turned out to be a stunt to raise awareness on kids with dyslexia. Ragheb Alameh unveiled the real banner at the start of one of the races. 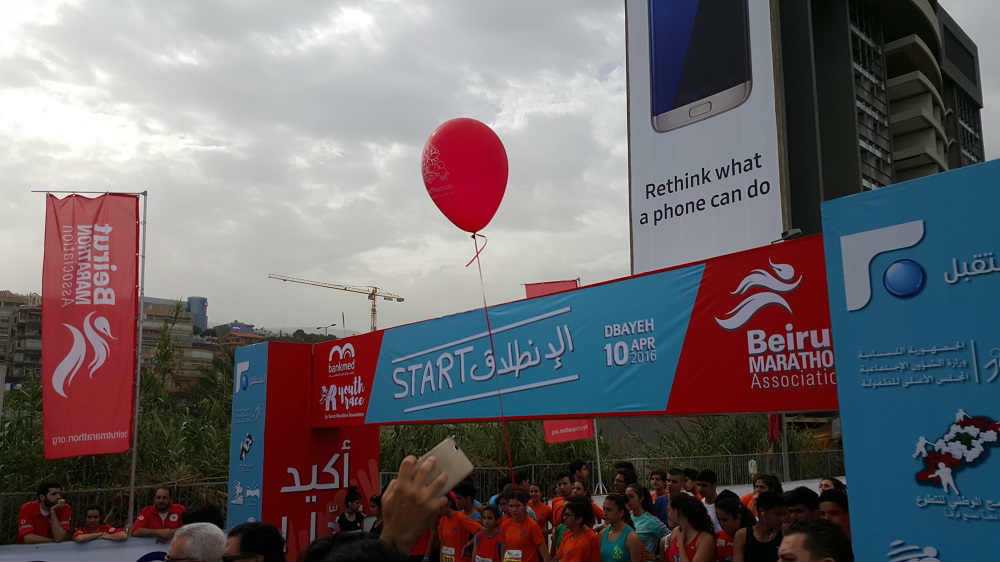 I really thought it was a mistake for a second and the comments I got on the picture I shared were hilarious. That’s a brilliant stunt to say the least.

That was the first time I don’t run in one of Beirut Marathon’s races since it was for kids so I had the chance to meet the founder and president of the BMA and a role model for many Lebanese May El Khalil and our Lebanese Olympian Chirine Njeim, who’s the first Lebanese female to compete in the Marathon distance at the Olympics. 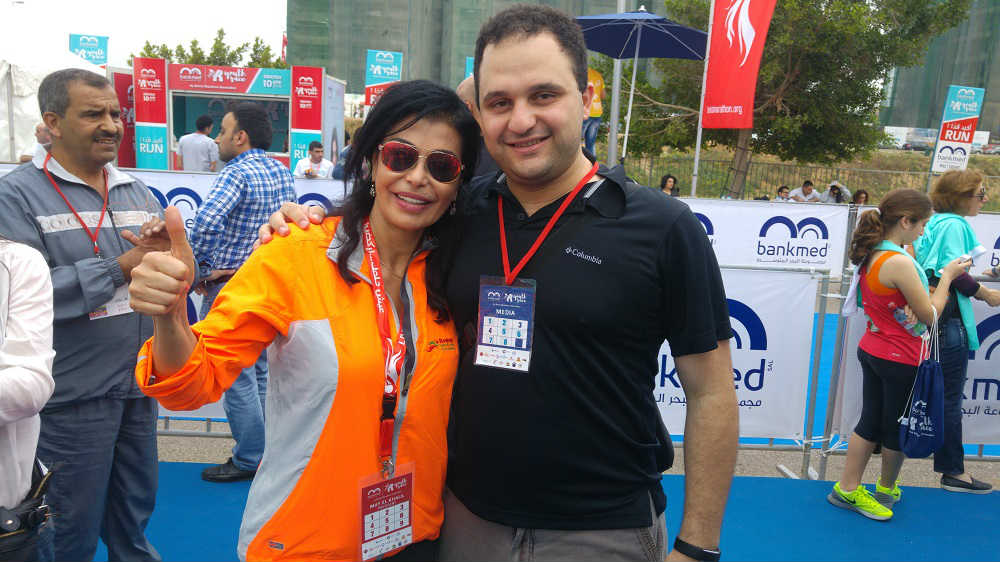