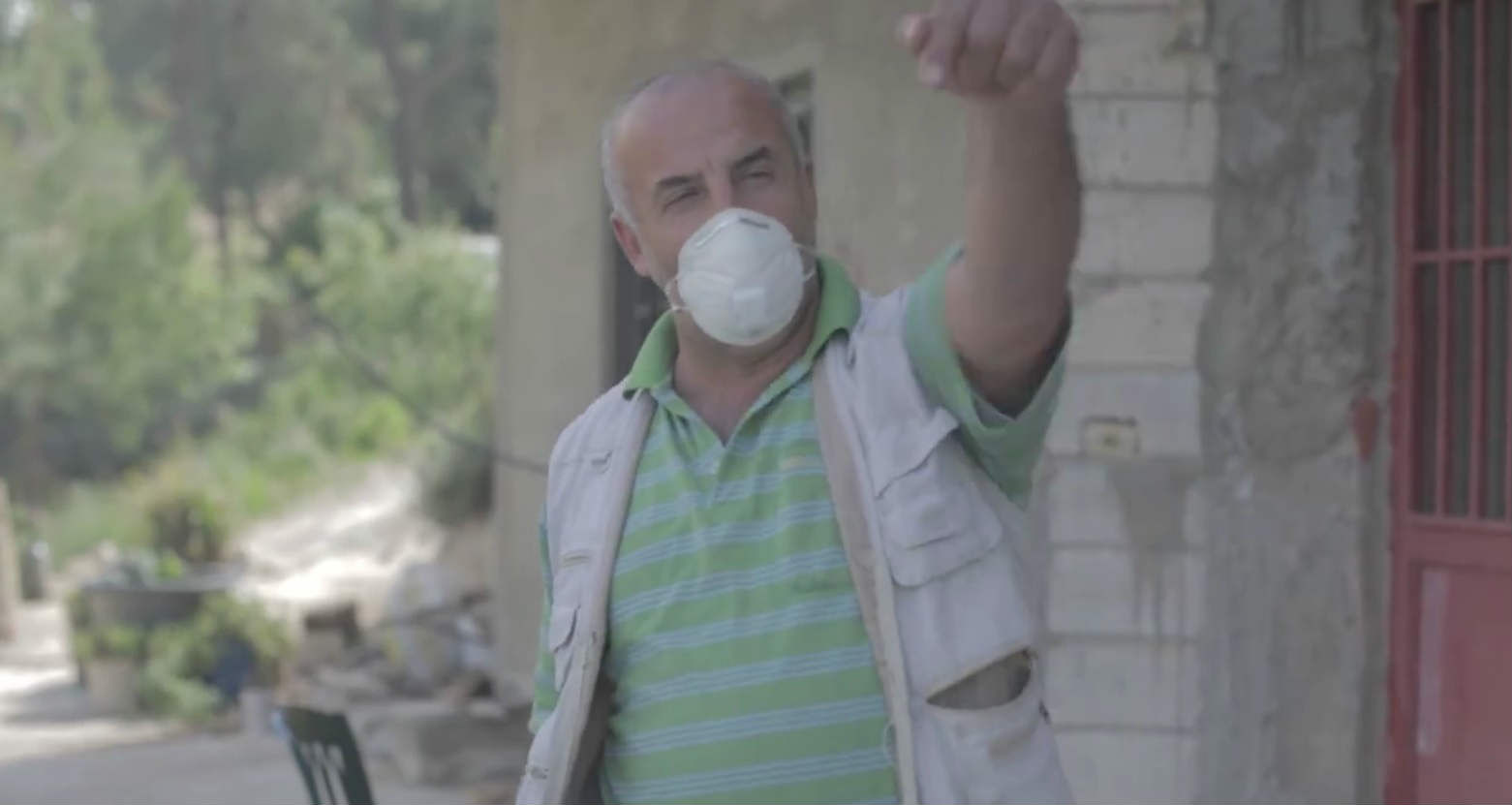 The garbage crisis is first and foremost a health crisis and Naameh residents are the most affected by this crisis. Residents neighboring the landfill should have been given a financial indemnity as promised and moved outside the area long time ago.

No one should be allowed to live near this poisonous and toxic landfill. The air is contaminated with various toxic substances, the water is contaminated by the landfill, the flies roaming around the garbage and over your food can get you food poisoned or severely sick, and there’s an increasing rate of cancer among the residents as they are left exposed to untreated chemicals.

The Naameh landfill should have never reopened and residents have every right to block the road. The cost to maintain the Naameh landfill is one of the highest in the world and the garbage is not even being treated properly. Moreover, “The combination of organic and dangerous trash in the landfill has created toxic liquid known as leachate, which is much more polluting than sewage water” according to Lebanon Eco Movement President Paul Abi Rached.

All those living near the landfill should relocate the soonest and all medical and relocation expenses should be paid by the government. This should be the Health Ministry’s top priority.