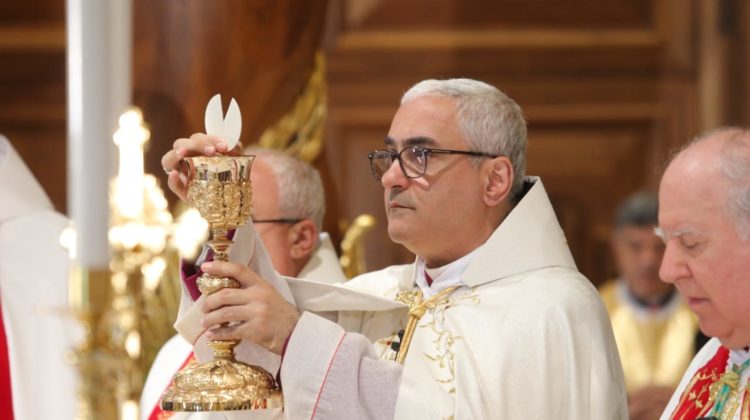 New Beirut Maronite Archbishop Boulos AbdelSater, who replaced Boulos Matar back in June, is taking several measures to try help needy families and members of his church. First rumors spread that he sold some of the expensive cars owned by the Archdiocese of Beirut, and then an official statement was released where Beirut’s Maronite archbishop had requested from schools to exempt poor students from tuition fees.

The Church can play a key role in helping families in need especially in such difficult times that Lebanon is going through and if the news are true, I hope Archbishop AbdelSater will serve as a role model for others to follow in Beirut and outside it.