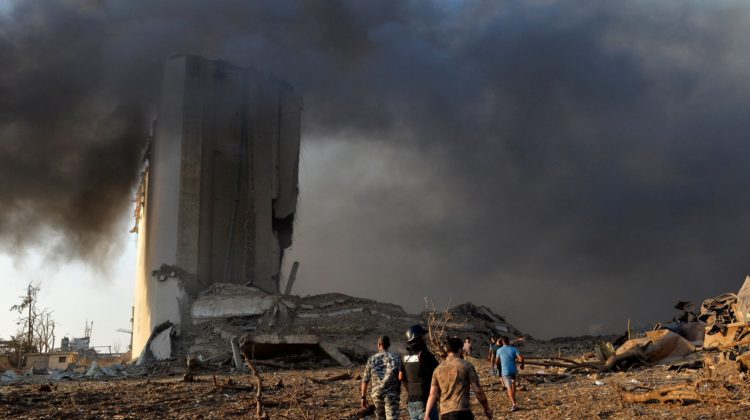 83 days ago, Dima Abdel Samid Kaiss was visiting her father in the hospital when the explosion took place. The hospital was evacuated but Dima could not be found, and a picture of her with a message asking people if they’ve seen Dima was circulating around.

Dima was eventually found and hospitalized. However, she had been in a coma since August 4th and unfortunately passed away this morning. Dima was an IC & AUB Alumnus.

Our thoughts are with her family in such times. May she Rest In Peace. 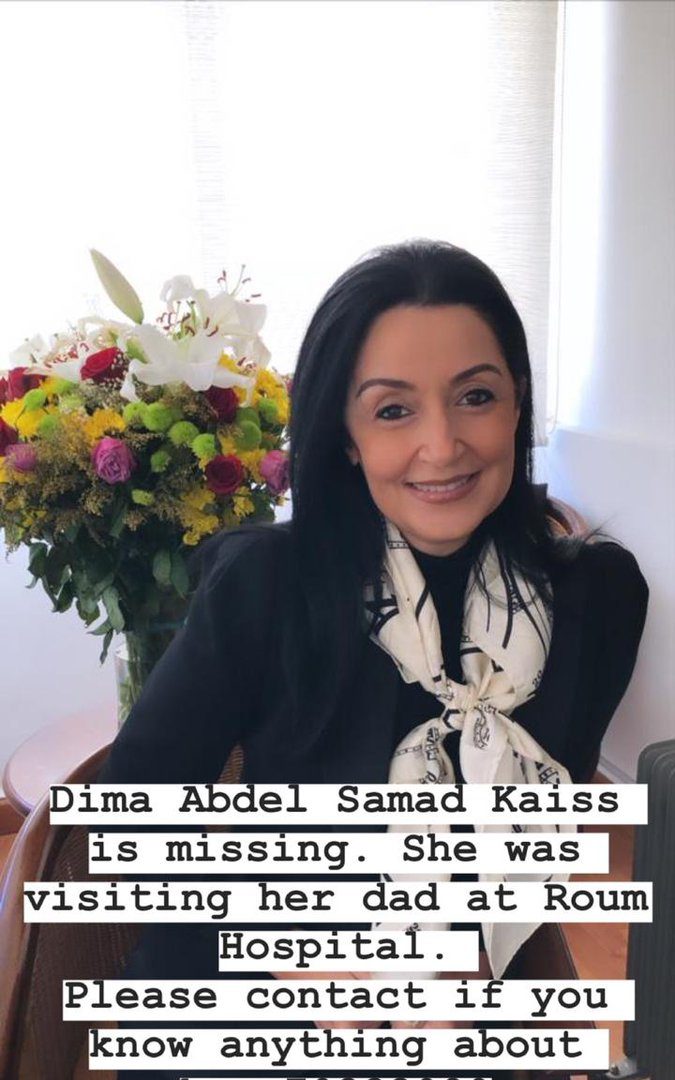