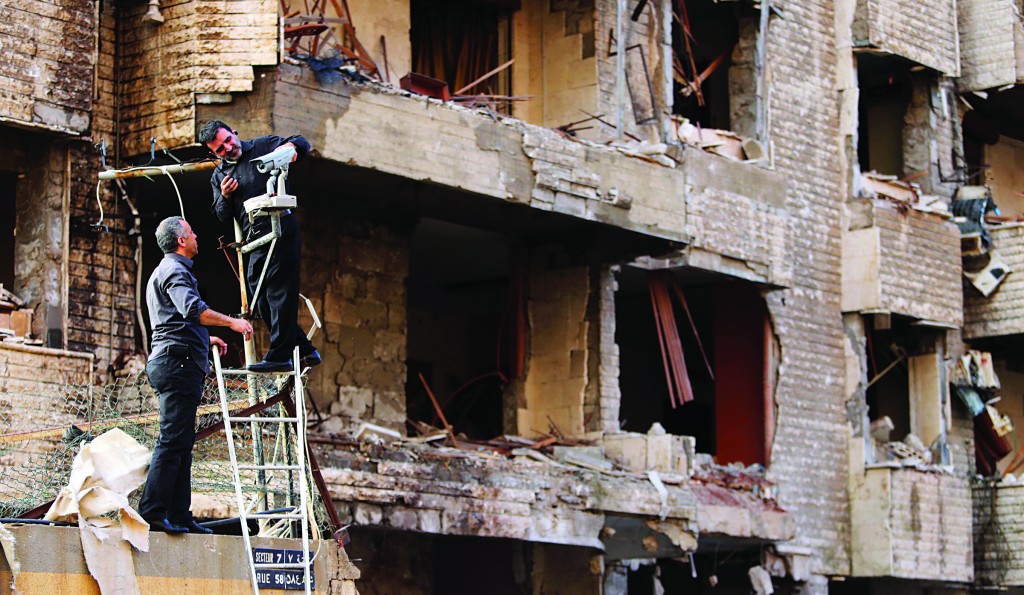 Beirut’s Municipality has decided back in August to install CCTVs all across the city due to the security situation, and based on what Annahar reported yesterday, the budget allocated to installing between 1500 and 2000 cameras will be around $40 million dollars. Honestly, it’s quite a huge amount for a couple of thousand cameras (Around 20,000$ per camera), but nothing’s clear yet about the bids submitted and Beirut’s Mayor is saying he’s expecting the real cost to be 30% less. In all cases, the proposal has to be approved by the Ministry of Interior and the government and hopefully will be done in a transparent way.

On another note, I liked the suggestion made by one of Beirut’s municipality members in that article that consists of giving the Park Meter officers devices to scan cars and make sure they are bomb-free, but I wish he had elaborated and specified which type of devices they should be given, because a decent bomb scanner costs hundreds of thousands of dollars. A better idea maybe is to invest in bomb sniffing dogs and let them patrol the city along with the Park Meter officers.