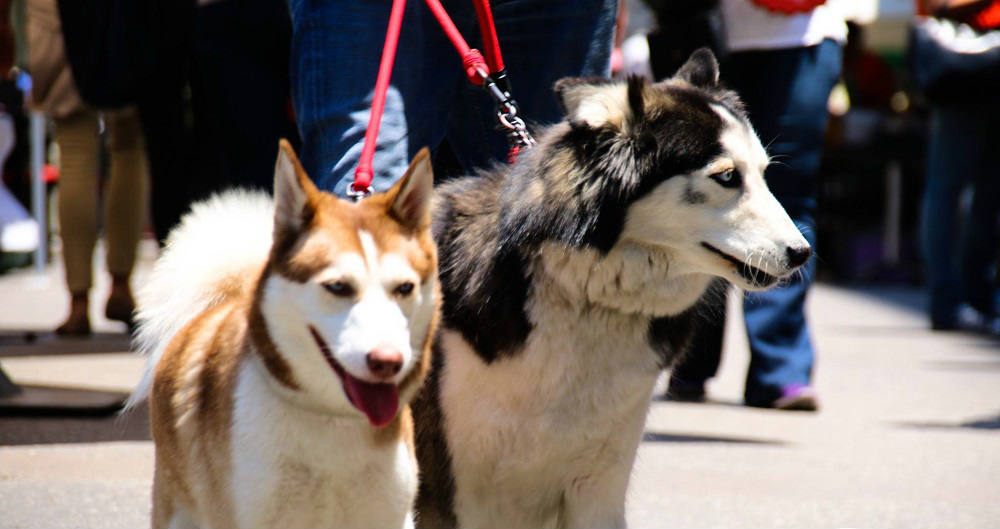 Beirut’s Municipal Council met on Tuesday and issued a proposal to Beirut’s Governor Ziad Chbib to ban dogs, motorbikes and Arguile on all sidewalks on the Corniche Waterfront, as well as in Sassine and Horsh Beirut. They also requested that instructions are given to the municipal police to enforce these procedures “for banners and adverts to be erected informing residents and visitors of the new implemented procedures”.

I have no idea how the council managed to include dogs, Arguile and motorbikes in the same proposal. How is walking your dog harming others? I agree that dogs should be on a leash and kept under control but banning them is utterly stupid. In fact, such a decision only punishes responsible guardians and does not address the real problems that dogs and pets in general face in Lebanon.

On another note, the real problem on Beirut’s Corniche and other sidewalks are not dogs, but cars who double and triple parallel park there, as well as small coffee shops that offer car-delivery and cause loads of traffic. Arguile is also an issue but they can easily force people to smoke in specific places instead of banning it all together. As for motorbikes (and cars as well), they are already breaking the law by driving (and parking) on sidewalks and that’s something the police should be taking care of already.

PS: The valet parking companies are also breaking the law right in front of the municipality’s building in Beirut and are hijacking other people’s parking spots and not paying any fines.