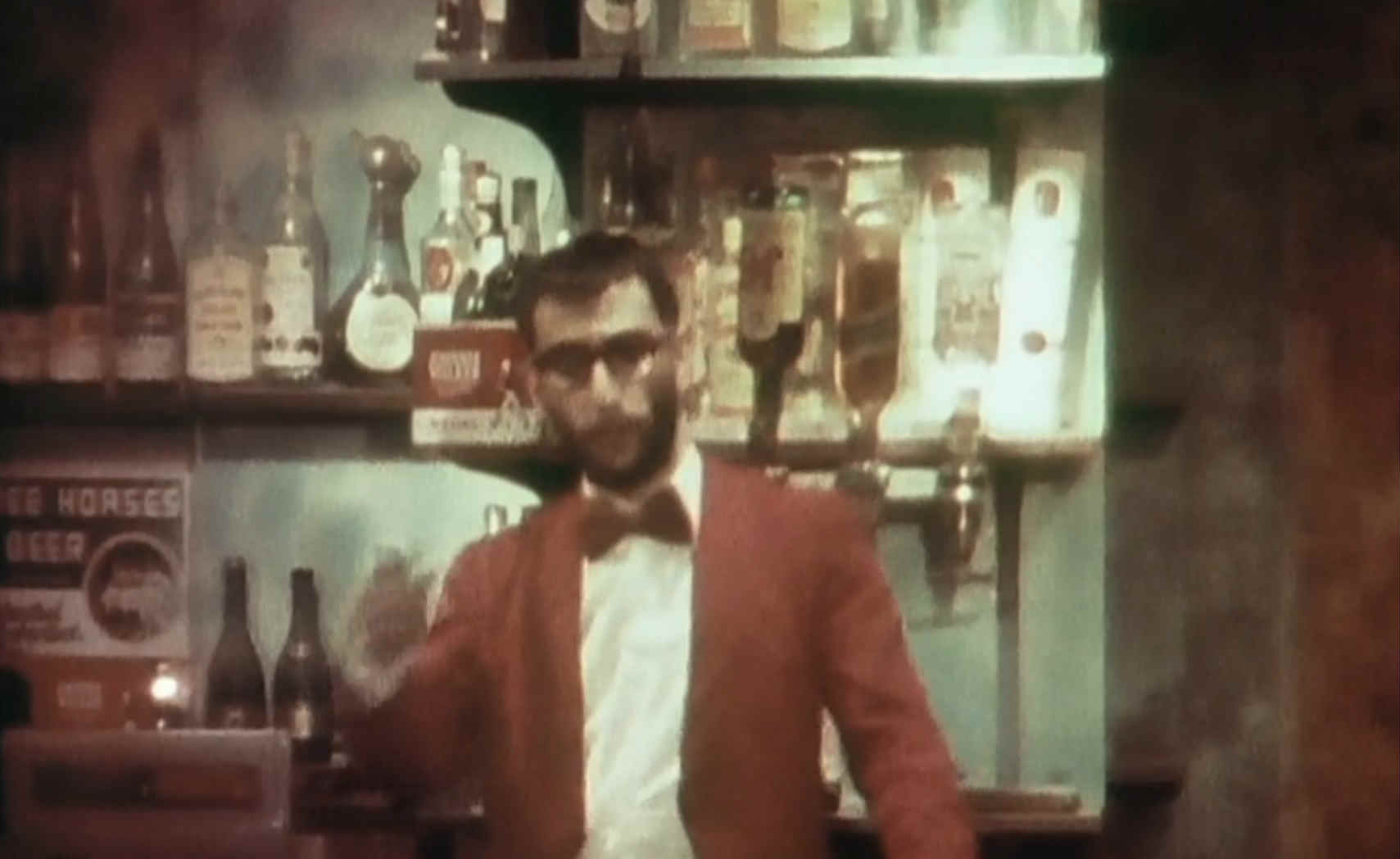 I just got back from “Bennesbeh Labokra Chou?” premiere at Beirut Souks and the least I could say is that it was a beautiful experience. It felt great to finally watch the original footage and put a face to all these voices that people have been listening to for ages. I’m not even a Rahbani fan and I enjoyed it, so you can imagine how happy Ziad fans were. People were singing along with the songs, laughing at their favorite quotes and repeating some of the lines and they clapped more than once throughout the play. As far as the image and sound quality were concerned, I think M Media did an amazing job by reconstructing this play from bits and pieces. The play is 2 hours long, a bit too long for me, but more than good enough to be shown in theaters.

For those who are not familiar with the plot, it’s about a couple Zakaria (Ziad Rahbani) and Souraya (Nabila Zeitouni) who decided to move to Beirut and work together in a trendy bar in Hamra to provide for their family and improve their social status. However, the couple’s ambitions are thwarted by the high cost of living in Beirut and Souraya starts going out with customers to get some extra cash. Sadly enough, things have become even worse 35 years later and more and more Lebanese families are struggling to stay above the poverty line and provide for their families. 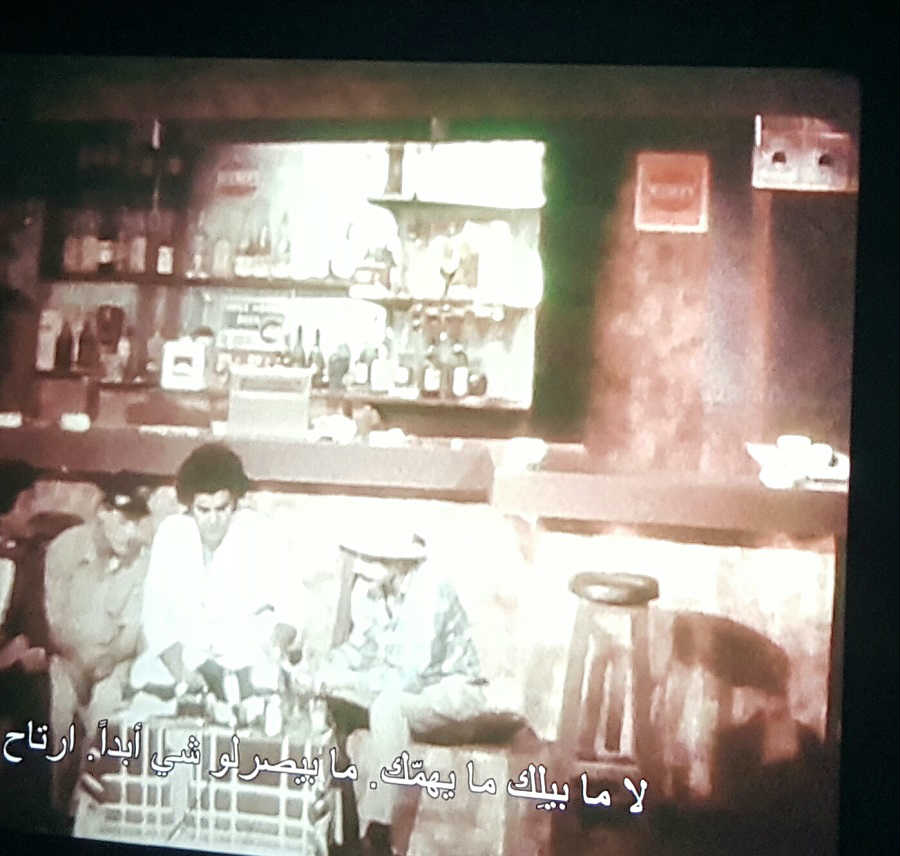 I finally got the “Bet7ebba ya Najib” line

One of the most powerful acts in the play was the last one where Zakaria is fed up with the situation and lets his frustration out. It’s a whole different thing when you see it live rather than hear it on a radio and Ziad’s acting was quite impressive in that part. Speaking of which, I loved how genuine the acting was in general. The characters weren’t shouting and faking it like most Lebanese actors do these days and it felt like they were all having fun and just being themselves. My favorite character was Joseph Sakr, I always admired this man and listened to his songs and seeing him perform “live” was a dream come true for me! (Check out the small video I shared [here])

All in all, Bennesbeh Labokra Chou? is a must-see whether you’re a Rahbani fan or not. It’s all about the experience rather than the play itself and if you enjoy looking back at old footage like myself, you will love it even more!

PS: On another note, and just like I mentioned back in November, a second Rahbani play “Film Ameriki Tawil” will be in cinemas soon.