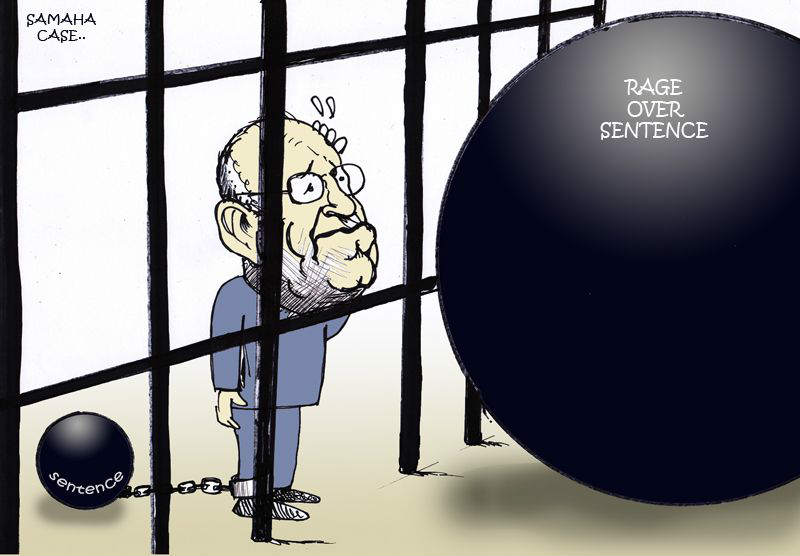 Smuggle explosives into the country, call them fireworks.
Plan terrorist attacks and assassinations, claim you were a victim of entrapment.
Receive money from a foreign country, pretend you were harassed.
Plead guilty to all terrorism charges, claim you were trying to avoid a sectarian strife.
Get caught in the act transporting explosives in a car, make sure you have your seat belt on.

I really don’t know why so many Lebanese were outraged by the decision taken today to free Michel Samaha. After all, the real threat facing Lebanon is not a terrorist transporting explosives and planning attacks and assassinations, the real threat comes from the 18 young men and women who got arrested today for protesting against corruption, from the 8-year old poor kid who got interrogated few days ago, from a couple of Facebook users trashing politicians online, from a young man smoking weed outside a club, from Lebanese flag shoes, from Jagermeister devil worshipers, from Lebanese homosexuals, from yoga-practicing satanists and the list goes on and on …

It’s about time we unite and join hands to fight these threats, and leave these poor terrorists and assassins alone!

See Also:F.B.I On Beirut Blast: No Conclusion On Cause of Beirut blast
Posted By Najib
Categories CRITIQUES,HUMOR,LEBANON