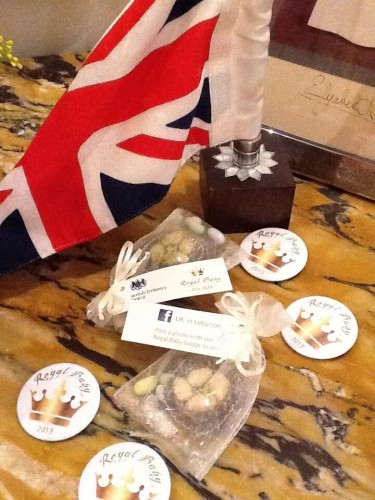 British Ambassador to Lebanon Tom Fletcher tweeted these two pictures of the badges and Meghlé that will be given out in Lebanon on the occasion of the Royal Baby’s Birth.

Prince William and Duchess Kate’s first baby, a future monarch, was born today at 4:24 pm local time in London’s private wing of St. Mary’s Hospital, the palace announced. The announcement said the baby weighed 8 pounds, 6 ounces, and William was present for the birth. 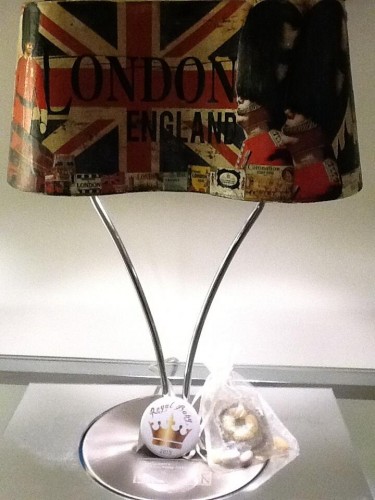 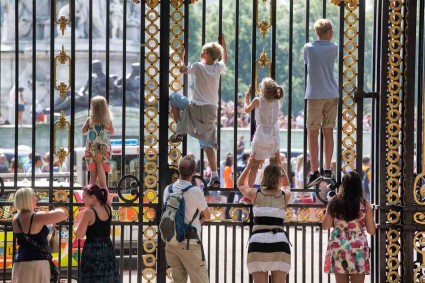