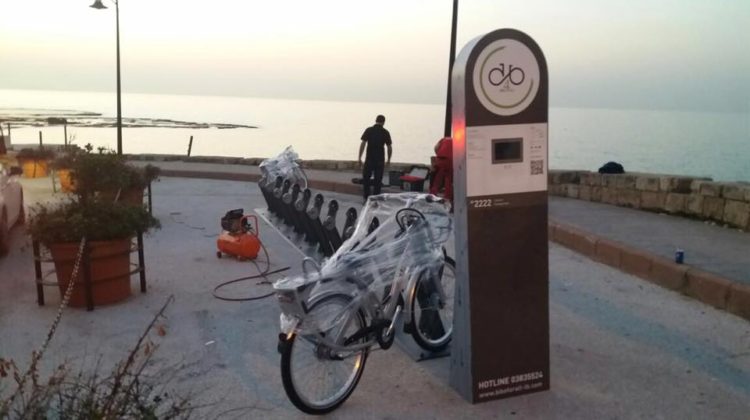 Byblos launched two days ago officially the “Byblos Bike Sharing System” and will soon introduce a dedicated bike lane in the city. NNA article says the lane will cover a 50,000 square meter area but does not mention anything about its length.

The aim from the “Byblos Bike Sharing System” is to promote Jbeil as an eco-friendly city, cut down on pollution and traffic and encourage tourists to come discover Byblos by bike. It’s definitely a great initiative and I’m told Beirut will follow suit soon.

On another note, the project is being called the first of its kind in Lebanon and the Middle East but I’m not really sure about that. Tripoli got its first bike lane almost a year ago but does not have yet a bike sharing system. In all cases, I will try to get further information regarding the bike lane and the whole system and will update the blogpost accordingly. 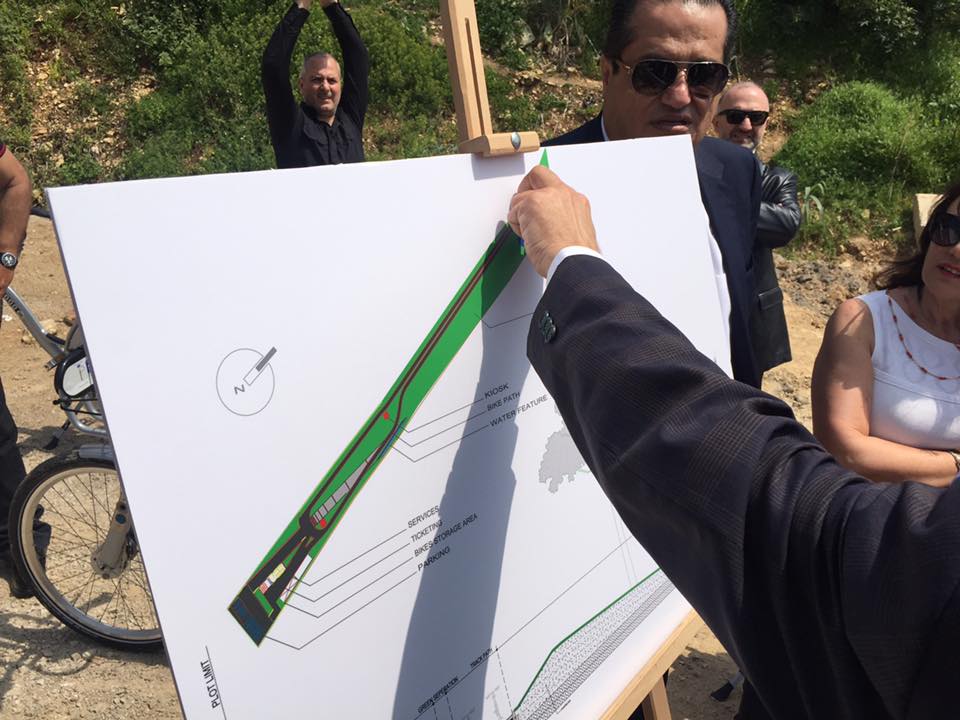