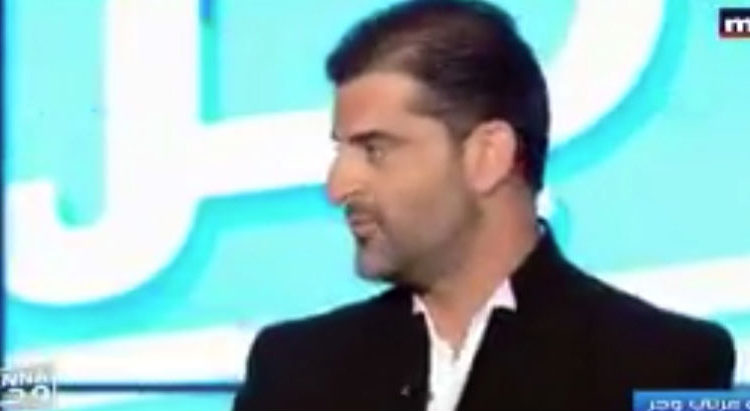 Update [09/04/2017]: Pierre Rabbat issued a clarification where he promises to investigate what happened and take the necessary measures. Good to hear, thank you Pierre!

In the world of entertainment, MWJ believes in innovation. We are always keen to ensure to our dear audience creative segments delivered with the utmost professionalism. We were surprised with the latest “Men Marte w Jerr” segment that was delivered within our program that didn’t reflect our beliefs. Trust me that we will be fully investigating in what happened and will be taking the right measures with those responsible of that imperfection. At #MWJ, we will always strive to provide you with the best entertainment bar none. #منا_وجر

First Nadi copies a Wissam Kamal joke, and now he rips off a joke from an Egyptian comedy show called Al Plateau.

There’s nothing wrong in getting inspired from other comedy shows and make a Lebanese version out of them but copying the joke word by word is too much.

Watch and judge for yourself!

And here’s the original video: