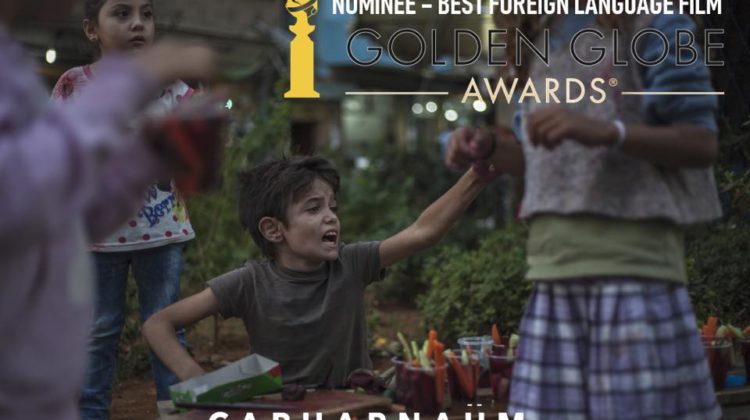 Is there a place in the world where Nadine Labaki’s chef-d’oeuvre hasn’t been watched yet?

The film will compete with “Girl” from Belgium, “Never Look Away” from Germany, “Roma” from Mexico (highly tipped) and “Shoplifters” from Japan, and vie to claim Lebanon’s first Golden Globe award on January 7, 2019.

To add to the excitement, “Capharnaüm” will see its U.S. release on December 14, the perfect preparation ahead of the elusive ceremony.