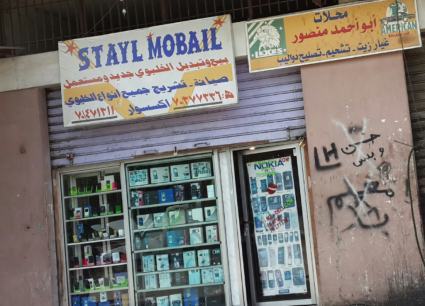 Telecom Minister Boutros Harb announced that he’s adding one million mobile lines (range starting 81) in order to meet the country’s growing demands for the next 25 years. The minister also asked “both mobile operators to grant those defaulting on their subscription fees a three-month ultimatum before deactivating their lines.” 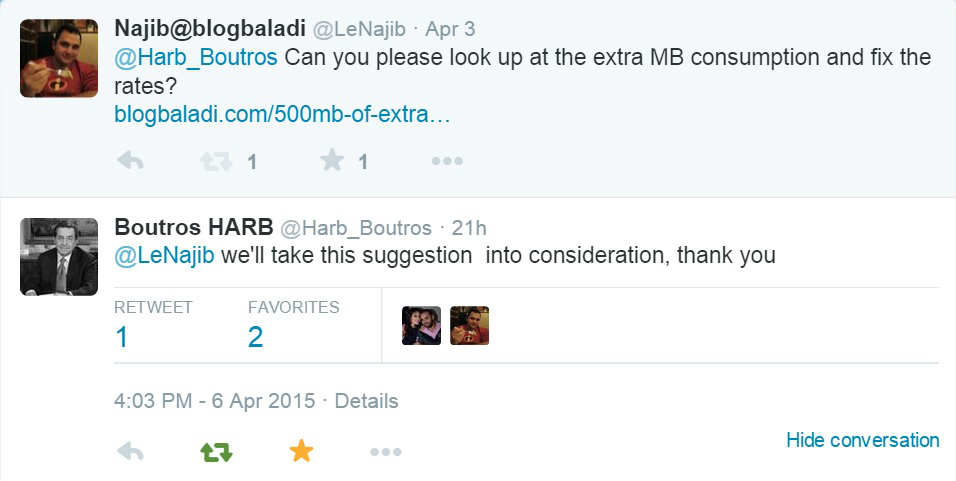 I had asked Minister Harb to reconsider as well the extra consumption rates in Lebanon as they are unacceptable and he replied that he’ll take it into consideration, so let’s hope we will see a change some time soon. As far as DSL is concerned and the fate of fiber optics in Lebanon, Executive Magazine interviewed Abdel Menhem Youssef for 40 minutes but I couldn’t conclude anything from the interview.