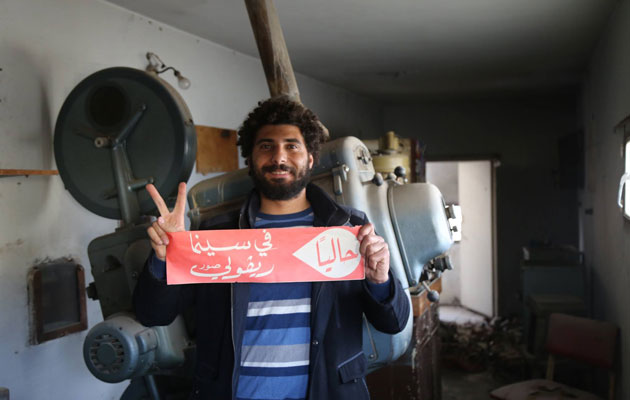 After bringing back to life El Hamra cinema few years back to hold Tyre’s first ever international film festival, Kassem Istanbouli has taken the abandoned Rívoli Cinema of Tyre, for its restoration and opening as a Culture space for the city. 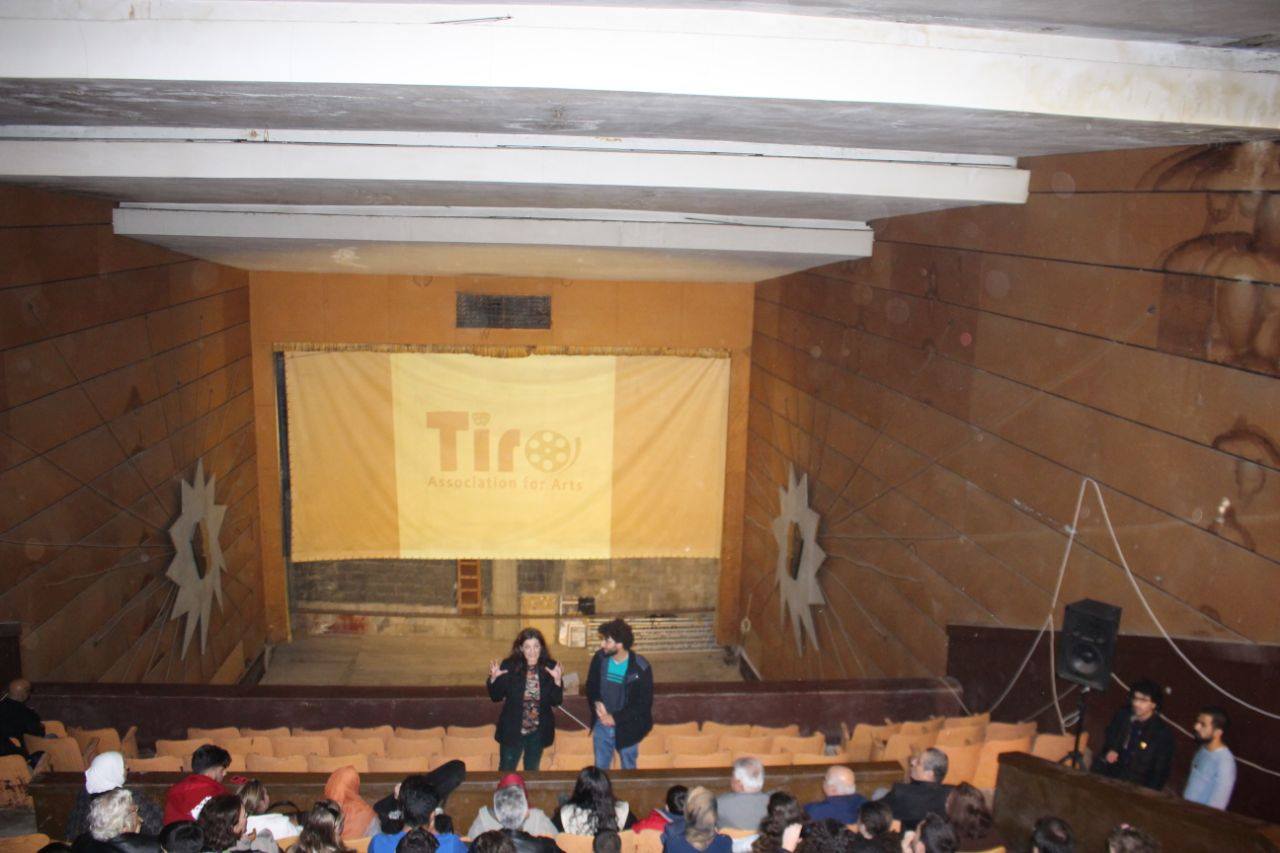