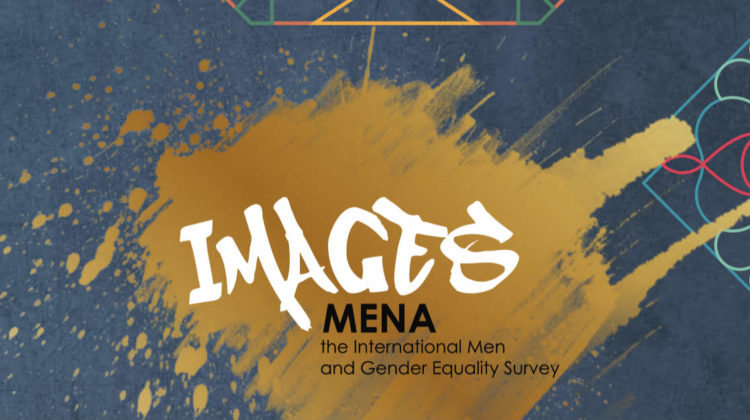 Promundo and UN Women, with ABAAD and Connecting Research to Development (CRD) surveyed 1,050 men and 1,136 women between the ages of 18 and 59, representing both the Lebanese and Syrian populations living in Lebanon and came up with this one of a kind qualitative study on War, Masculinities, and Gender Relations with Lebanese and Syrian Refugee Men and Women.

Here are some of the finds and you can read more [here].

– Many participants feel that men should be non-violent, whether at home or in society, and that their identity as men lies in their ability to foster peace.

– Many see the importance of women engaging in the workforce beyond the temporary necessity during war, and women’s right to do so. This, in turn, is accompanied by a belief, among some, that men should do an equal share of household chores and child-rearing.

What’s interesting about this study is that war and displacement are driving changes in gender relations and not just in a negative way. In fact, many participants expressed belief in more progressive ideas and saw the importance of women engaging in the workforce beyond the temporary necessity during war, and women’s right to do so.

You can read more [here].