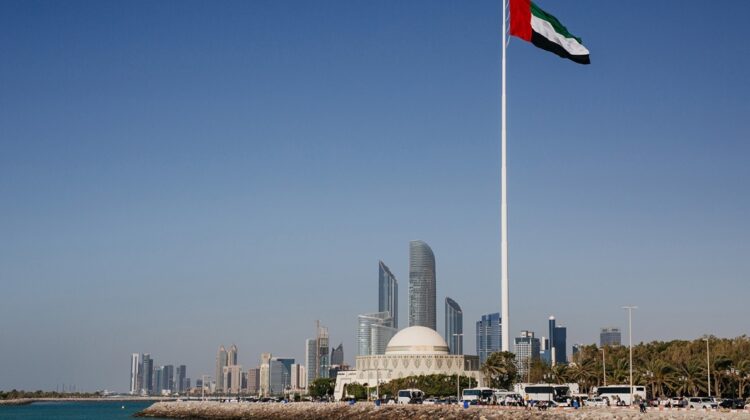 The UAE has issued a new law regulating personal status matters for non-Muslims and applying civil principles in organizing family cases. In other words, non-muslims will be allowed to marry, divorce and get joint child custody under civil law in Abu Dhabi.

The aim is to “enhance the position and global competitiveness of the emirate as one of the most attractive destinations for talent and skills”. I would add to it encouraging tourism as well as a lot of people travel to Cyprus to get married in a civil way, assuming anyone would be able to go there and marry, not just residents.

Meanwhile, civil marriage is still not allowed in Lebanon, a supposedly “secular” country.

The first credit of the law introduces the concept of “civil marriage” in the emirate and regulates the procedures for the marriage of foreigners before the court, according to an announcement issued by the Abu Dhabi Judicial Department.

As for the second law, it defines “divorce procedures, the rights of the spouses after signing it, and the judge’s discretion in calculating the financial rights of the wife based on several criteria, such as the number of years of marriage, the age of the wife, the economic status of each of the spouses and other matters that the judge considers when estimating what the wife deserves in terms of financial rights.” “.

The third chapter included the development of a new concept regarding custody of children after the divorce of the spouses, as the father and mother share custody equally through the application of the concept of “joint custody” applied in Europe and some other countries, which contributes to the cohesion of the family after the divorce and the preservation of the children’s mental health.

The fourth chapter is concerned with inheritances and the registration of wills, while the fifth chapter deals with “proving the lineage of non-Muslim foreigners by providing for the proof of the lineage of the newborn through marriage or recognition,” according to the announcement issued by the Judicial Department in the emirate. [Source]