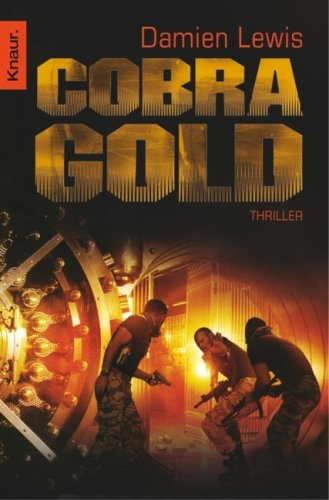 I was looking for articles on crimes in Lebanon when I fell on this 1976 fiction novel by a certain Damien Lewis.

Its summary goes as follows:

1976, war-torn Beirut city. Under the cover of a massive firefight, an unknown band of armed men blast their way into the Imperial Bank of Beirut. Over the next 48 hours they load up three trucks with gold bullion, and the raiders and the loot disappear forever.

Someone should make a movie out of it.