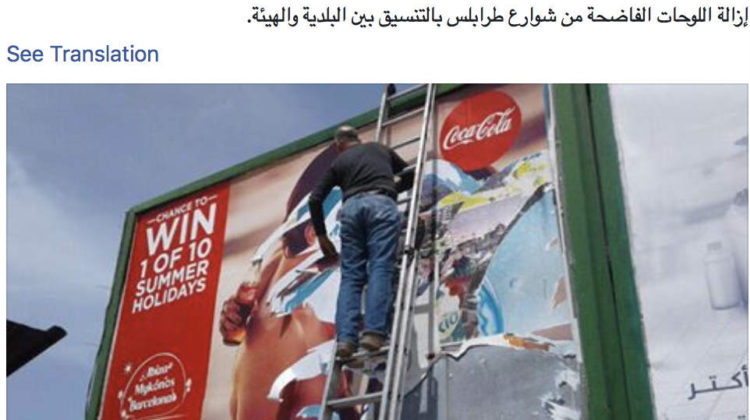 The Association of Muslim Scholars has apparently asked Tripoli’s municipality to take down the latest Coca-Cola billboards as they found them indecent. I am not really sure if they are allowed by law to do so, but we’re talking here about a committee that has recently issued a fatwa prohibiting Muslim choirs from singing in churches, and that has close links to jihadist movements and stood against the Lebanese Army on several occasions.

Funnily enough, I thought the latest Coca-Cola ads were a bit childish and the whole campaign weird but I never thought someone would get offended by them. And even if one does, I don’t see the need for removing these ads as long as they are approved by the authorities. What happened to spraying over them LOL?

In all cases and going back to the Muslim choirs singing in churches fatwa, I think someone should file a complaint against it for threatening national unity or that so-called “الانصهار الوطني”. 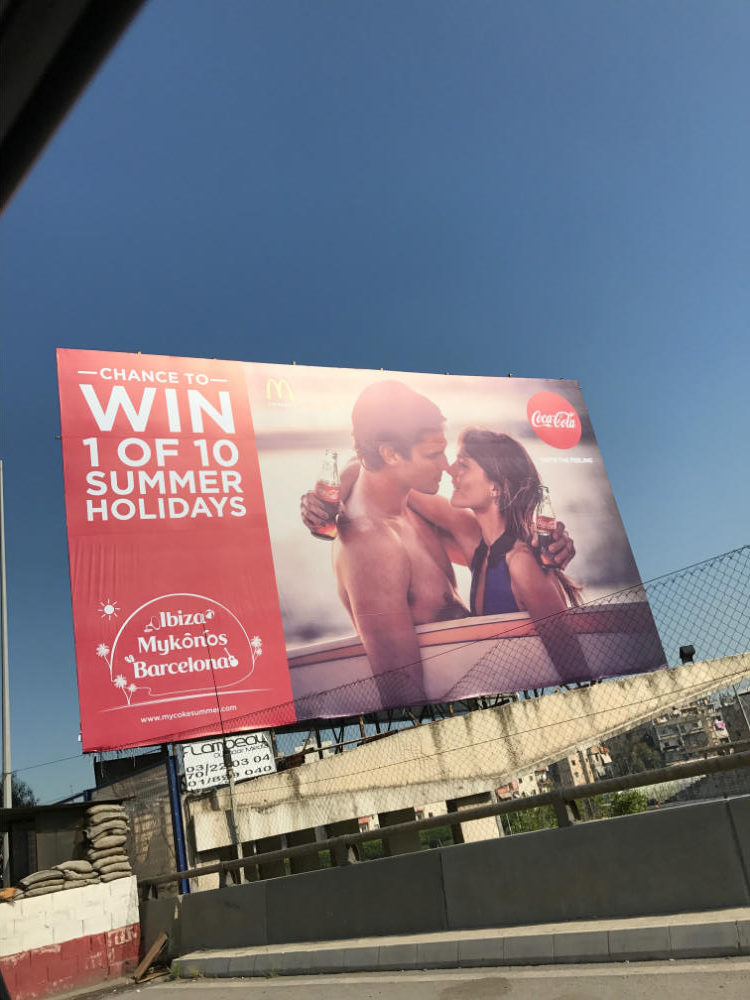 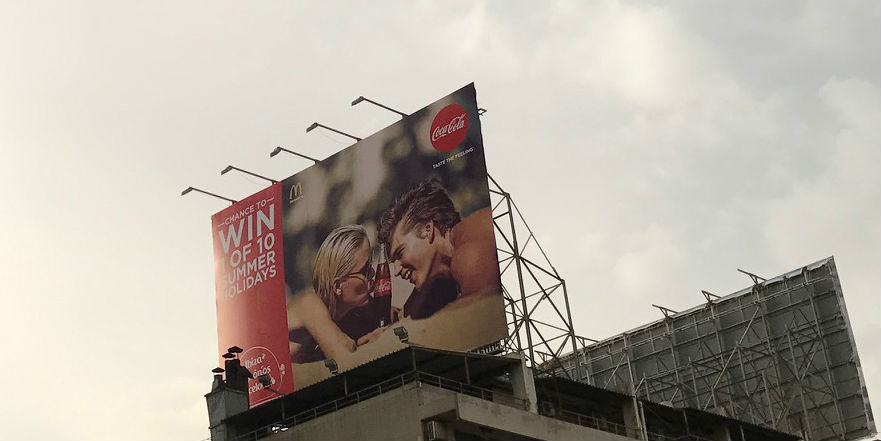