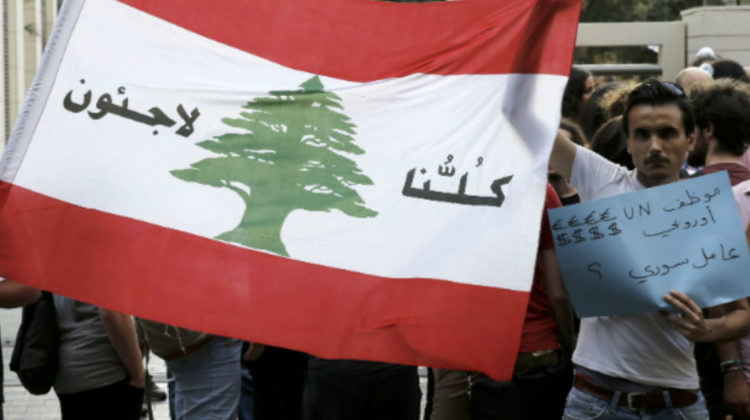 You’d expect the Lebanese parliament to make the new 2018 Lebanese budget available online or in the papers, especially that it’s the first budget we pass since 2005 but I couldn’t find it anywhere and even more specifically, none of the articles on the budget had any reference to the controversial Article 49 that allows any foreign national who invests in a real estate starting at around $500,000 inside Beirut and $330,000 elsewhere to obtain a permanent Lebanese residency.

Some MPs objected to passing this article and warned that it is a dangerous matter that could pave the way to naturalizing refugees but the budget and the article in question passed anyway.

The counter-argument of those in favor of Article 49 is that a lot of countries worldwide are introducing such incentives to attract foreign investment and that the real estate market is in crisis in Lebanon. While this may be true, as we’re seeing more and more countries like Cyprus, Greece, Portugal & Spain attract foreign investment by offering residency and even citizenship, I don’t see why anyone would be interested in buying overpriced apartments in a country where there’s no infrastructure, no electricity, no water and where the passport is among the most expensive and worst ranked worldwide, which brings us to the original question: