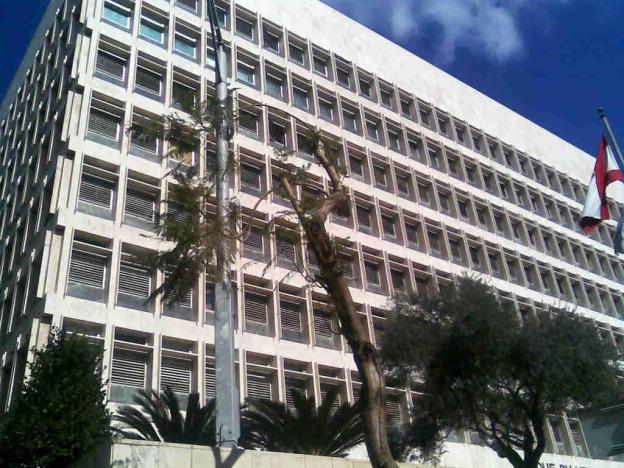 The DailyStar mentioned yesterday that the central bank thwarted a cyber attack on Monday and had to suspend some of its online services, mainly its email services, as a precautionary measure. The rest of the article indicates that the attack was linked to the Wannacry ransomeware as it mentioned an automaker in Europe hacked recently as well as schools and hospitals.

As you all probably know, they figured out a way to halt the vicious ransomeware but it would be interesting to know what really happened at BDL because stopping the email services is not really feasible in most companies and banks. It’s an extreme measure to say the least and something could have pushed them to decide to go offline.

I haven’t found much information about that, but let’s hope this was indeed a precautionary measure.

Lebanon’s Central Bank thwarted a cyberattack on its email system on Monday, temporarily suspending some of its online services as a precautionary measure. The safety measure has not affected Banque du Liban’s online and electronic operations, and the bank is well equipped to deal with any unforeseen crises in the future, said BDL’s IT Chief Ali Nahle. [DailyStar]