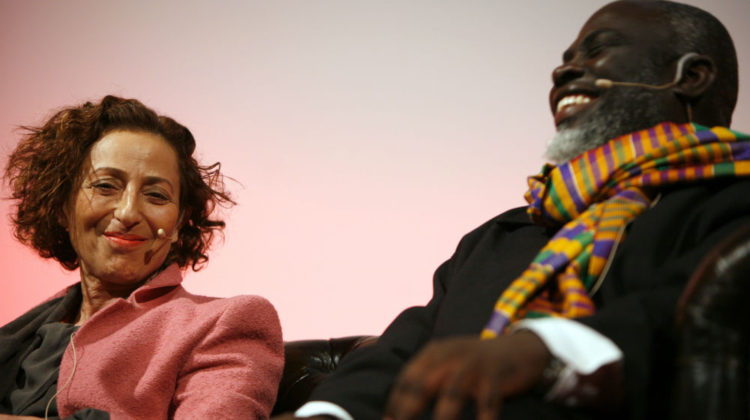 Professor Salma Samar Damluji, a British architect of Iraqi and Lebanese descent, was elected member of the prestigious Académie d’Architecture en France a month ago. Dr. Damluji joined the American University of Beirut in 2013, and has hosted “a series of lectures from renowned international architects; initiated and launched with her colleagues the Sustainable Design Week as part of the The Areen Lecture Series, among other things”.

It is worth noting that becoming a member of the French Architecture Academy is based on a select nomination and internal vote of the Academy. There were three non-French architects elected members this year, including Lebanese Youssef Tohme.