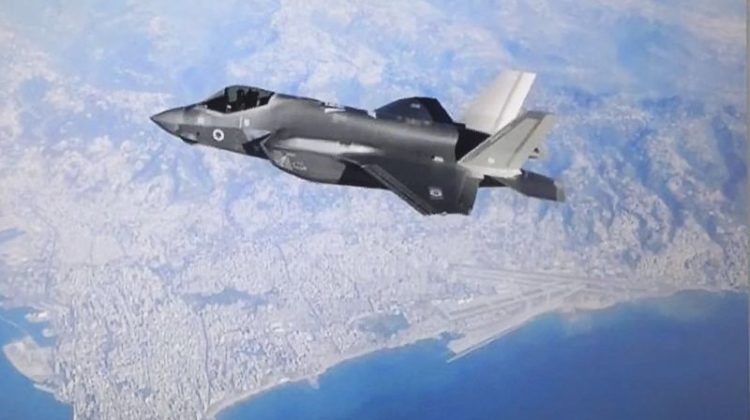 Jalopnik shared last week a picture of an Israeli F35 Stealth fighter flying over Beirut. The picture was tweeted by a military correspondent and reportedly taken by an Israeli Air Force commander.

Israel has been violating our airspace for God knows how long and we’ve been complaining to the UN over their violations for years. This time however, the picture was not expected to go public and was leaked by mistake (hard to believe) by some media. Also the F35 was reportedly flying with radar reflectors, small nubs that make the aircraft significantly easier to spot on a radar. In other terms, and to add to their arrogance, they weren’t even flying it in stealth mode.