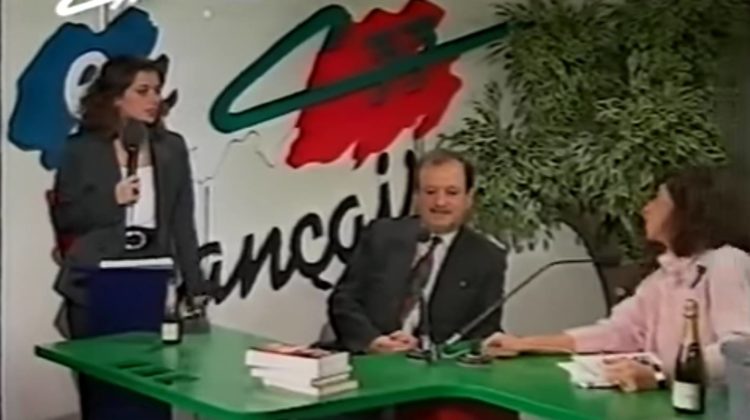 If you ask me about old Lebanese TV channels that were shut down, I can think of C33 and ICN but there’s more. I came across a FB post by a friend and an old Annahar article that lists old TV stations that you’ve probably never heard of.

Some of those include: 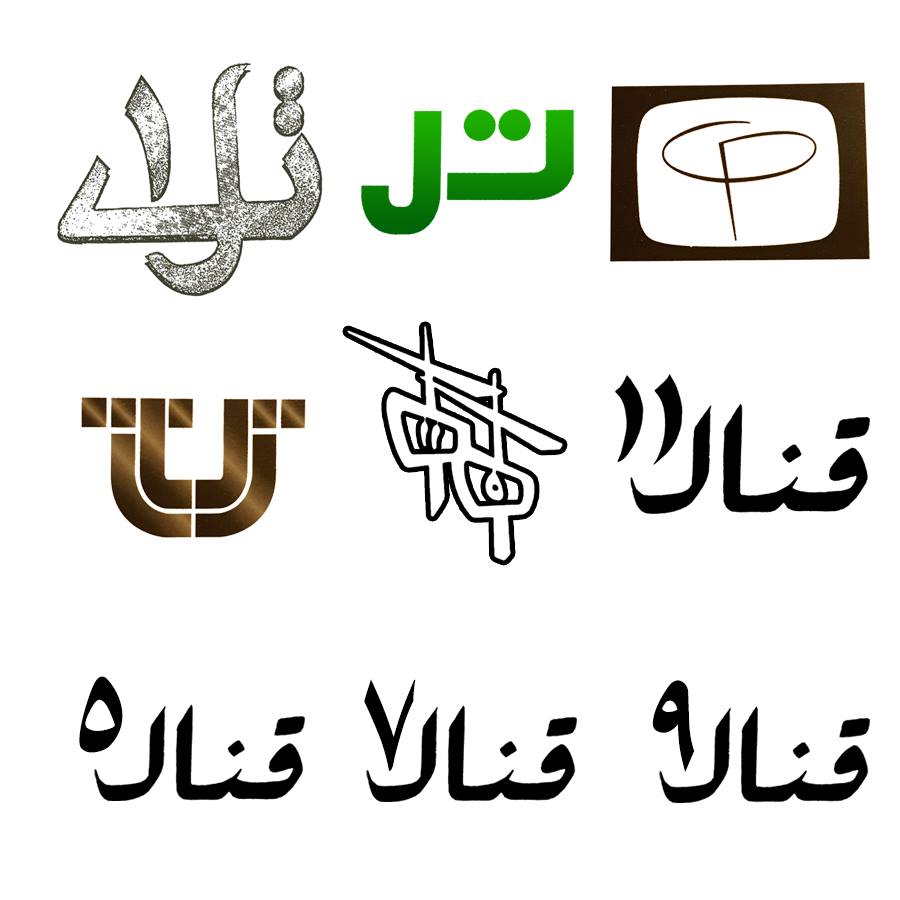